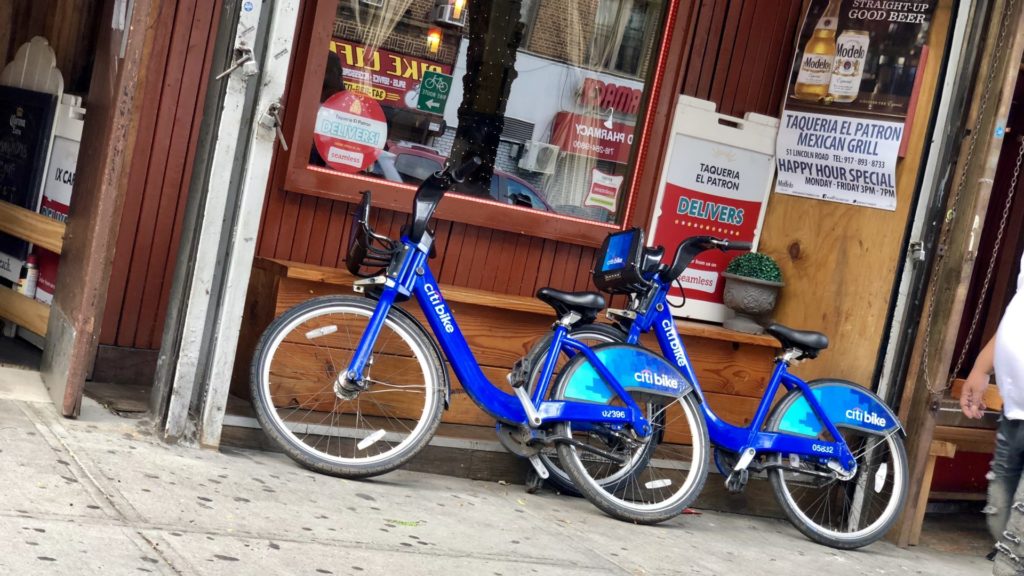 It’s tough to stay on top of NYC news, but The Briefly, Rob Blatt’s email, does an amazing job of bringing you up to speed. We’re excited to feature a weekly distillation of The Briefly on Brooklyn Based, curated from the point of view of the obvious center of the universe. Here are some of the key and quirky news stories around New York you may have missed — sign up for the email to keep them coming.

• 80% of New York City has received at least one dose of a Covid-19 vaccine. High fives for the vaccinated. (Alejandra O’Connell-Domenech for amNewYork Metro)

• Where to get a Covid-19 test and what it will cost. Virtual lines, at-home tests, van tests, and how the landscape of testing might be different now that school’s in session and people are returning to offices. (Caroline Lewis for Gothamist)

• Afternoon is a new food hall cafe hybrid is bringing a Korean food tour to Brooklyn, including corn dogs, scrambled egg sandwiches, mochi and doughnuts, a croissant-waffle hybrid, and more. (Melissa Kravitz Hoeffner for Time Out)

• “When a beloved venue shutters to be repurposed as condos, chain restaurants, gyms or other inconsequential alternatives, we lose some of what makes our city itself. Building by building, we may not think it’s that consequential, but before we know it, New York will no longer feel like New York.” – Jim Glaser, Protect and reimagine Grand Prospect Hall, for The Daily News

• Review: Mo’s General in Williamsburg is a general store meets slice shop with slices that sits between the L&B and Detroit-style pizza. Each bite is “this little shot of fatty goodness that mingles with whatever toppings you ended up getting.” (Jason Diamond for Grub Street)

• Bike lanes are believe when you see it, and construction begun this week on Wythe Ave and Navy Street protected bike lanes. (Kirstyn Brendlen for Brooklyn Paper)

• Video: Dance the honking away. (Ben Yakas for Gothamist)

• Sheepshead Bay is the best neighborhood in the entire city for first-time home buyers. Bay Ridge and Midwood sit at numbers seven and ten. (Matt Troutman for Patch)

• Foo Kanegae from Carroll Gardens’ Karazishi Botan in on what it’s like to run a restaurant in NYC when you don’t speak English – through an interpreter. (Marisel Salazar for The Infatuation)

• 23 places to gorge yourself in Sunset Park. (Robert Sietsema for Eater)