Happy New Year friends and fellow culture vultures! I don’t want to start out 2022 on a glum note, but I have to admit that I’m currently in the middle my 3rd of 4th meltdown about Omicron in so many days. I had high hopes for this January calendar, which I hoped to populate with exciting events like the return of NYC Winter Jazzfest and the Public Theater’s Under the Radar Festival, but within the last few days those and others have been canceled or postponed as new Covid infections sweep through the city at an extremely alarming rate. Obviously, we can all miss another month or two of in-person, indoor art and cultural engagements if it helps keep people safe and prevents hospitals from being overwhelmed, but it’s also fair to acknowledge, nearly two years into this nightmare, that this situation simply sucks. What a tease that brief lull of normalcy this fall turned out to be! And how sad for the actors, musicians, artists, AV technicians, set workers, theater employees, and everyone else who finally got to go back to doing what they love only to have it snatched back so quickly. My wish for the new year is that this latest setback is short and does as little damage as possible — both to the city itself and the people who live and work here. In the meantime, I’ve got a list of January happenings that are either virtual/streaming or, as of press time, still scheduled to go on in person if you’re willing to do that. Please be sure to check the linked websites again before making plans, though, as things are changing fast. Above all else, please be safe and hunker down if you need to — there are lots of movies to stream and books to read to tide you over until things are a little less dicey out there. 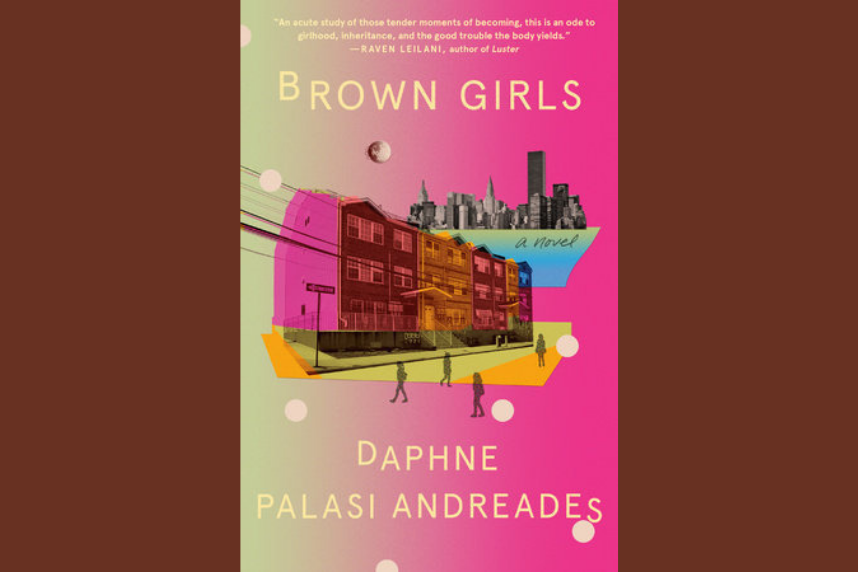 I’m not a big resolutions guy, but I am committing to one book a month in 2022 — an anemic shadow of my former capacity but one that will nonetheless be difficult to attain with still no regular commute or real vacation anytime soon. This all has me reading book reviews and preview lists a bit more intently than usual, and I was hooked by the description of Brown Girls, a debut novel by Daphne Palasi Andreades that chronicles the lives of a group of young girls who grow up in Queens and then scatter to different high schools, colleges, careers, marriages, divorces, affairs, deaths, and even afterlives. The book will be released January 4, and the author will be appearing live in the Dumbo Archway that evening at 7pm for a reading and launch sponsored by Powerhouse Arena.

2. The Hare with Amber Eyes, on view 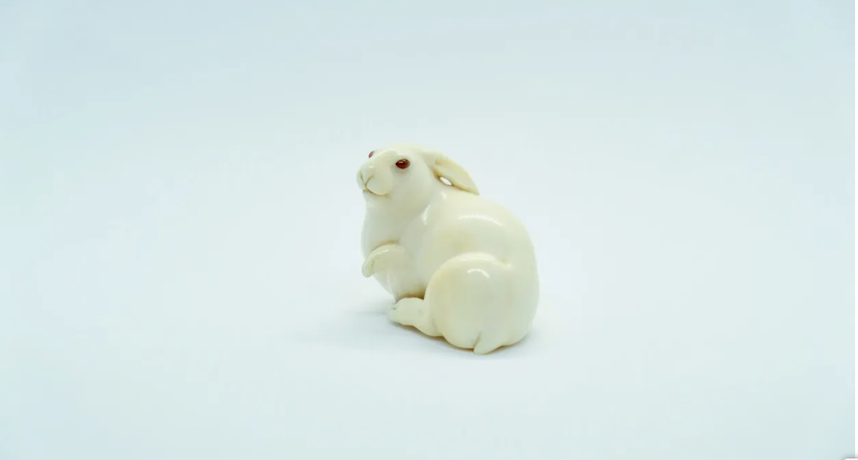 The Jewish Museum’s exhibition inspired by The Hare with Amber Eyes, the 2010 New York Times bestselling memoir by Edmund de Waal, opened way back in November, but I’ve only recently heard about it and it’s now at the top of my to-do list. The interpretive installation brings to life the engrossing story of de Waal’s ancestors, the prominent Ephrussi family and their extraordinary art collections, which included works by Monet, Renoir, Fragonard, and more, as well as the Japanese netsuke — miniature carved sculptures from the Edo Period — that were described so meticulously in the book. Unlike the majority of the Ehrussis’ art collection, the netsuke narrowly avoided being seized by Nazi looters when the family maid famously hid them in her mattress, and they were later returned to the family after World War II. 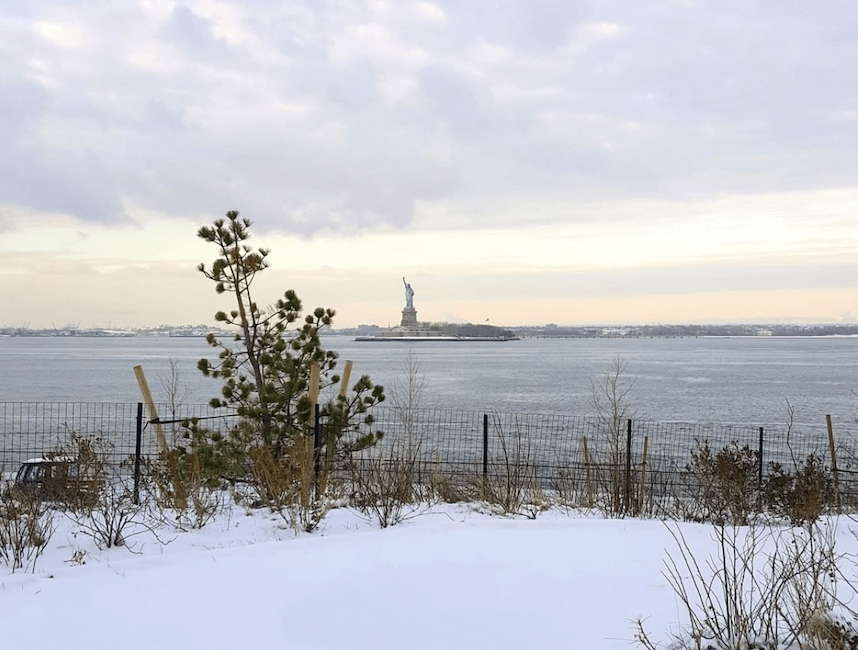 No matter how many times we say “I can’t believe we are back here again,” it looks like there’s no avoiding yet another winter of bundling up and braving the outdoors in order to see people safely. That means, of course, getting creative when it comes to socializing, and that’s where Governors Island’s new Winter Village comes in. As you may already know, this is the first time that Governors Island is remaining open to the public year-round, and they have some pretty fun tricks up their sleeve to convince borough-dwellers to make the ferry trip out. A 5,000 square foot skating rink is now officially open on weekends and school holidays, and you can rent bikes or even sleds when the snow arrives, play cornhole and other lawn games, enjoy food from a rotating roster of food and drink vendors in front of a fire pit, and book space for up to 8 people in a mobile, wood burning sauna on weekends from now through February. It’s hard to imagine a windy island being a dream destination on the coldest, blusteriest winter day, but on the other hand if you’re willing to throw on some layers it’s gotta be pretty sweet to be out there after a snowstorm. 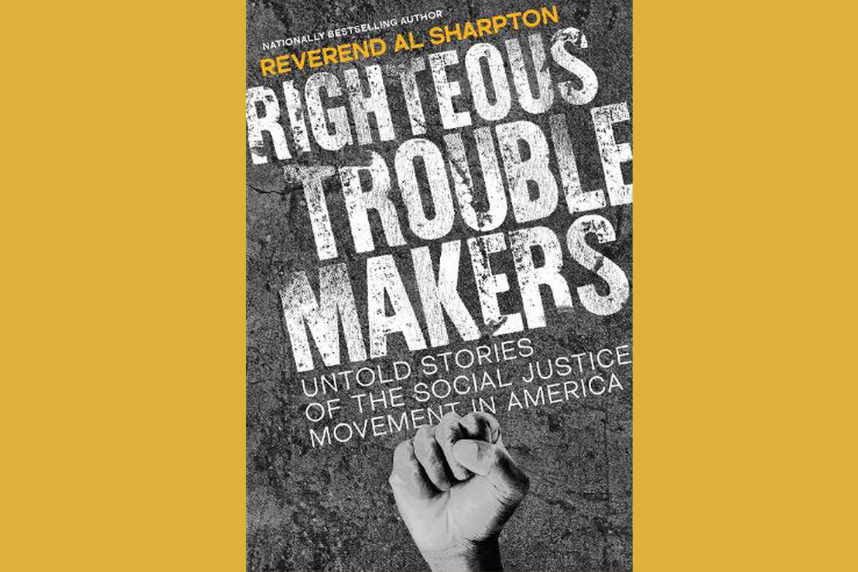 Although things may change due to the rapidly evolving Omicron situation, as of press time Kings Theatre is scheduled to host a special live appearance by the one-and-only Al Reverend Sharpton on January 10. The iconic civil rights leader will be discussing his new book, Righteous Troublemakers: Untold Stories in the Social Justice Movement in America, with Dr. Michael Eric Dyson at 8pm. After four decades of being on the front lines of this country’s battle for equality, Rev. Sharpton has learned invaluable lessons from some of the other activists he has encountered who are not necessarily household names, and this book is a tribute to those everyday, unsung heroes who put their lives and livelihoods on the line for civil rights, women’s rights, LGBTQIA rights, and environmental justice. Maybe just the inspiration some of us need to channel our dissatisfaction with the status quo into something more impactful in 2022? Tickets are still available and can be sold as a bundle with your own copy of the book. 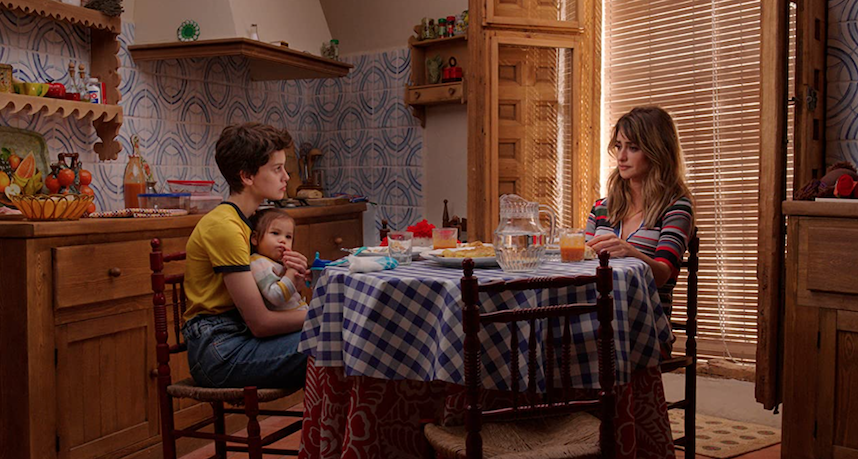 After a few years’ break, Spanish director Pedro Almovodar and his longtime muse, Penelope Cruz, have teamed up again for their seventh collaboration, Parallel Mothers, which has been in limited release at the Angelika and Lincoln Center since Christmas Eve. So far, the reviews are enticing enough that I might have to double up on the KN95s and head to BAM when it opens on that screen on January 14. The story, which follows two single women who are giving birth on the same day in the same hospital, albeit under very different circumstances, sounds simple at first, but the movie also touches on broader themes of systemic injustice, the legacy of the Spanish Civil War, and the ensuing 4 decades of Facist rule under Franco. 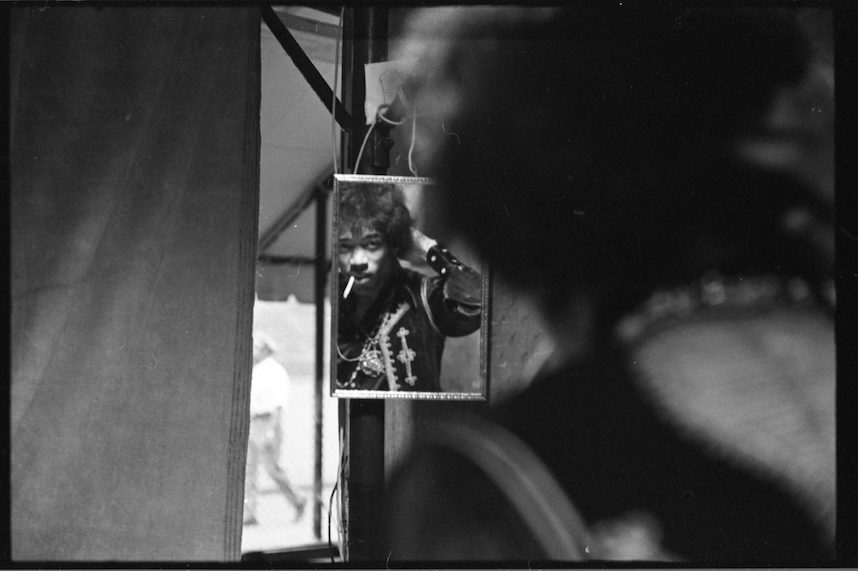 In 1957, legendary film director and portrait photographer Jerry Schatzberg set up a studio at 333 Park Avenue South that would become a destination for all stripes of luminaries of that era whose likenesses were captured and forever immortalized by Schatzeberg himself. Among that list of VIPs were Jimi Hendrix, Bob Dylan, the Beatles, the Rolling Stones, Aretha Franklin, Sharon Tate, Catherine Deneuve, and Carmen De Lavallade. Now, just a few steps away from what was the Schatzberg Studio, “25th & Park,” a new exhibition of some of Schatzberg’s most iconic portraits, will open at Fotografiska at 281 Park Ave. South on January 14, a must-see for anyone who has even a passing interest in the 1960s zeitgeist.

This January, as always, we celebrate the birthday of the inimitable Reverend Martin Luther King, Jr., and as of now, BAM is set to host its 36th Brooklyn tribute to the civil rights leader, a beloved annual tradition. Performances, which begin at 10:30 am, include a keynote address by author and legal historian Dr. Imani Perry, live music from Nona Hendryx, Craig Harris & Tailgaters Tales, and Sing Harlem, and a recorded dance piece by choreographer Kyle Marshall. If you plan to honor Dr. King’s legacy by participating in the National Day of Service, here’s a good place to get started on finding a project. 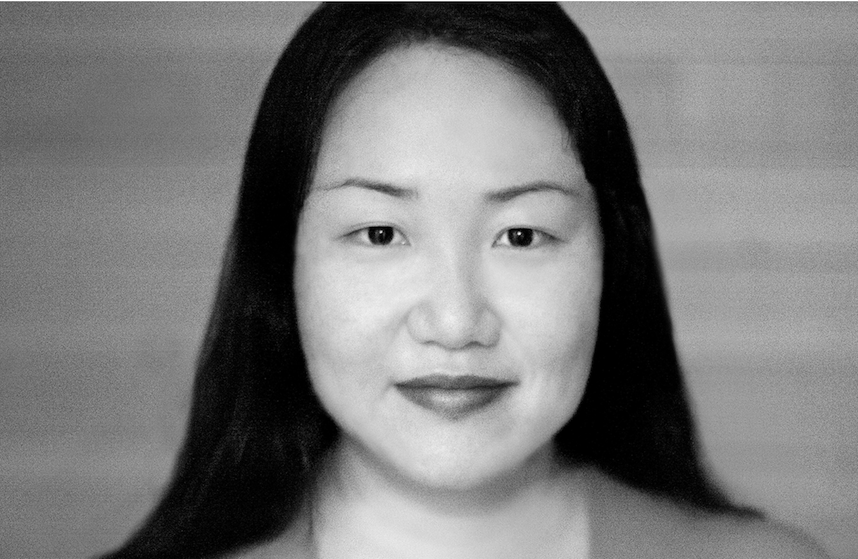 It seems like 100 years ago that I read (and was absolutely gutted by) A Little Life, the devastatingly sad 2015 doorstop of a novel about a friendship between four schoolmates that spans several decades by writer and T Magazine editor Hanya Yanagihara. I guess I can thank Covid and Trump and climate anxiety and everything else awful that has happened since then for the fact that I’m now hardened enough to subject myself to another one of her books; To Paradise, her third novel, weaves together three stories of love and loss from 1893, 1993, and 2093, respectively, and will launch on January 11. On January 20, Yanagihara will join New York Times executive editor Dean Baquet live in conversation on the BAM Harvey stage, and tickets are still available. 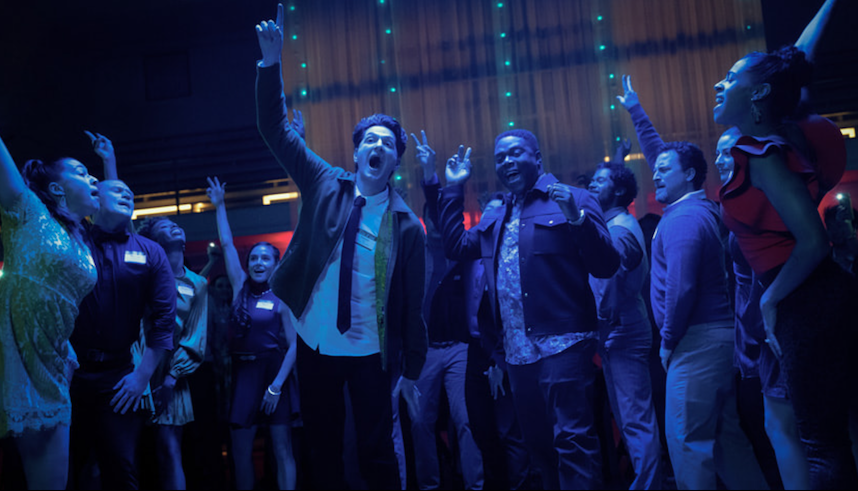 January 2022 marks the return of two of my favorite tv series that I watched during the pandemic, the fabulously weird and entertaining Search Party and Jason Bateman’s show Ozark. In short, I’ve already got a lot of hours to log on my couch already this month, but I think I will also make room in my not busy schedule (sigh) for The Afterparty, a new comedy that premieres on Apple TV+ on January 28. Not only is it a comedy/murder mystery set at a high school reunion (yes!), but its cast list is basically a who’s who of people I like to watch in things, like Tiffany Haddish, John Early, Ilana Glazer, Ben Schwarz, and Dave Franco.