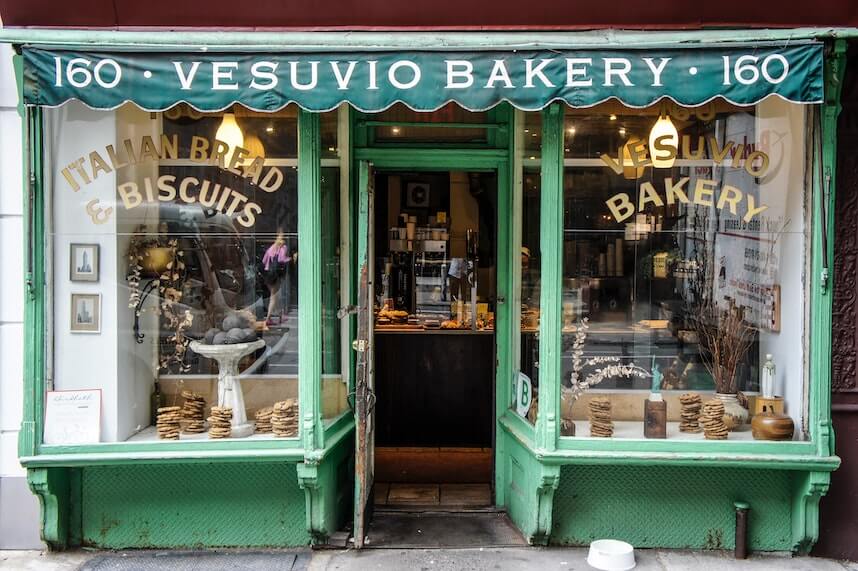 Photo by Filip Mishevski on Unsplash

TGIF!!! Let’s GOOOOOOOOO! It’s been a long week and it’s time to reward yourself with an amazing weekend, so let’s get right to it, huh? That’s it y’all, up out of the office chair, off the couch, away from the screens, and out into the world please. Chop chop. Last Sunday I ventured into SoHo for the afternoon, with no particular agenda except to be part of the action again. After an hour or two the crowds were exhausting, and I will never not be horrified by the modern concept of lines and velvet ropes to get into a retail store, but it was amazing to feel electricity on the streets again and to move among strangers without fear. If you’re so inclined this weekend, consider taking a spin around a neighborhood you haven’t been to in a while. If nothing else, it’s good to take note of things that have changed since you last had a chance to take a look around.

I confess that I’ve woken up on the wrong side of the bed just about every day this week, and have been uncharacteristically unmotivated to do much of anything other than the minimum required by my day job and watching The Dropout at night. (Do I need to watch yet another thing about Elizabeth Holmes? Probably not, but I must say that Amanda Seyfried absolutely kills it in this role.) Point being, my exhortations to expand horizons and move muscle groups are more directed towards me than anyone else, and so I’ve been digging pretty deep to find stuff that I’d like to do this weekend.

First of all, we’re smack in the middle of St. Patrick’s Day festivities and the first weekend of March Madness, both events that can finally be enjoyed in the way that they were meant to be again this year. My old standby sports bar for watching basketball games, 200 Fifth, closed during the pandemic, but Dram Shop and Greenwood Park are still going strong, so maybe I’ll head there in search of some nachos and some upsets. Those seeking out green beer and the like should take a pass through this list of ideas of where to celebrate St. Patty’s in Brooklyn. But, if screaming basketball fans and/or bagpipes sound like a lot to you, you can always test out some of our recent recommendations for where to eat in Brooklyn these days.

On Saturday at noon, Nitehawk’s Prospect Park outpost has a special brunch screening of Steel Magnolias, complete with a live performance by Doll Parts, a local Dolly Parton cover band, to take it right over the top. In last week’s dispatch, I mentioned that I’ve been on the hunt for the best ways to help people in Ukraine, and think this fundraiser dinner happening on Saturday night at Roots Cafe in South Slope is a pretty good start. Organized by a local woman who emigrated from Ukraine in 2014, the evening will involve Ukrainian food, drinks, and live music, and donations will benefit 23 of her family members and friends who are struggling to get by as war rages around them. Alternatively, head to a gallery on the docks in Red Hook for a paint and sip class with local artist James Rose, or spend your Saturday night thrashing around to grunge classics at The Knitting Factory’s Come As You Are 90s alternative party.

On Sunday, The Brooklyn Symphony Orchestra is performing works for woodwind quartet at the Brooklyn Museum, and the incredible Tig Notaro will be on stage at The Beacon Theater treating the audience to Hello Again, an in-person showcase of her signature deadpan comedy style. Looking ahead, you also might want to snatch up tickets to see Hannah Gadsby’s latest act at BAM in May before they sell out. Looking to get out of dodge next weekend and maybe even permanently? This tiny house workshop happening in Livingston Manor might be the kick in the ass you need to get started on that journey. Finally, don’t miss Pete Wells’ tribute to Dom DeMarco, the founder of Di Fara and a true Brooklyn institution himself, who passed away earlier this week at 85.

Here’s hoping the week ahead is fabulous, no matter how you end up spending your time, and we’ll be back next Friday with more ideas of what to do as the city continues its slow transition back to “normal,” fingers crossed!