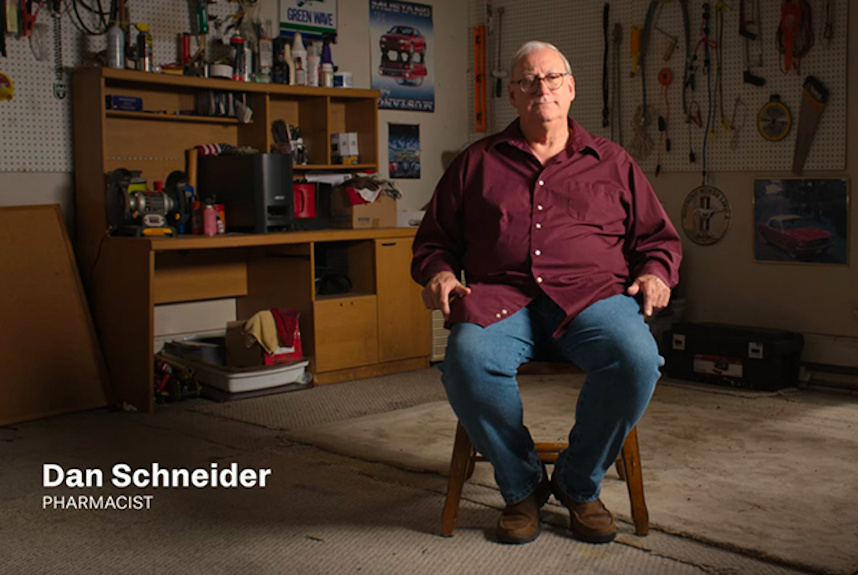 One of my best friend’s sisters died of an overdose a year ago this week, and I’ve been thinking about her and the other victims of the opioid epidemic a lot recently. When a co-worker recommended that I watch The Pharmacist, a four-part documentary series on Netflix about a Louisiana man whose son’s heroin-related death inspired him to launch an investigation that wends itself all the way up to the Sackler family, I was immediately sucked in. It’s an infuriating story, but nothing you can’t handle if you live your life in a constant state of low-grade rage directed at corporate greed these days like I do. It’s also a reminder that, with enough determination and grit, one person can have an impact that extends far beyond himself and his immediate family. You can get through the whole show in one evening, so order up some delivery and set aside a few hours on Monday night to close out the long weekend.