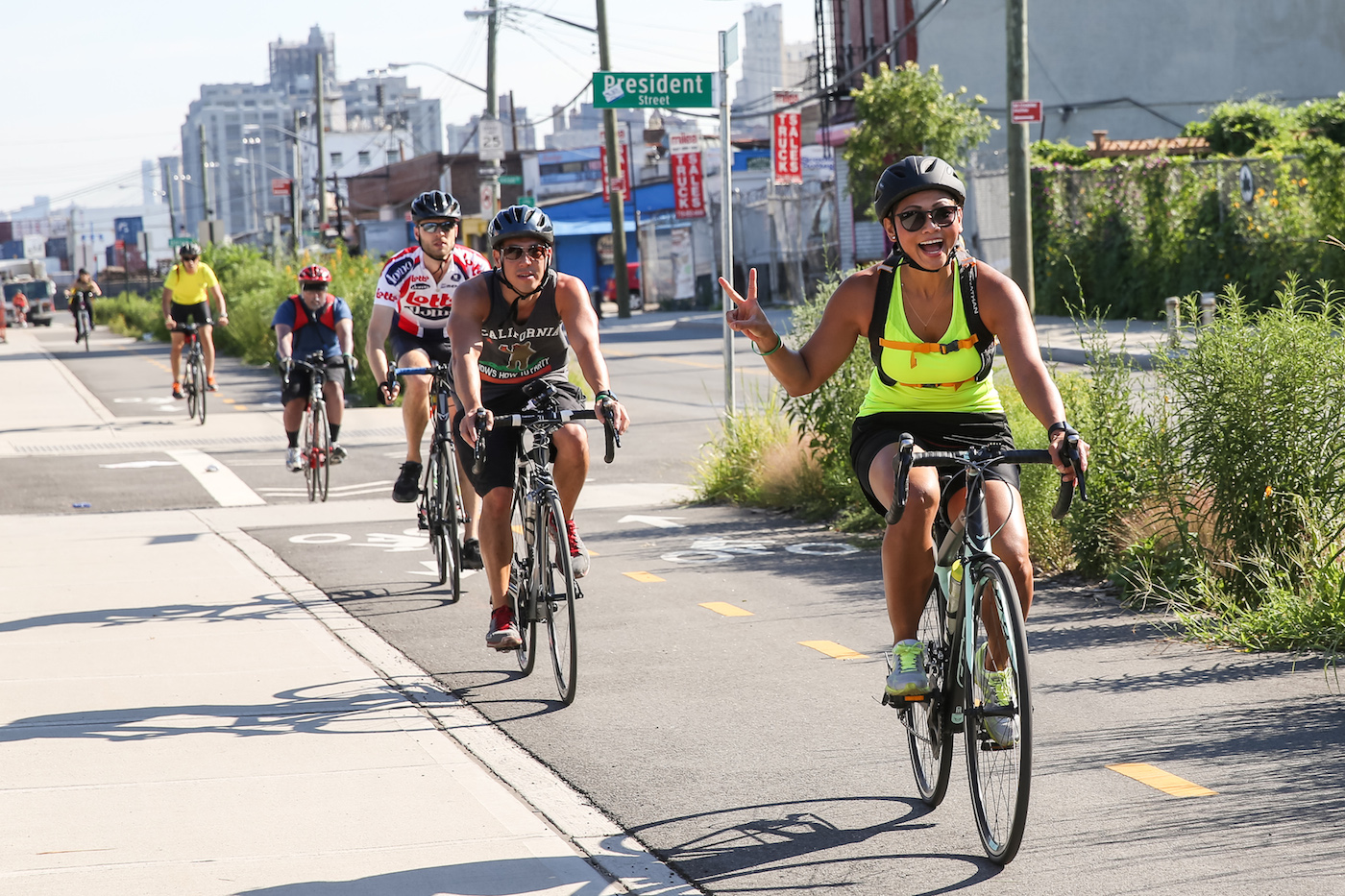 Registration is now open for The Epic Ride, presented by Brooklyn Greenway Initiative (BGI). The 8th annual 30-45-mile bike ride from Greenpoint to Riis Park Beach will take place on Saturday, July 23, 2016. Riders will discover unfamiliar neighborhoods, pedal through city, state and national parks, and take in spectacular bridge and city views along the Brooklyn Waterfront and Jamaica Bay Greenways.

The fundraising ride supporting Brooklyn Greenway Initiative will showcase the potential of a fully completed Brooklyn Waterfront Greenway combined with a completed Jamaica Bay Greenway, and will travel along Greenway segments old, new and soon to break ground. 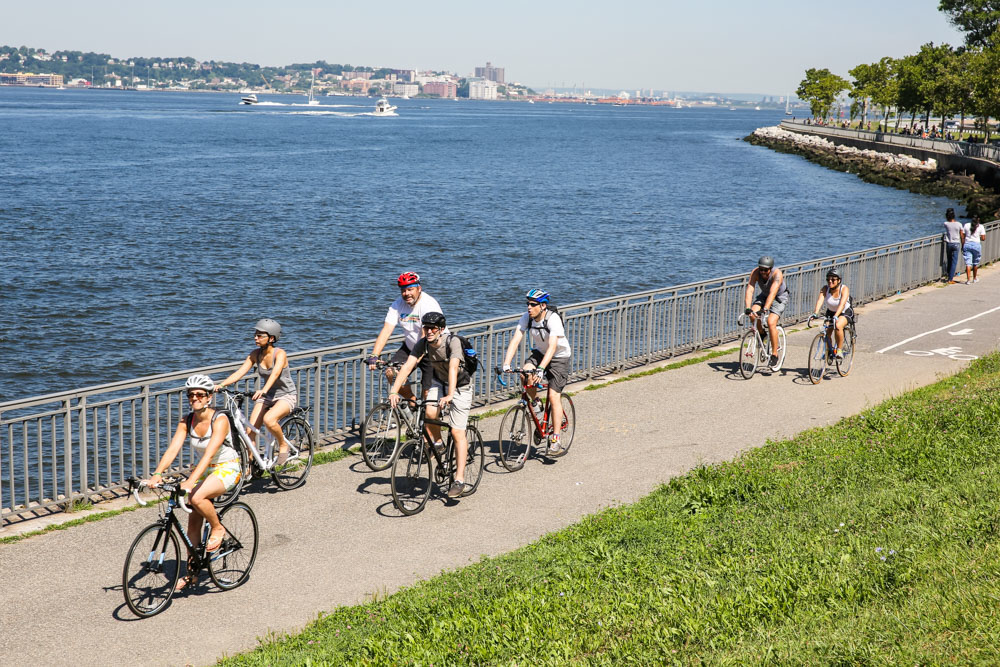 Last year’s event saw nearly 2,000 cyclists cross the finish line, where participants are invited to join the celebration at The Epic After Party hosted on the boardwalk with live music, and a superb lineup of food and drink vendors, courtesy of Riis Park Beach Bazaar and National Parks Conservation Association.

For participants who don’t have a bike or don’t want to ride those extra miles to the start and from the finish, bike rentals are available at registration and include delivery and pick-up. Rentals also include a one way fare on NYC Beach Bus from the Riis Park Beach to Williamsburg. 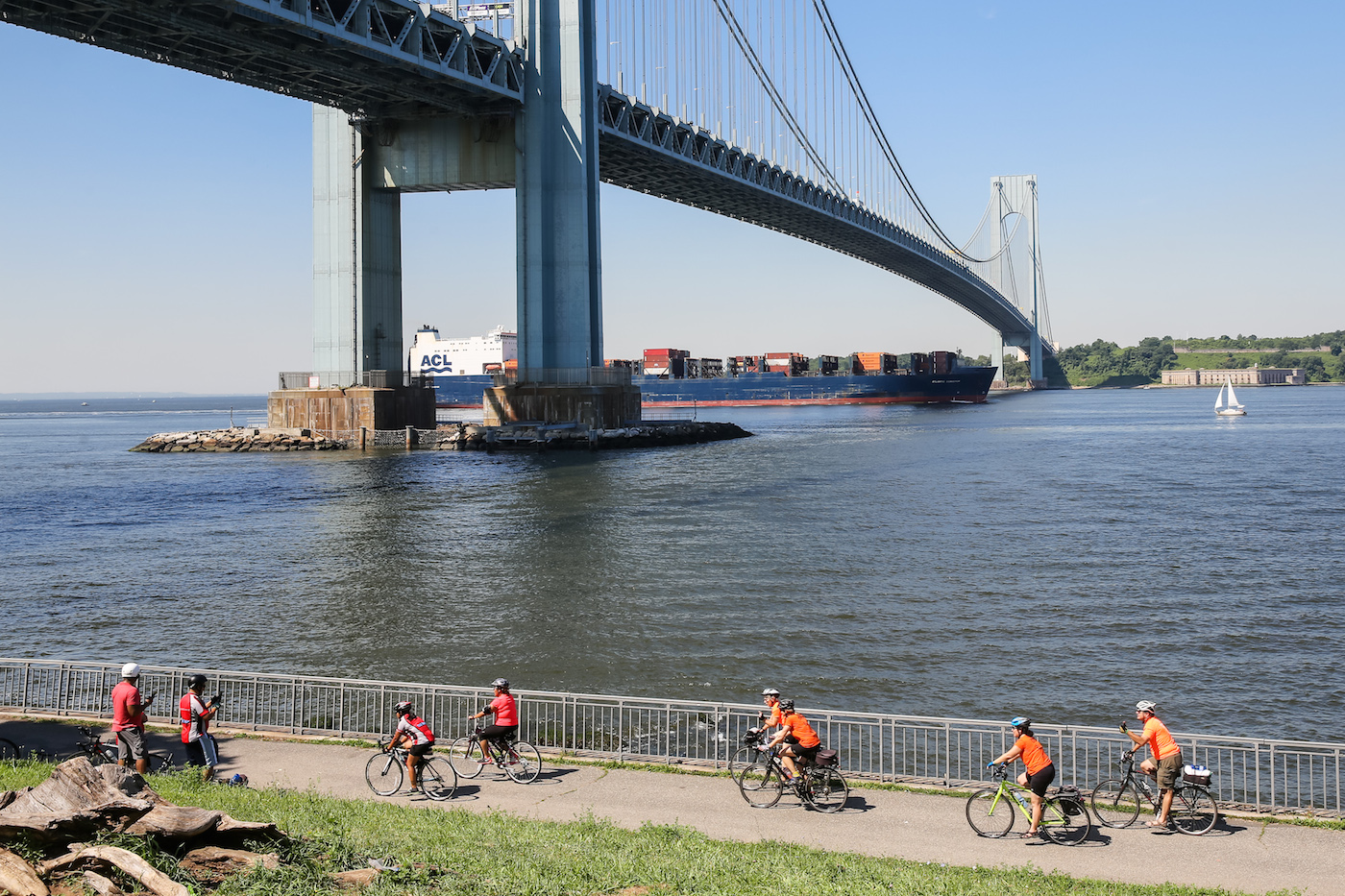 “The Epic is the quintessential mid-summer bike ride along the entire Brooklyn waterfront, ending up on the beach where many riders cool off with a plunge into the Atlantic,” said BGI co-founder Milton Puryear. “The feel of the ride is relaxed, collegial and ‘of the people.'”

A 2015 Epic rider said, “What a gorgeous day! The ride was great and the after party was fantastic! It was a relaxing ride, great destination, well organized and very friendly people. My favorite ride of the summer!”

Riders will be fully supported by experienced marshals and mechanics along the route and refreshments will be offered at scenic rest stops. 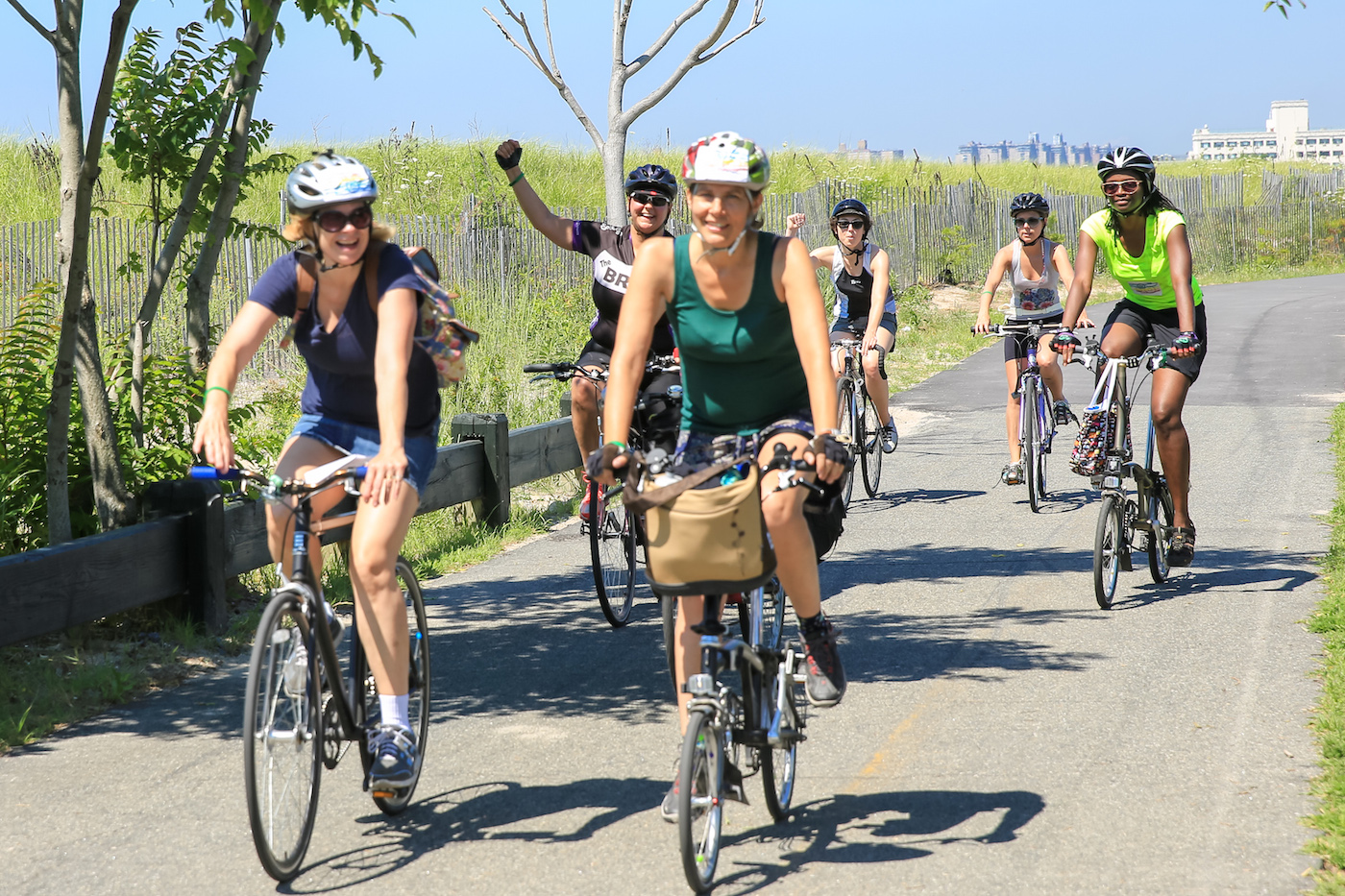 By participating in The Epic Ride, riders will be supporting Brooklyn Greenway Initiative, the non-profit organization committed to the development, establishment and long-term stewardship of the Brooklyn Waterfront Greenway. When complete, this 14-mile landscaped route for pedestrians, runners and cyclists will connect neighborhood parks and open spaces from Greenpoint to Bay Ridge.

Register for The Epic Ride online. Ride Marshals and volunteers are needed and can ride for free. Register here.