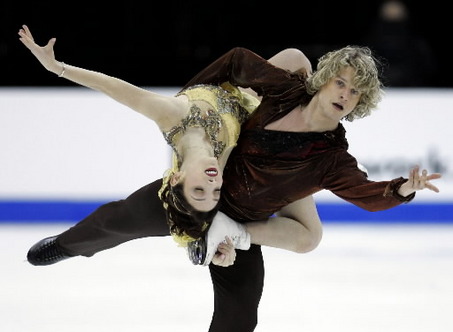 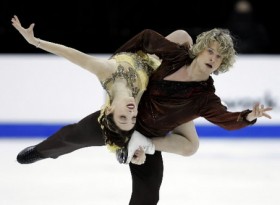 Practice your ice dancing on the cheap at Rockefeller Center today.

Remember back in the heyday of personal blogs, say, 2005 or 2006, when readers had that annoying habit of hovering about just for the privilege of posting “first!” at the top of the comments? Twitter has an early morning version of that wherein users tweet things like “Morning!” out to the world. Now, I can see if you were up at 5am or some other uncommonly early hour, and you saw some of your favorites tweeps were up and posting as well, sending a shoutout. But I think otherwise, let’s save our morning salutations for in person. And over chat, of course.

@NewYorkology If you can swing playing hooky today, ice skating at Rockefeller Center is on discount–just $7.50 for skating and skate rental, which together are usually $19. And, the weather feels ice skating appropriate.

@largeheartedboy There is a site called The Mary Sue: A Guide to Girl Geek Culture and it is awesome.

@effedparkslope Tonight is the long-awaited Park Slope Food Co-op meeting on whether or not to ban products from Israel. Who out there will be live tweeting?