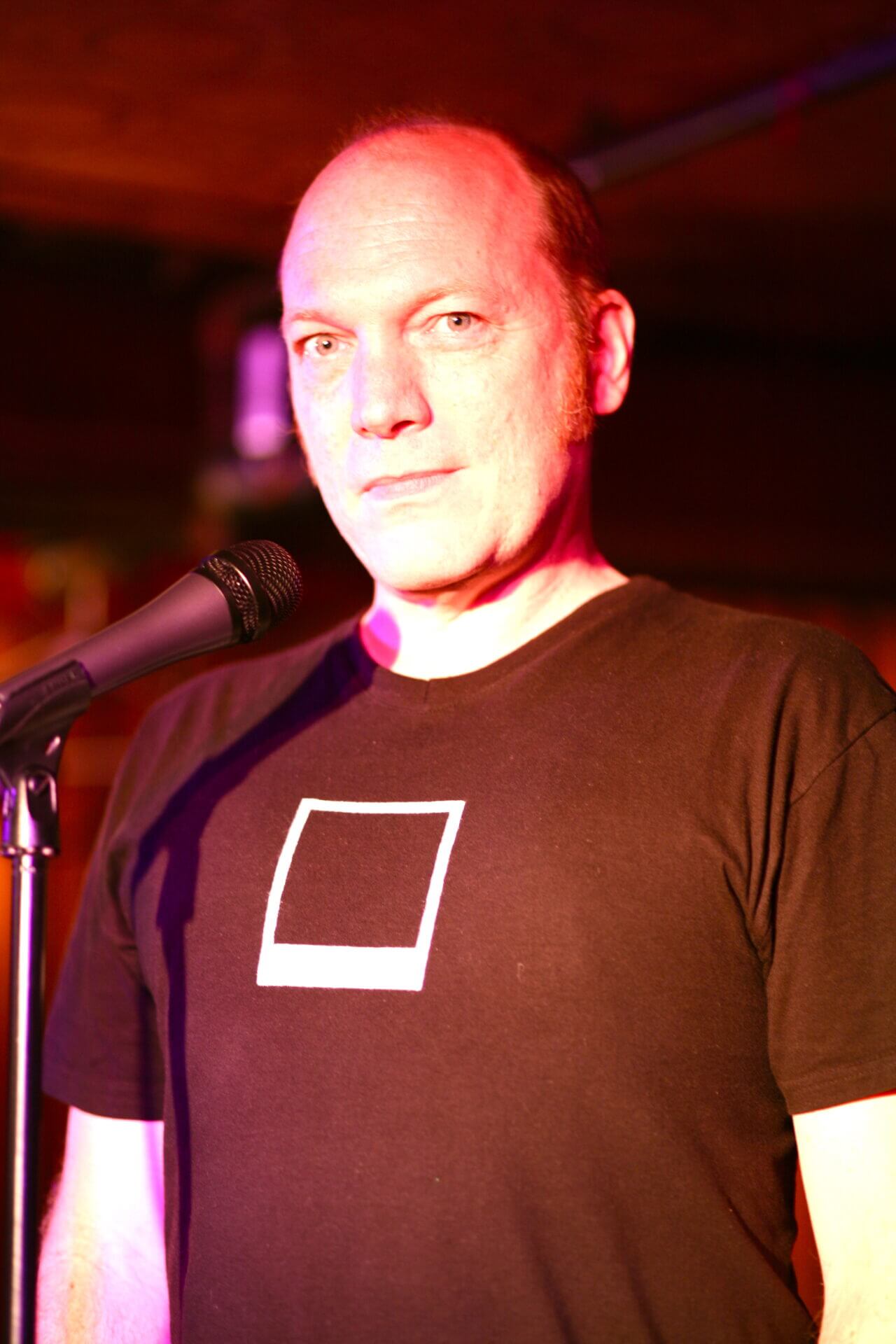 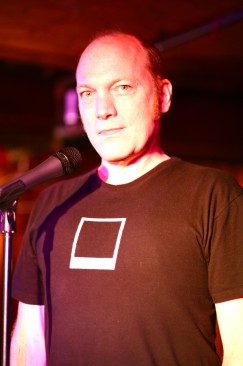 FRIDAY: I got into a van with six of my friends, and we converged in Amish country in Pennsylvania at a family house, a nice big campus, where a bunch of other friends met us. We had a weekend of sex and food and outdoor nudity and talking and entertaining each other. It was a fantastic experience. It was all organized by a friend of mine who’s a regular at my orgy and has met people in different facets of his life that he wanted to bring together under one roof, including people he’s met in drug culture, which I’m not really a part of, the music scene and his adult family. I’m used to going away to events where it might be largely about sex to a certain extent–that’s a common way for me to spend a weekend or vacation time. This was more a weekend where we might go skinny dipping, but it was more about being outside than it was sexually focused.

Friday night we got there at about 11 and built a fire outside, sat around talking, had a little food, a little drink. We stayed up late but not terribly late. I had a real nice room with my date, and we had a splendid, restful night. She works 9-to-5 so she needed a bit of a transition. We knew Saturday, when everyone else arrived, it would be a little over the top.

Oh, we also missed taking a tour of the local town, which meant I got to have a little time with my date just enjoying a beautiful day outside. They all came back, and we had a party in the barn. First of all there was a showing of Point Break, the Keanu Reeves and Patrick Swayze movie. I only went in for the last part because you can’t miss the last part. It’s the part where Keanu lets Swayze loose from the handcuffs so he can ride that one final, last wave. That was a beautiful thing. It was a blast, and there came a moment where it wasn’t terribly late–3 or 4 a.m.–where I retired to a comfortable bedroom knowing that, in the fabric of this particular weekend, everyone was going to find a place to sleep, and we were all going to get up and do it again.

We went down and foraged for breakfast again, and now, having known some of these people better, caught up on their war stories from the party the night before. Sunday was a gorgeous day, and it was set aside for going on a hike in the mountains. There was a pond nearby, so we all went swimming–some of us nude, some of us not nude. No big deal. I rowed a boat more than I swam, which is really soothing and relaxing because I could be by myself rowing on the lake or I could put someone in the boat and have a nice conversation with them or I would row back over to the platform and be a part of the group again.

There was a time, which had been prearranged, where some people wanted to do mushrooms. It’s not my thing to do, but I like my friends, and we went out into the woods and they did their mushrooms and then we all spent time together again afterward. It’s kind of fun to be around people who are tripping their balls off when you’re not and see that they are all safe and comfortable. It was great because it wasn’t a weird drug scene. They were just having a really great time. Those of us who weren’t doing stuff kind of became anchors for everyone else. There was one moment when we were down by the water that someone had the bright idea of getting in a kayak and putting on this horse mask and riding around this platform full of people who were tripping. One of them later came up to me, and we showed her a picture, and she said “Oh thank god somebody else saw that. I really thought that it was just me, and I didn’t want to bring it up to anyone else.” I guess if I had thought about that, I might have fucked with them more.

After that, I was outside grilling and there were people in the kitchen making that thing happen, and what was amazing was that there was this thunderstorm rolling in just as all the food was coming together. The rain started coming in torrents, and a number of our friends went off into the grass and took off their clothes and were dancing in the rain. The first fireflies of the season were out. It was a beautiful scene even from inside where we were preparing their food.

After dinner, we had a talent show. Someone showed a very good little short film then I was asked to MC. I told a story, someone else sang, someone did a drawing from the day. We had a monologist do something. Then we had these to guys who have really pendulous balls do this little act together. It was like a perfect night’s entertainment. Then there was this woman who could squirt like this. I’ve seen a lot, and I’ve seen her at parties, but I had no idea she could do this. It was fantastic–and the monologist was good too.

MONDAY: We got up today and had a big breakfast. In a relaxed sort of way we packed up. Eventually we piled back in a van and headed back to Brooklyn.

RATING: 6–It couldn’t have been a better weekend.