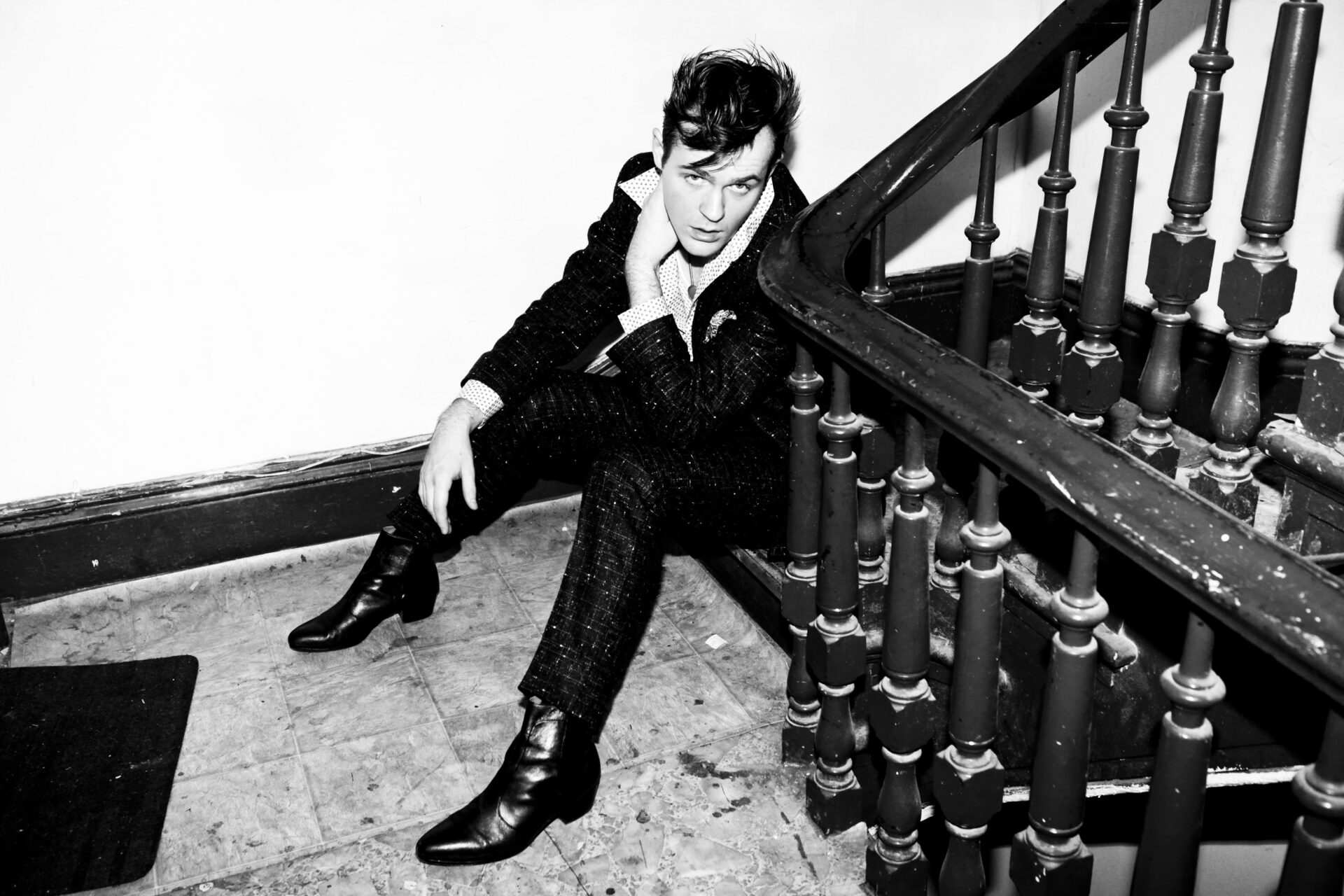 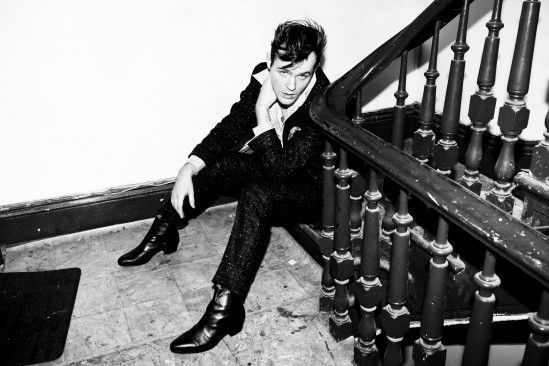 Although you can’t tell by the passionate sound on his debut album, up-and-coming Bed-Stuy rocker Devin didn’t originally plan on having a music career until somewhat later in life. Rather, he thought he was going to be a painter, and attended the School of Visual Arts. “Once I graduated and started living [in my] first apartment after college,” he recalls, “I couldn’t do anything. I couldn’t paint—I still don’t know why—but I just couldn’t do it. Then it took me a couple of years to adjust to figure out what I was going to do.”

Fortunately, Devin figured out what he could do–deliver melodic rock music that could be heard on his excellent record, Romancing, released by local indie label Frenchkiss Records in April. The songs on the album were born at a Red Hook warehouse where Devin was working at the time.

“I just had eight hours a day to basically sit in this warehouse and think what am I gonna do and how could I get out of this warehouse,” Devin, who is originally from Brooklyn Heights, recalls. “A friend of mine was recording [and] doing hip-hop stuff, but he showed me the stuff to buy like Pro Tools…then I started recording my own stuff. That was why I was able to get the album out because I was working a steady job, I had cheap rent in this apartment. I would work during the day and then go home and record at night.”

The album’s lead off single is the fiery “Masochist,” which Devin says is his favorite. “After doing simpler songs–“Run” and “Too Soon–“Masochist” is the most complicated. It was like everything I was trying to do with the album comes together in “Masochist”—the idea that romancing, love is good and bad at the same time.”

Romancing consists of rockers full of attitude and hooks–and yet Devin also shows his sentimental and thoughtful side on “My Solitude.” “I want to be multidimensional,” he says. “I want to have as many emotions as possible, because you see that the weakness in other bands is that they’re one-dimensional. I think about what kind of song do I need. So if I was doing more hyped up, more crazy rock songs, can’t I write a slow song? They’re like experiments, some work, some don’t.”

His music drew unexpected attention from Frenchkiss Records owner and Les Savy Fav bassist Syd Butler thanks to MySpace. “I put up songs on MySpace,” recalls Devin. “That’s why he MySpaced me, he didn’t’ even email me. I woke up one morning and [got this] message. I was like, ‘What is this?’ I never pursued a record company at all. It was complete luck. It turned out to be the right relationship.”

Some of what Devin listened to in the past may explain the sound on Romancing. “I loved the Strokes when they came out,” he says. “I got The Clash, the first record. My mother’s friend gave me the album for a birthday  when I was in 5th grade or something. I couldn’t even listen to the whole album for months because I was just listening to “Janie Jones,” the first song. I couldn’t get past it, it’s a great song. I liked Nirvana when I was very young, sixth grade and stuff like that.”

On Saturday, Devin will be playing at The Village Voice’s 4Knots Music Festival in Manhattan’s South Street Seaport; and this September, he’ll perform at the FYF Music Festival in Los Angeles. “I think you take the opportunity that comes with you’re touring and everything,” he says. “We’re grabbing what we can get. We have to play and we have to support the album, so that’s definitely what we’re doing. “