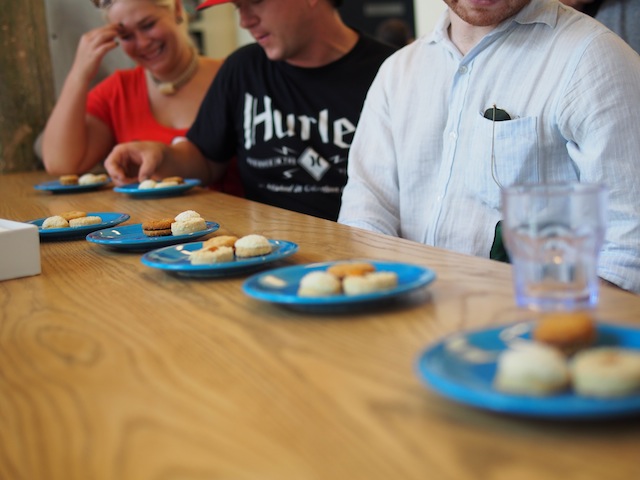 Four times a week, Urban Oyster offers food tours of New York’s waterfront that dock and delivery you to some of the best eateries along the East River in Brooklyn. The  ferry tours are technically 3.5 hours long and start at the South Street Seaport at 11am every Wednesday, Thursday, Saturday and Sunday before raising anchor and heading over to Red Hook and Dumbo where you can dig in at tastings from Steve’s Key Lime Pie, Brooklyn Roasting Company, Julianna’s, Smorgasburg and Cacao Prieto–tastings at Manhattan spots Fresh Salt and Bowne & Co. Stationers are also on the list. Since sneaking away from the office for a four-hour lunch break is unlikely to go over well with your boss, we recommend skipping brunch on Sunday to dock hop down Brooklyn’s waterfront instead. You won’t go hungry, we promise. Tickets are $85, and unlike Gilligan, you’re guaranteed to return to Water Street by 3 o’clock.