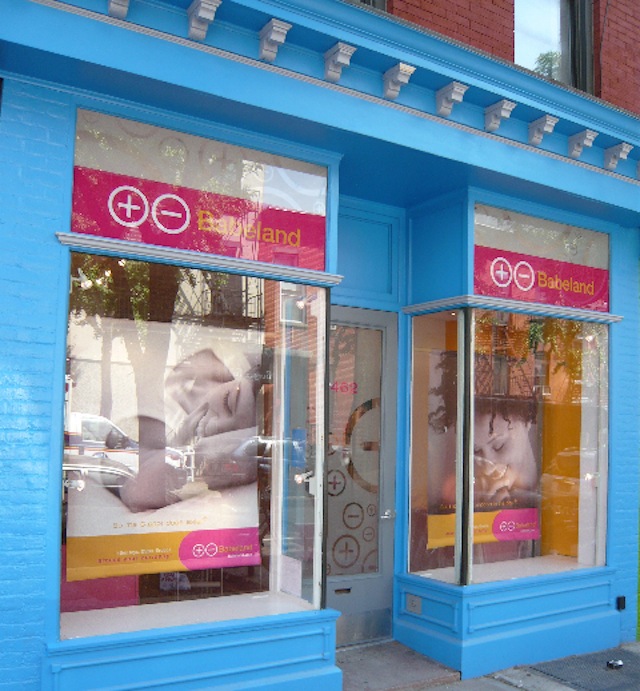 Babeland is no longer a teenager; come celebrate its 20th anniversary at the sex shop’s Bergen Street outpost on Sept. 14. Photo: Babeland

Babeland only opened its first Brooklyn location five years ago but the laid-back sex shop co-founded by Brooklyn resident Claire Cavanah and Rachel Venning has been around a lot longer than that–20 years to be exact. To celebrate the occasion, Cavanah and her crew are throwing a sex party of sorts this Saturday, Sept. 14, at Babeland’s Bergen Street location. There will be no exchanging of car keys or bodily fluids at the party, but you can sip something bubbly and pick Canavah’s brain about her favorite bedroom tips. They’ll also be giving away a free collection of Babeland’s top 20 best sex toys to one lucky attendee, as well as offering steep discounts on all the store’s workshops. (They’ll be $10 instead of the regular $35.) If you can’t make it on Saturday, your story could still have a happy ending because throughout the month of September, Babeland will be giving away one of  its game-changing toys a day to a customer. Here’s hoping you get lucky.