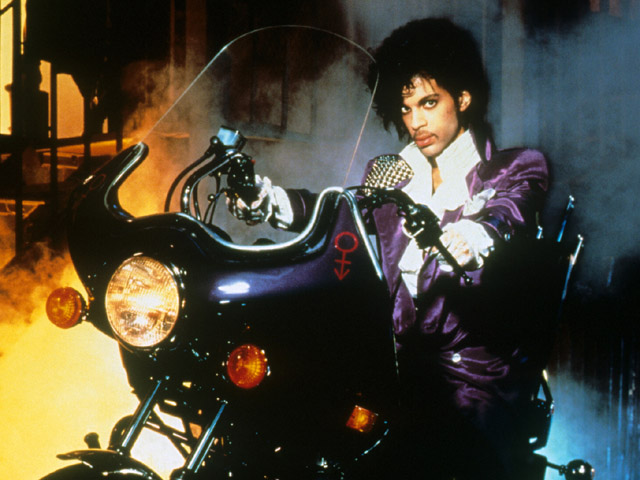 Like many suburban ’80s kids, I saw MTV as my only connection to a mysterious and intoxicating world that was nothing like the one I knew: a place where grownups moonwalked, jumped in and out of animated pencil drawings and wore purple velvet suits. The summer that Purple Rain came out, I was mesmerized by the soundtrack and the videos, but I have to admit that I didn’t have the attention span at the time to sit through the accompanying rock musical drama.  When I did finally watch the movie a decade or so later, it added some much-needed context to all my memories of racing around the roller rink to Let’s Go Crazy or dissecting Prince’s latest MTV Music Awards outfit on the bus ride to school. Now that the film is almost 30 years old, we should probably all watch the Kid and Apollonia take on the Minneapolis music scene again, this time with some historical perspective. The cult favorite will screen this Thursday at Fork Café, where a $15 ticket includes free candy and popcorn, a complimentary glass of wine, and a special dessert after the show.–K.H.