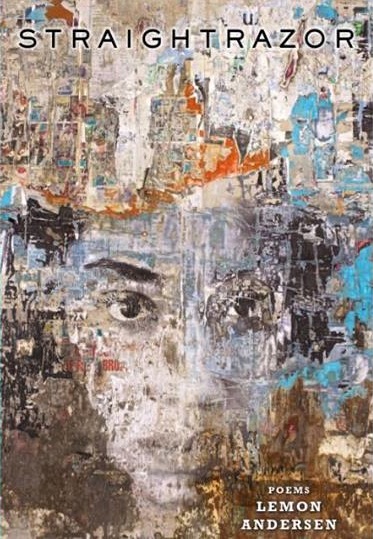 Lemon Andersen might not be Brooklyn’s official poet laureate, but he is one of the borough’s best known wordsmith–his words and one-man shows have won him a Tony and a legion of fans over the past few years (no small feat for a poet these days), including Spike Lee who produced his staged memoir, County of Kings: The Beautiful Struggle. A Brooklyn native, Andersen’s parents were both heroin addicts who died of AIDS-related complications when he was a teenager, and his life growing up an orphan in this urban environ informs his work. He’s performed everywhere from HBO to TED Talks, and this week he is launching his new collection of poetry, Straightrazor, on Nov. 21 at the Irondale in Fort Greene. Andersen will be performing alongside other local poets. Tickets are $25, which includes a signed copy of the book, and proceeds from the party are going to support The Bridge, a new poetry social network founded by Jason Koo of Brooklyn Poets.