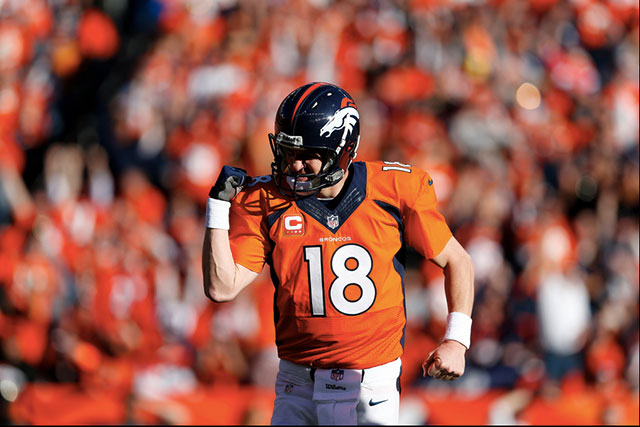 Anybody who watches the Super Bowl knows it’s always better on a big screen with tons of other screaming fans, beers, more beers, and delicious food you can eat with your hands. And that’s why the First Annual BrisketTown Super Tailgate Bowl-B-Cue is taking place in the 5,000-square-foot Villain this Super Bowl Sunday. Two bars, plenty of couches and tables, delicious BBQ from Delaney Barbecue, and the biggest screen you’ve ever seen. Each “Linebacker” ticket ($55) gets you a free drink and a Texas three-meat BBQ plate, while the “Quarterback” ($99) gets you that same Texas three-meat BBQ plate and unlimited drinks. And if you and 50 friends drop $4,999, the skybox is all yours: a private viewing loft complete with couches, an unlimited BBQ buffet, open bar all night and your own server. Get your tickets now!