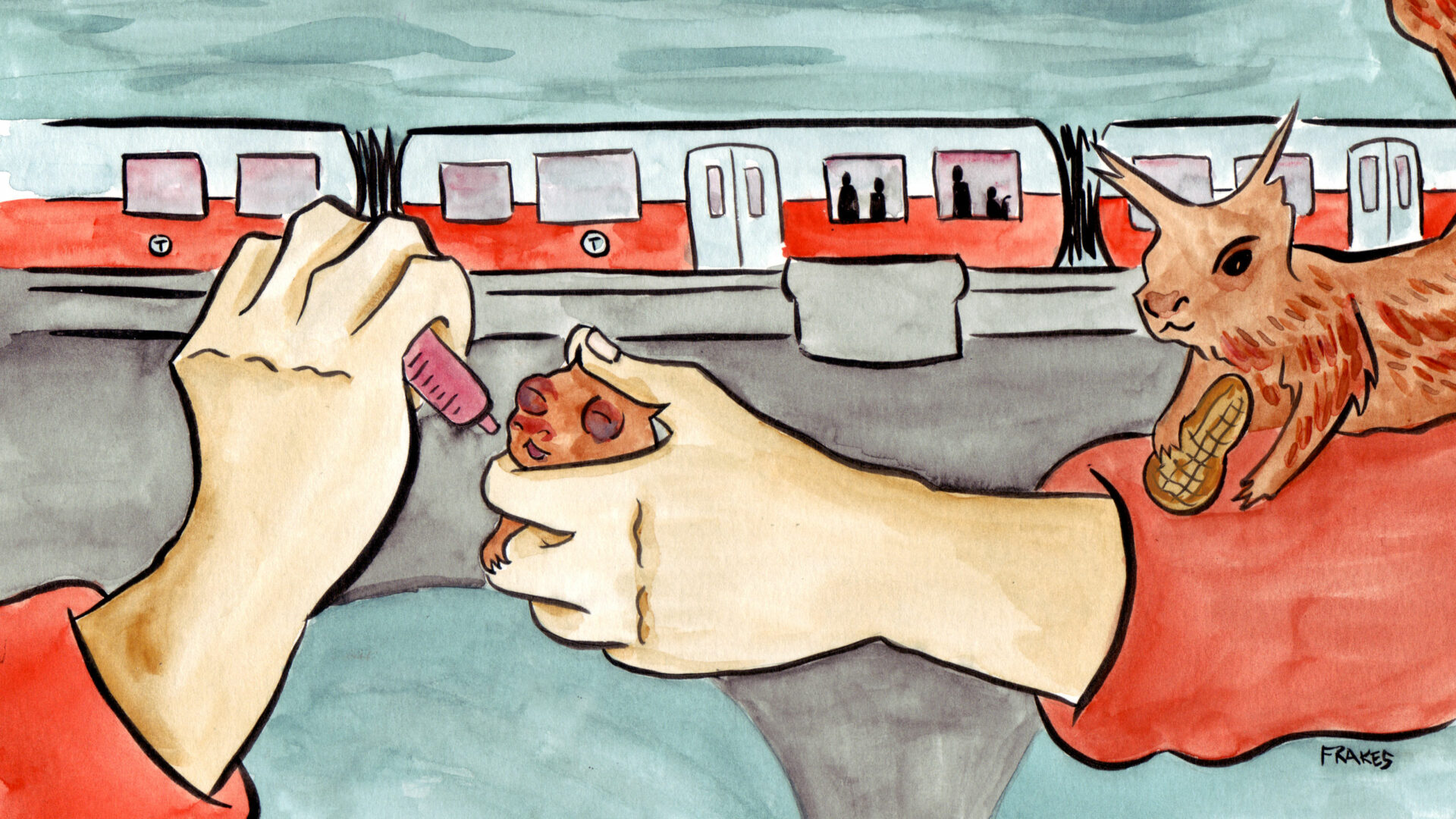 Attending a free concert or hitting the beach this weekend? Check out a few of our favorite longform stories from the past month while the band and crew set up on stage, or as you roll along on that looong train trip out to the Rockaways.
1. The Old-School Saint of Nouveau Bushwick 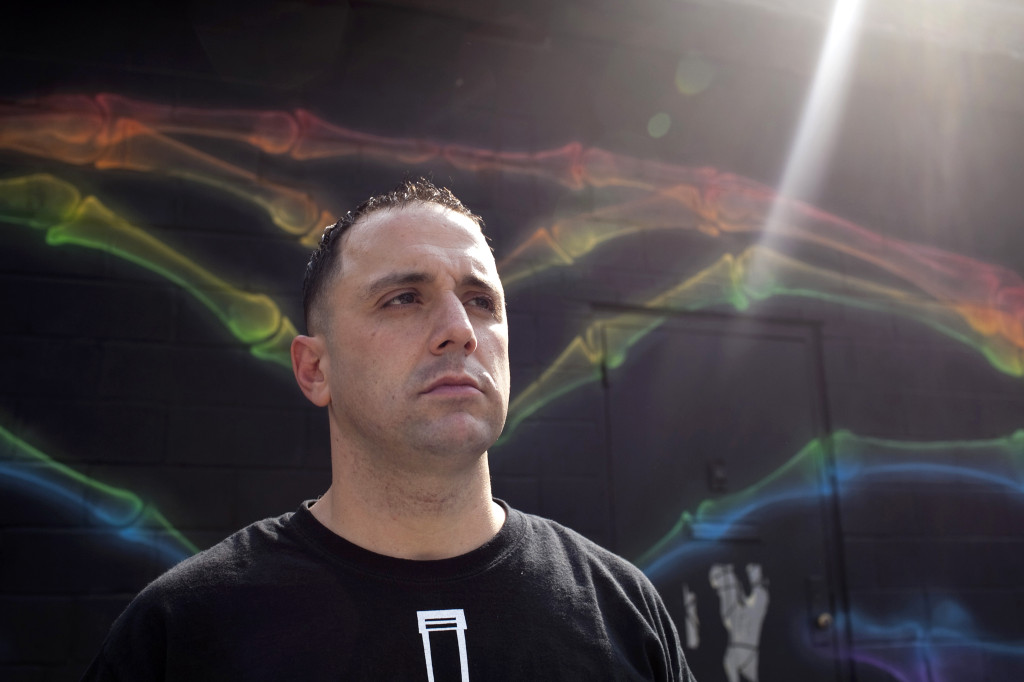 You might have assumed it was all those newcomer hispters behind Bushwick’s burgeoning outdoor museum of street art, but you’d be wrong. The founder of the Bushwick Collective is a lifelong Brooklynite who hopes to beautify his neighborhood by curating street art, one wall at a time.

2. This New Public Art Project Would Like You to Push Its Buttons 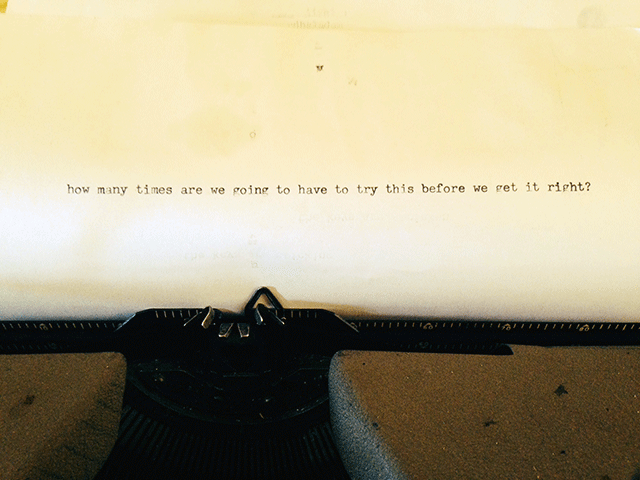 The co-founders of The Poetry Society of New York have found a new way to share some of the city’s eight million stories. Photo: PSNY

But wait—there’s even more public art to get excited about. Inspired by the Play Me, I’m Yours street-piano project, the co-founders of The Poetry Society of New York have joined forces with Governors Island to create the Typewriter Project, hoping to prove to people that they’re poets, even if they might not know it.

Their origins are uncertain, but these possible Pompeian relics that enshrine Delmonico’s were installed after New York’s Great Fire of 1835, raising some interesting questions about where they may have come from.

4. One Day You Could Walk to Governors Island

When artist Nancy Nowacek realized that the distance from Red Hook to Governors Island was just about four city blocks, she decided to create a footbridge to the island. By hand. 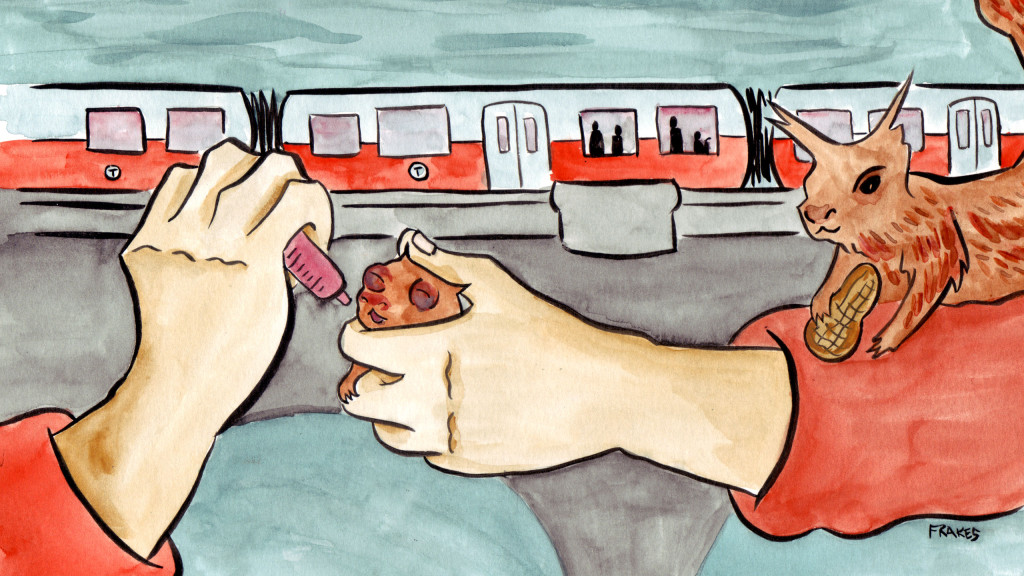 Bernie Goetz has stirred up controversy once again in NYC. Illustration: Colleen Frakes for Narratively

Fun NYC fact of the month: Did you know that a  temporary monument was once created in Madison Square Park to commemorate the New Yorkers who died in World War I, but later demolished? Thank goodness, or else we might not have had a Shake Shack almost a hundred years later.

7. Photographing New Yorkers on the Bus

Move over Humans of New York. Photographer Travis Huggett introduces a new form of street photography–pictures of city bus riders. Taken after dusk, the photos capture “the way people looked inside the bus at night with the harsh interior lights glowing like a fish tank.”

8.  Miniature Fairy Doors Are Popping Up All Over NYC 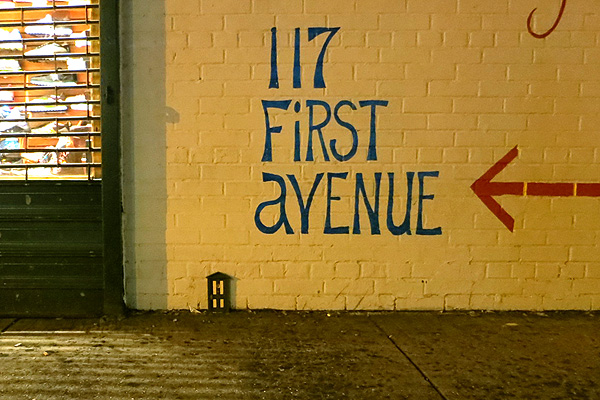 Spotted these yet? If you’re wondering what they are, fans of performance artist Cynthia von Buhler have been installing elaborate miniature doors throughout the city. They’re equipped with tiny QR codes that lead to von Buhler’s Speakeasy Dollhouse.

With the city’s art types buzzing over the Whitney Museum’s Jeff Koons retrospective–the largest and most expensive solo show by the artist ever–the Atlantic breaks down some of Koons’ most complex pieces.

Which part of New York out-New Yorks all the rest? Hint: It ain’t in Manhattan!