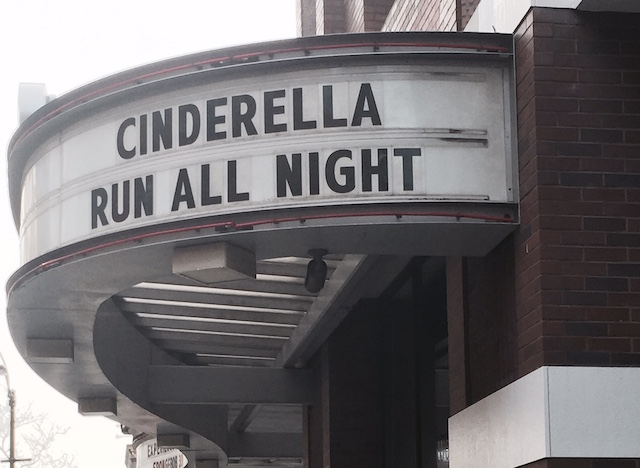 If your child has caught fairy tale fever like mine, here are a few more suggestions to expand your Disney fan’s repertoire.

Do a home study on The Cinderella Story. Playful Learning has a great post on ways to use different cultural interpretations of the classic fairy tale for an at-home exploration that will result in your child writing their own tale. The princess doesn’t need blonde hair or to wait for her prince to come.

For those of you living under a rock, the live version of “Cinderella” premiered last weekend at movie theaters across the land. Unlike Disney’s classic animated “Cinderella” (1950), this one skipped the makeover portion of the movie and instead peddled the importance of being “kind and brave.” This updated version is just as sexist as the original fairytale, but with gorgeous visuals and sweeping music, it’s a magical retelling without too much fairydust (i.e. CGI).  Also, don’t look for any spicy fight scenes in this flick, as the whole thing is simple syrup.

Parents will love seeing their favorite Downton Abbey characters in costume–Lily James (“Rose”) plays Cinderella, while Sophie McShera (“Daisy”) plays one of the stepsisters. But the real showstopper was Cate Blanchett, who easily stole the show as the evil stepmother. She arrives right after the death of Cinderella’s mother, but none of the very young children around me even blinked at the tragic scene. To find out just how much of the film my 5-year-old son, Lincoln, grasped, I asked him to explain his thoughts on the fairy tale.

BB: What was the movie about?

BB: I think she probably said “you’re going to pay” which means she’s going to get even.

LD: And it was snowing at the end of the movie!

BB: Did she finally get to go to the ball?

BB: What was your favorite part of the movie?

LD: My favorite part of the movie was when the slipper fitted.

BB: Who was your favorite character in the movie?

LD: The prince. Because he tries on the slipper on Cinderella. He was looking for her, because the slipper fell off on the steps.

BB: What was the funniest part of the movie?

LD: It was when Cinderella and the prince didn’t dance the right way. They were supposed to do two hands, and they only held one hand.

BB: Oh, I didn’t realize there was only one way to dance at a ball.

LD: Yeah, holding two hands like this. (demonstrates with himself.)

LD: What does rate mean?