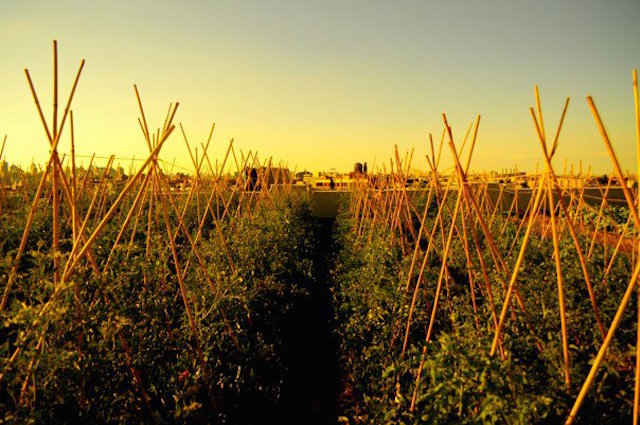 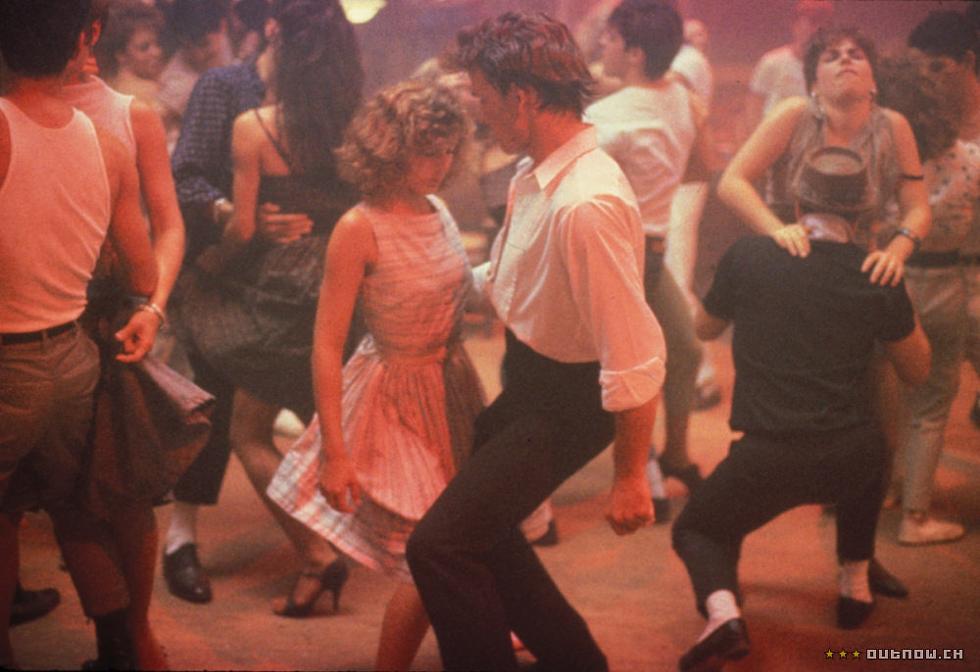 Labor Day has come and gone, and that means a month or two of awesome weather ahead, the return of that old, familiar back-to-school feeling (which seems to persist no matter how far out of school you get), and, this week in particular in this place in particular, a reminder of a nightmarish day 15 years ago that changed everything forever.

Every New Yorker has his or her own story of where they were on 9/11, and the disparity among these seems increasingly sharp to me in recent years, as I’ve realized that the majority of my coworkers were about eight years old in 2001. The disastrous events of that day affected us in varying degrees, and we have each developed our own method of marking the grim anniversary, but I have to imagine that we all feel it in some way. So, take some time this week to spend quality time with people you love, to laugh, to get outside in the sun, to reflect on the things that ignite passion and beauty and human connection, and to marvel at this f’ing amazing, crazy, inexhaustible city we have the privilege of living in.

As usual, there are heaps of awesome parties, shows, dinners, readings, concerts and more going on around town this week. Read on for our favorite picks, and make the most of Your Ideal Week.

Is there a better way to celebrate the summer that was than with a cocktail on a rooftop? Photo: Anastasia Cole Plakias

Thursday, September 8 It’s rare that I find someone who loves Dirty Dancing as much as I do, but East Williamsburg bar Our Wicked Lady is giving me a run for my money this Thursday night with a rooftop end-of-summer-bash dedicated to the 1987 Patrick Swayze/Jennifer Grey/Lennie Briscoe vehicle. Starting at 8pm, you can be transported back to the early 60s at Kellerman’s with an outdoor screening of the summer classic, complete with DJ sets of music from the era, movie trivia, a dirty dance-off (start brushing up on your swan lift moves), special “I Carried a Watermelon” frozen margaritas, and the chance to dress up in your best 50s/60s duds. There’s no cover, but you should rsvp here.

Friday, September 9 After a hiatus of more than a year, the Brooklyn Night Bazaar is back this weekend and better than ever in its new space, the Polonaise Terrace banquet hall in Greenpoint. The upgraded location means more space for the market, arcade space, restaurant, private karaoke rooms, mini golf and a ping-pong disco. To celebrate the grand reopening, mid-aughts indie favorite Clap Your Hands Say Yeah is headlining a special concert on Friday night starting at 7pm. The lineup also includes The Skells, a rock and roll outfit out of Rockaway Beach, and Babetown, a surf-rock, husband and wife duo. Tickets are $20 for the show, but $7 more will buy you dinner from resident restaurant the Brooklyn Star, two drinks, a round of mini-golf or ping pong, and $5 off a karaoke room. 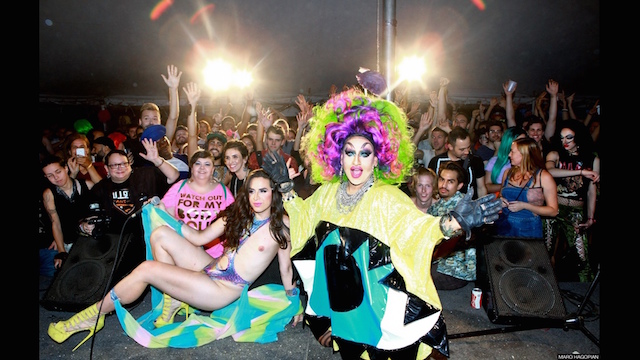 Get ready for Bushwig 2016 this weekend. Photo: Bushwig

Saturday, September 10 On Saturday afternoon, Kings County Distillery is hosting an epic Psychic Luau/End-of-Summer Bash at its Sands Street tasting room, with seven bands from King Pizza Records performing live starting at 3pm. It’s only $5 to get in, and there will be $4 sliders and sides from Delaney BBQ, cornhole and other outdoor games, leis, and loads of whiskey. Or head over to the Knockdown Center in LIC for Bushwig 2016, the enormous annual festival featuring 150 live music and art performances, thousands of people in drag, food, installations, discos, outdoor fun and love. The fest runs both days this weekend, and tickets for a single day are $30 each.

Sunday, September 11 If you’re like me and you swear every summer that you are going to get to one of the foodie events at the Brooklyn Grange rooftop but then all the tickets are sold out by the time you remember to buy one, Sunday just might be your moment in the sun. That’s because an Endless Summer Soiree cocktail party is going down on the storied rooftop farm from 5-8pm and there were still plenty of tickets at press time. Tickets start at $85 and include delicious snacks from chef Camille Becarra, cocktails, and ice cream from Morgenstern’s made by City Growers from ingredients grown at the Grange.

Monday, September 12 My book club picked Another Brooklyn, the new novel from National Book Award winner Jacqueline Woodson, as our next read and, full disclosure, I haven’t had a chance to crack it yet. I’m really excited to read it though, because I love the idea of a novel set in Bushwick in the 70s, and the fact that it’s a coming-of-age story about four female friends is just the cherry on top. Woodson will be at Greenlight Bookstore on Monday night at 7:30pm for a reading and conversation with Carl Hancock Rux.

Tuesday, September 13 Remember to vote in the state and local primary today, and if you need a little cheat sheet, we’ve got you .

If you’re the type who trolls weekly alt-comedy shows at various bars in Brooklyn, you probably already know that Mara Wilson, that adorable little girl from Mrs. Doubtfire and Matilda, is all grown up and writing and performing all over the place. She has recently voiced a character on Bojack Horseman, has a recurring role on the podcast Welcome to Night Vale, and has just written a memoir entitled Where Am I Now?: True Stories of Girlhood and Accidental Fame. Join her and some of her comedian pals at the Ace Hotel on Tuesday night for a launch party that is sure to be one of the funnier literary events you’ve been to in awhile– Christian Finnegan, Josh Gondelman, and Phoebe Robinson are all on the slate. The show starts at 8pm and tickets are $15 each.

Wednesday, September 14
Always wondered what a weeknight trip to the Rockaways looks like? Hop the A train on Wednesday night and take a ride out to the Cheeky Crab Boil at Low Tide Bar, where you can feast on Old Bay-steamed blue crabs, littleneck clams, local corn, and watermelon from 7-10pm. The beachside watering hole is the perfect place to watch the sun set, and just $40 buys you an all-you-can-eat ticket. Sorry to be a downer, but when it’s 20 degrees and dark after 4pm in a few months, you know this is exactly the kind of thing you’re going to wish you did more of this summer!