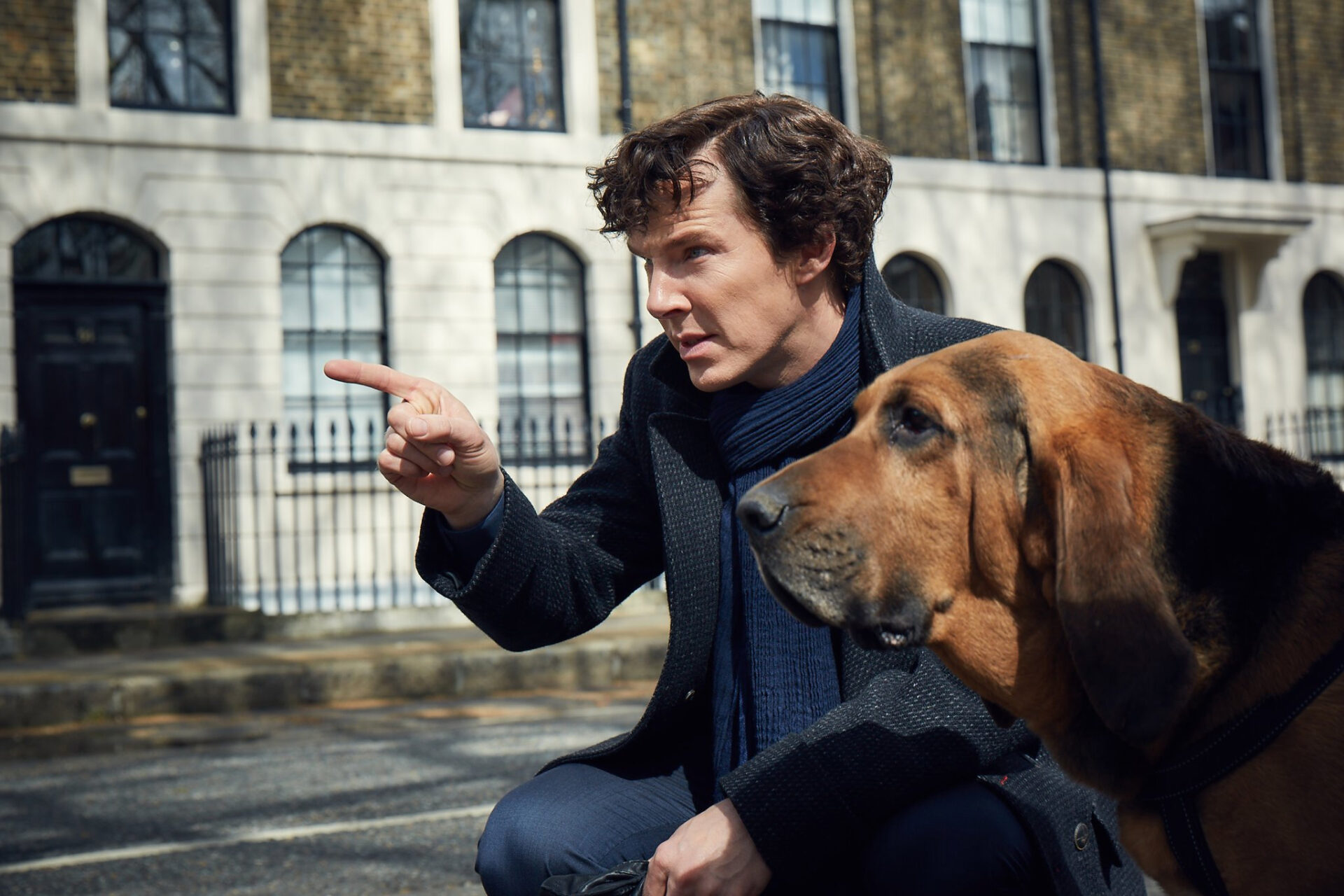 Quick quiz: Do you like Benedict Cumberbatch? Do you have a soft spot for historical biopics? Wondering how all this political madness is going to produce some good art? Well, if you answered yes to any of those questions there’s something to look forward to in January. Here are 10 books, movies, shows and performances to keep an eye on this month.

10. I’ve been taking a break from television lately, which has created so much more space for reading in my life. I’m about halfway through a review copy of Paul Auster’s new novel,  4 3 2 1, which comes out on Jan. 31, and it is breathtakingly good. If you’re not an Auster fan don’t worry. This 860-page tome is quite different from the compact, M.C. Escheresque world of The New York Trilogy. It’s a sprawling, open-hearted tale of four distinct lives lived by one protagonist, the erstwhile Archie Ferguson. 4 3 2 1 feels like it was written for exactly this moment in time in a way that is a little spooky, and best of all, this is a world that is swimming in books, influencing Archie, and Auster, and inspiring a running list in your head of your next title, even as you tackle this larger than average, in every way, novel. 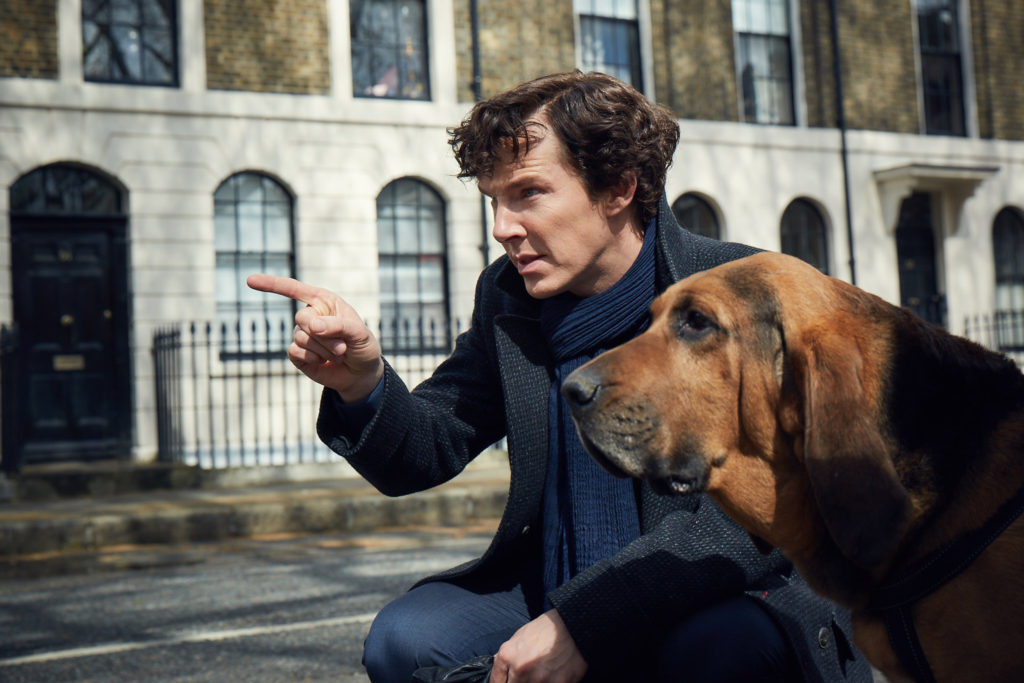 9. There’s something we find irresistible about detectives, from Inspector Lewis and Sergeant Olivia Benson, all the way back to Sherlock Holmes–perhaps most especially Sherlock, with his penchant for darkness and the macabre. Popular culture has long been obsessed with making and remaking Holmes in its own image, and the latest, and for many, greatest, iteration of the famous resident of 221B Baker Street, is back, with a new season from the BBC. You can watch Sherlock, Series 4 on PBS, via Masterpiece Mystery, but beware, these episodes expire after two weeks, so you’ll want to keep up.a name=”jump”> 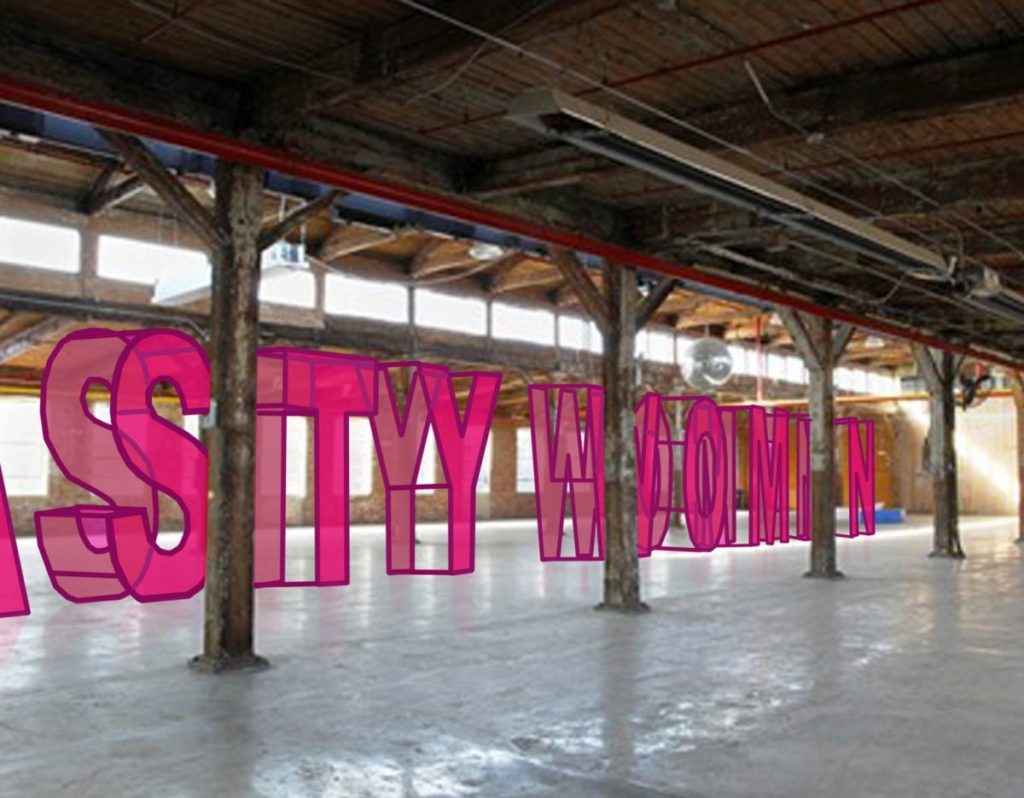 8. It’s a strange time right now, this transition from President Obama to Donald J. Trump. Add in the filters of reality television, fake news and social media, and the world feels downright disorienting, like living in some sort of post-modern hall of mirrors, that affects even the driest, most mundane aspects of our society, like health care policy. The art world is grappling with our new state of semi-permanent disbelief in a variety of ways, as evidenced by the new show, Nasty Women, at the Knockdown Center. A group show by artists who proudly embrace the moniker our President-elect laid on Hillary Clinton in the third debate, every piece will be listed at $100 or less and all proceeds go to Planned Parenthood. Nasty Women opens on Jan. 12 and the artwork will be combined with a series of performances and dance parties. <

7. When Mariah MacCarthy, a writer and performer, accidentally got pregnant she decided to opt for adoption, with the express intent of finding a gay couple to adopt her son. Baby Mama: One Woman’s Quest to Give Her Child to Gay People is the one-woman show that tells the story of the adoption process, the pregnancy, dating while pregnant and planning to have another couple adopt the child, and the complex process of saying goodbye. If you need to wallow in some big city, blue state, multicultural family values for an hour or so this month, the $25 ticket to Baby Mama at IRT in the West Village is the place to do it.

6. Back in 2016 the BBC wowed us with Planet Earth, a documentary series that was an incredibly powerful reminder of how many amazing places, animals, insects, plants and ecosystems there are on this planet and how few of them we’ll actually get to see firsthand in our lifetimes. They’ve filmed six new episodes which premiere on the BBC on Jan. 28, for Planet Earth II. We’ll have to wait until Feb. 18 for the series to make it to BBC America, but you can watch the original series streaming, should you need a quick hit of the awesome power of nature.

5. When I mentioned before that I hadn’t been watching much television lately it wasn’t to make a political or cultural point. I’ve just been happier and calmer posting up with a book at night. (Okay, I also binged on the original Swedish version of Wallender this fall and its unrelenting darkness had something to do with taking a break.) There has though, been a semi-organized effort against Celebrity Apprentice, on which our President-elect still receives an executive producer line. Now, #notwatching Arnold Schwartzenegger and a bunch of other Dancing with the Stars rejects pretend to know about business may not be something that takes any amount of thought or self discipline for you to bypass, but, at least on my social media feeds, there’s a general sense that viewers feel the need to reassess their media diets right now. Whether that means quitting Facebook, #notwatching a reality show that’s a guilty pleasure, or finding something purposeful to do during the broadcast of the inauguration, these actions are not so much boycotts as they are modes of self preservation. 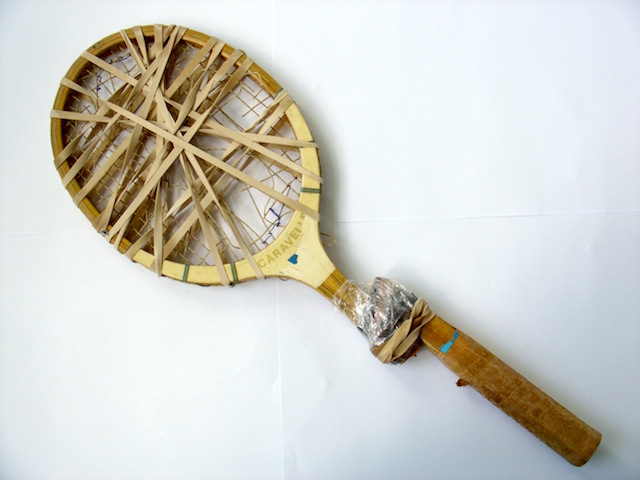 4. Our monthly kids calendar, which is full of excellent activities for January, includes a trip to the Invisible Dog, which would be fun with or without children:

Worktable by Brussels-based artist Kate McIntosh is a live interactive installation at Invisible Dog Art Center. Visitors are given tools and safety goggles and are instructed to select something to destruct and put back together. Finally a place where your kids can see what happens if they smash a ceramic sculpture or cut apart a shoe! Although there is no age limit specified, it is probably better for older children or with strict adult supervision. Visitors can stay as long as they want rebuilding their items, which will then be on display at the gallery. January 5-12th, The Invisible Dog Art Center, 51 Bergen St., Cobble Hill. $20.

Writer Meredith Craig de Pietro has nine more suggestions like this for anyone looking to entertain a small person.

3. Although Hidden Figures was released on Christmas Day, most people are going to watch it this month, so I’m counting it. The true story of black women, working as mathematicians for NASA during the space race, this is exactly the kind of inspirational biopic you’re going to want to escape into right now. Read this fascinating article in Popular Mechanics about the real women the film is based on. Also, if there is something not to like about Taraji P. Henson, from her better than required performances in Person of Interest and Empire to a starring role here, I do not know what it is. 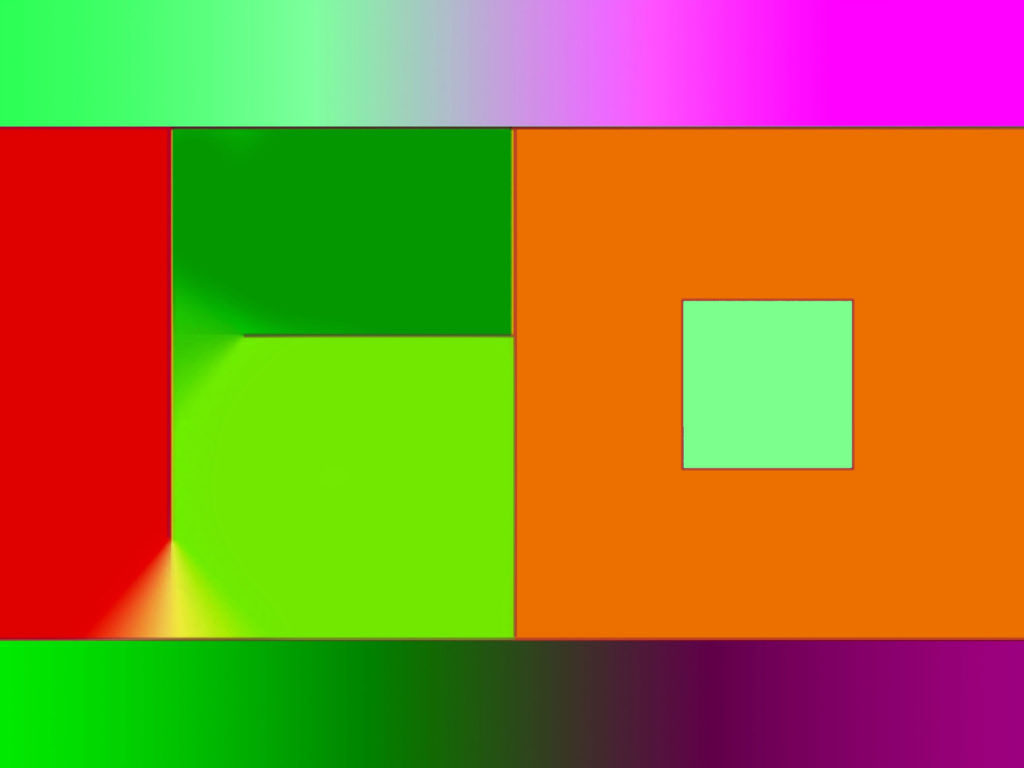 2. Oh Brian Eno, you’ve been keeping it weird for so many years now, the fact that 2016 spared you is nothing short of a miracle. The electronic music pioneer has a new album out that is not intended to be listened to in the traditional sense that it has distinct songs or even what could be called movements. Eno has been working on creating what he thinks of as a third category of music, in addition to live and recorded, what he calls generative, according to this New York Times article. Reflection is a single, 54-minute track that forms the base for an app you can buy for $40 that Eno describes as, “like sitting by a river: it’s always the same river, but it’s always changing.” Check out Eno’s site for all of the very many ways to listen. 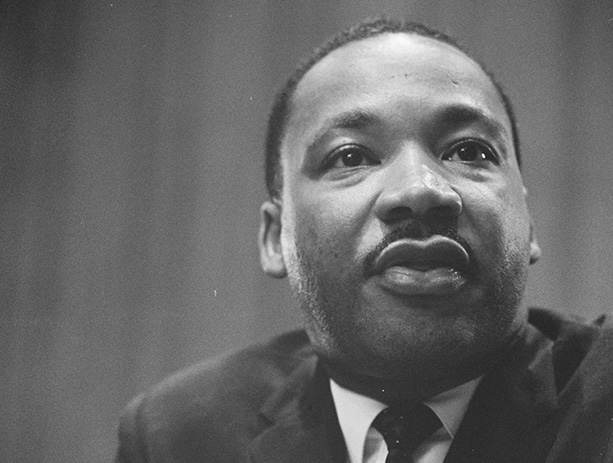 1. BAM is home to New York City’s largest annual celebration of the life and work of Dr. Martin Luther King, Jr.  The free program for for Monday, Jan. 16 includes a keynote address from Opal Tometi, one of the founders of Black Lives Matter, as well as a performance by the Brooklyn-based gospel group Institutional Radio Choir and a screening of 13th. Go listen, learn and be inspired.