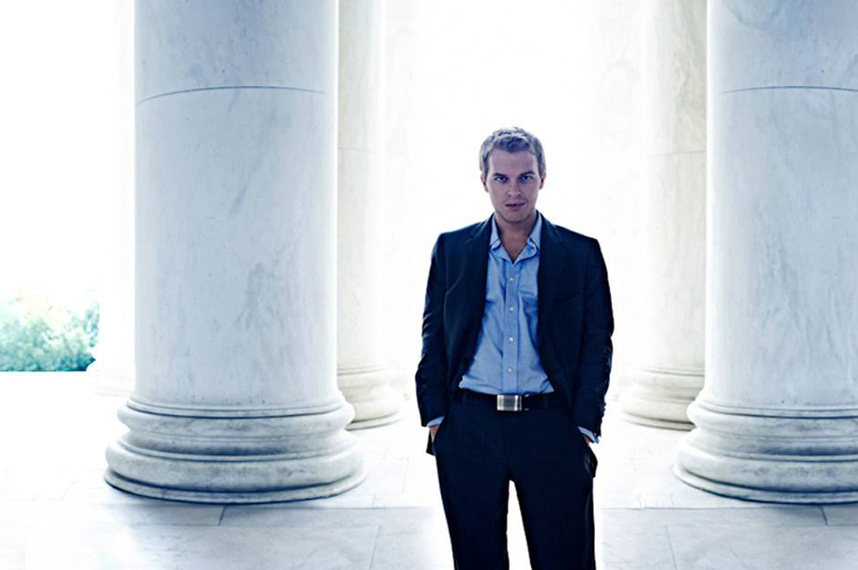 Long before he broke the Harvey Weinstein story that dramatically altered the national dialogue nearly overnight, Ronan Farrow has impressed me with just about everything he has written, tweeted, or said, without ever trading in his Hollywood connections or being diffident on his position regarding his father’s transgressions. He’s earned his chops as an investigative reporter, activist, TV host, and former advisor to Obama and Hillary Clinton, and then some, all before the ripe old age of thirty. I have a feeling we’ll be hearing a lot more from him in the decades to come.

If you’re lucky enough to not be working on Wednesday, or if you can take an extra long lunch, you should grab a ticket to see Farrow speak at the National Arts Club from noon-2pm. It’s a pretty amazing opportunity to get insights on such a massive, still-developing news story from someone who is so embedded within it. Not only does it merit the $55 ticket price, but also a little white lie to your boss about a midday dentist appointment.