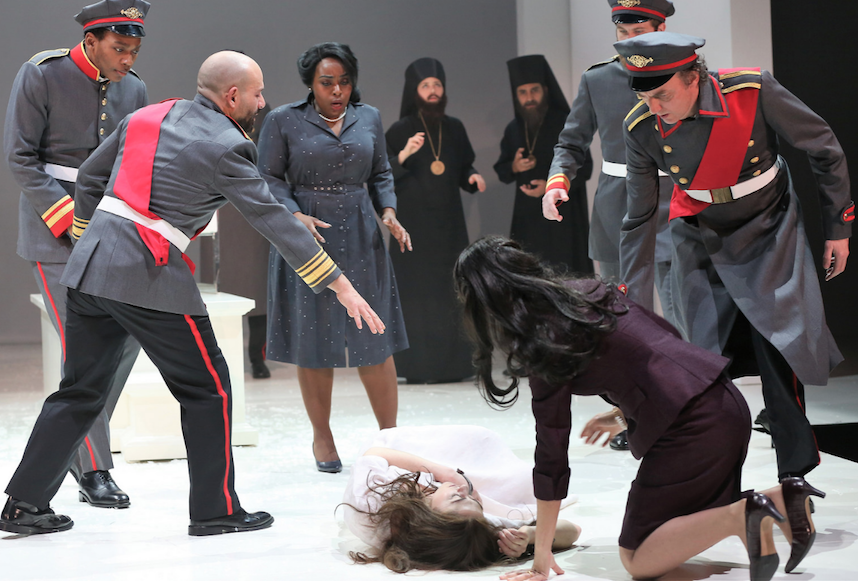 Theatre for a New Audience is a hidden secret as far as I’m concerned: A world-class company that stages fantastic shows every spring at Downtown Brooklyn’s state-of-the-art Polonsky Shakespeare Center. A few years back, I was thoroughly impressed with the version of Two Gentlemen from Verona that I saw there, which managed to feel modern and accessible despite the fact that I was unfamiliar with the story. This season’s production of The Winter’s Tale, which closes on April 15, received great reviews and is a New York Times Critics’ Pick, and there are still tickets available for Wednesday’s 7:30pm performance. The best part is that if you are under 30 or a student, you can see it for just $20, which is tough to beat in this pricey town.