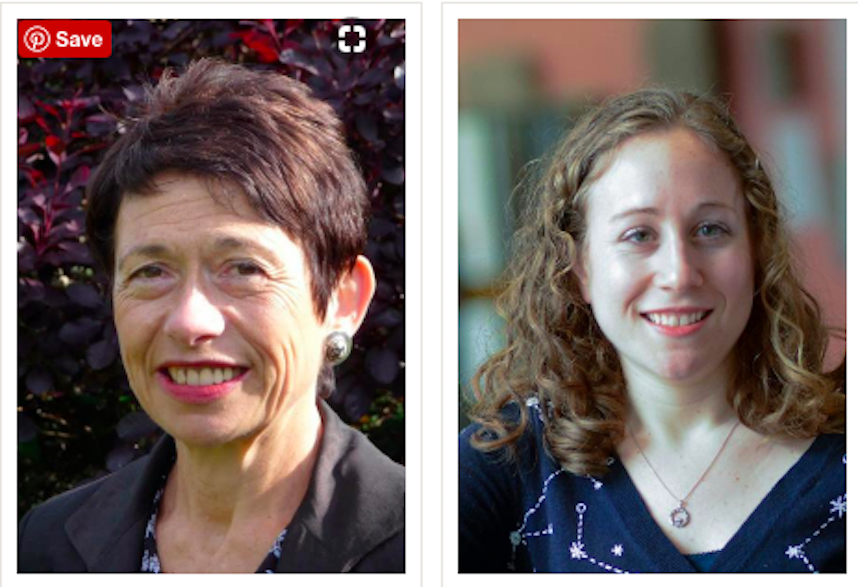 On Wednesday, celebrate a generation of women who pioneered traditionally male-dominated arenas in England during World War I at Greenlight Books, where Patricia Fara will present her new book, A Lab of One’s Own. In it, Fara presents heretofore untold stories of female scientists, doctors, and engineers who were allowed to pursue their passions temporarily during the war years, until the men returned from battle and reclaimed their jobs. Fara will present the new title in conversation with Clara Moskowitz, editor of Scientific American magazine, followed by a Q&A and book signing. The event starts at 7:30 and is free to attend.