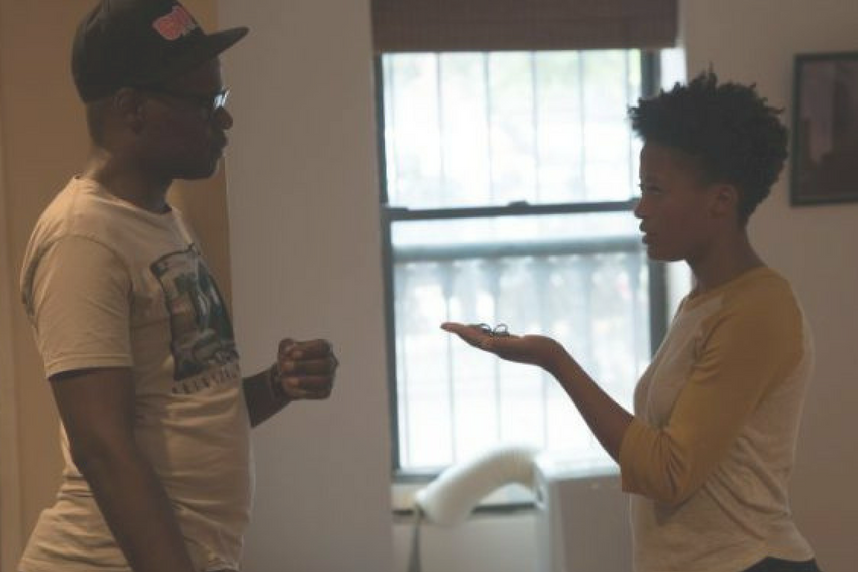 For his directorial debut, Treme and Superior Donuts star Darien Sills-Evans chose a very New York storyline, about a breakup that puts a couple in the awkward situation of not having an apartment to share anymore. Usually this plays out while you’re still living together. In One Bedroom, which is set in a “gentrifying Brooklyn neighborhood,” the two break up on their moving day. The film is being screened Tuesday, June 6 at Syndicated and Wednesday, June 6 at Windmill Studios as part of the Brooklyn Film Festival, which runs from June 1-10. There are many special events throughout the week to seek out, from post-screening receptions and after parties to a filmmakers’ pitch session June 9 at Kickstarter’s HQ. Check out the site for the full lineup.