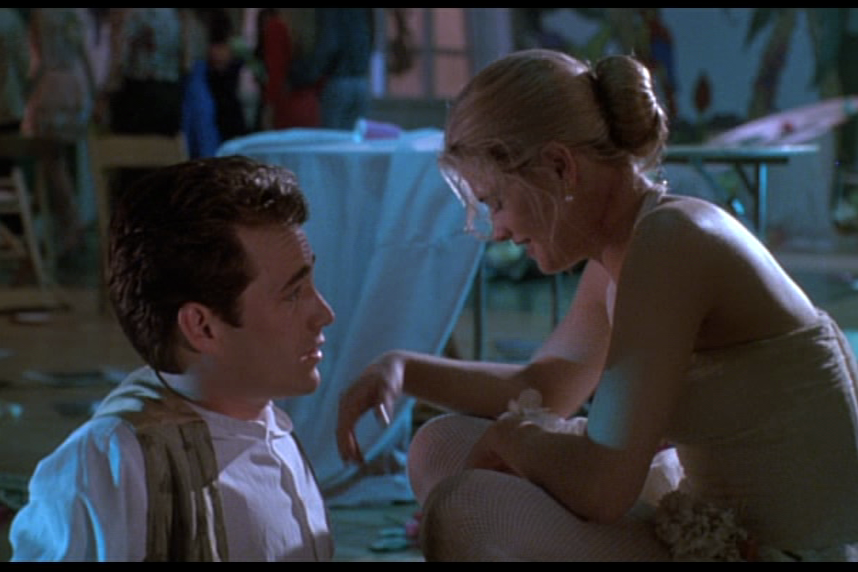 Dunno about you guys, but I’m still reeling from the death of Luke Perry, who was the object of my first real crush on a brooding-rebel-with-sideburns type, so I was pleased to see that Nitehawk’s new Prospect Park location is paying fitting tribute to the 90s heartthrob with a screening the 1992 movie version of Buffy the Vampire Slayer this Sunday at 11am. This is the Joss Whedon screenplay that launched the show that led to a seismic shift in television toward vampires, non-nerdy sci fi, and ass-kicking female leads. I saw it in the theater at the mall back in the day and probably went home afterwards and made googly eyes at the Dylan poster hanging in my bedroom. . . sigh and RIP. Tickets are $13.