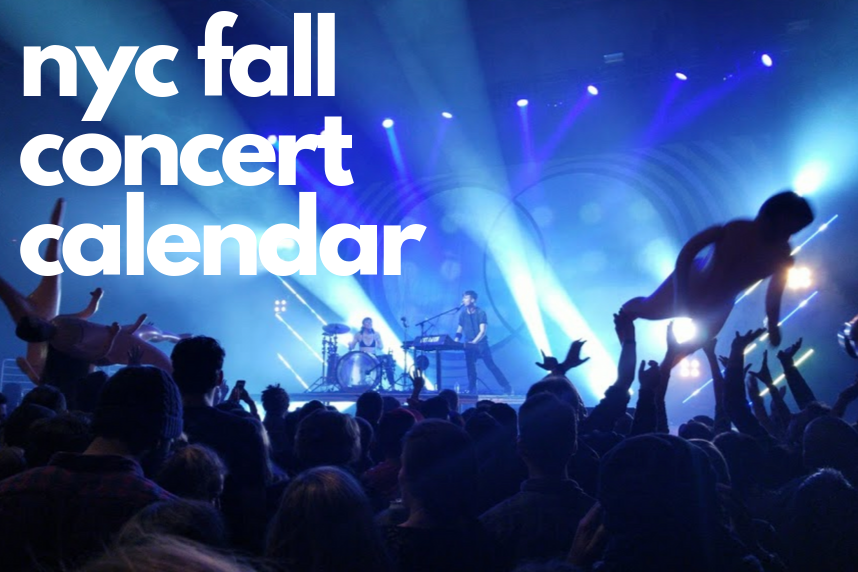 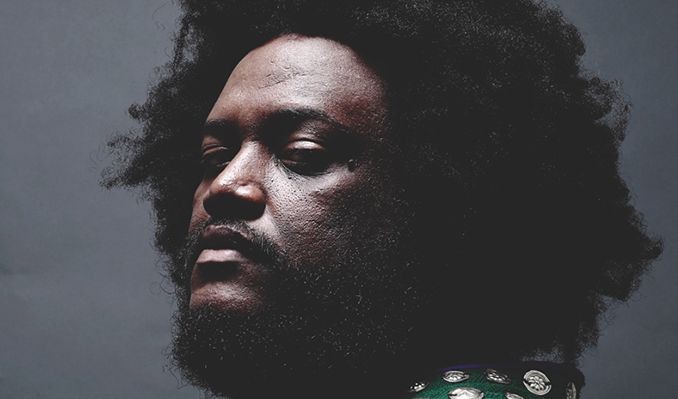 Summer 2019 is officially over, and the major music festivals in the U.S. are now one and done. But it doesn’t mean all the great shows for the rest of the year. Rather, it’s the complete opposite. Like with the new fall happenings in music, movies, TV and books, there’s plenty going on with the New York concert scene. At the moment, the hottest ticket is Madonna’s string of residency shows at the Brooklyn Academy of Music in support of her latest album Madame X (I saw her for the first time ever at BAM recently and it was an intimate yet impressive spectacle). But if you can’t afford the exorbitant prices for her shows, some of which ran up as high as $200 for a balcony seat on the secondary market, there are plenty of other notable acts playing New York in the next few months—among them Sleater-Kinney at Kings Theatre; Angel Olsen at Brooklyn Steel; hip-hop star Common at the Apollo; and The Strokes closing out 2019 at Barclays. Here is a run-down of notable veteran and emerging artists’ shows that shouldn’t be overlooked. 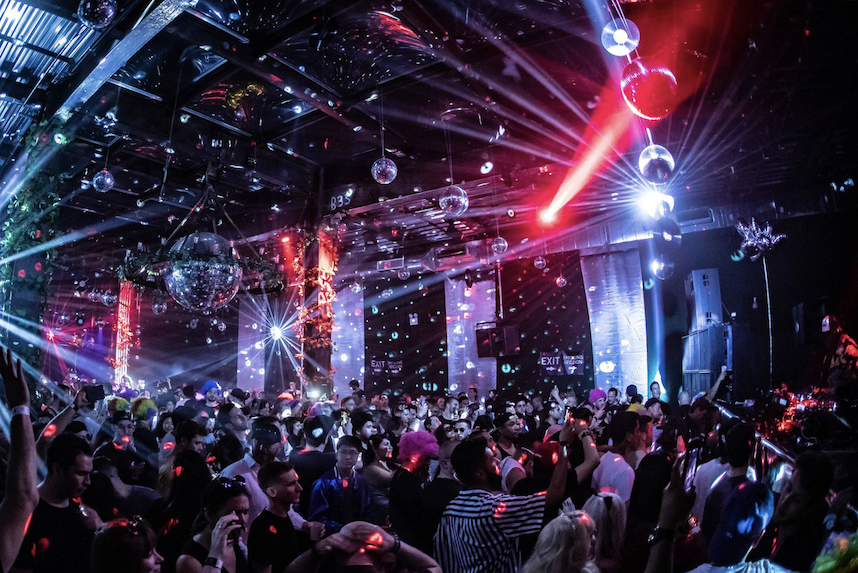 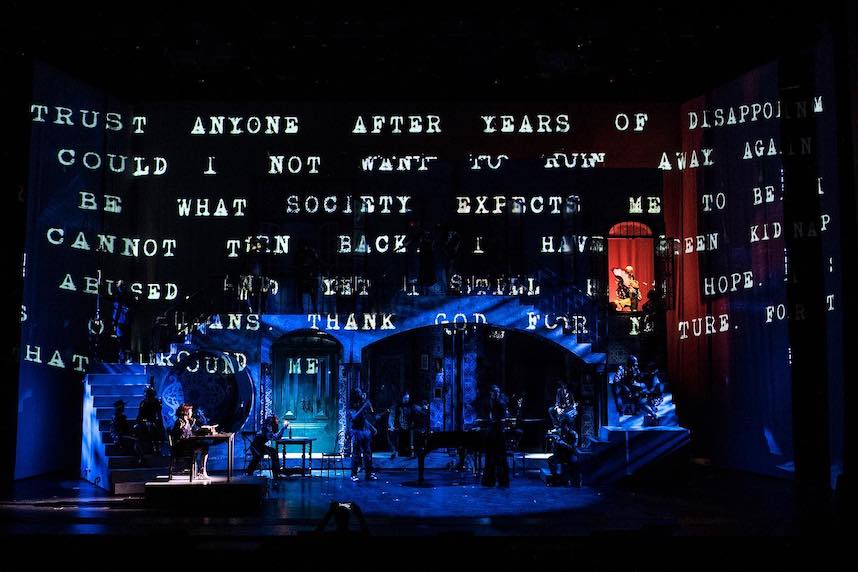 October 25: Peter Hook and the Light 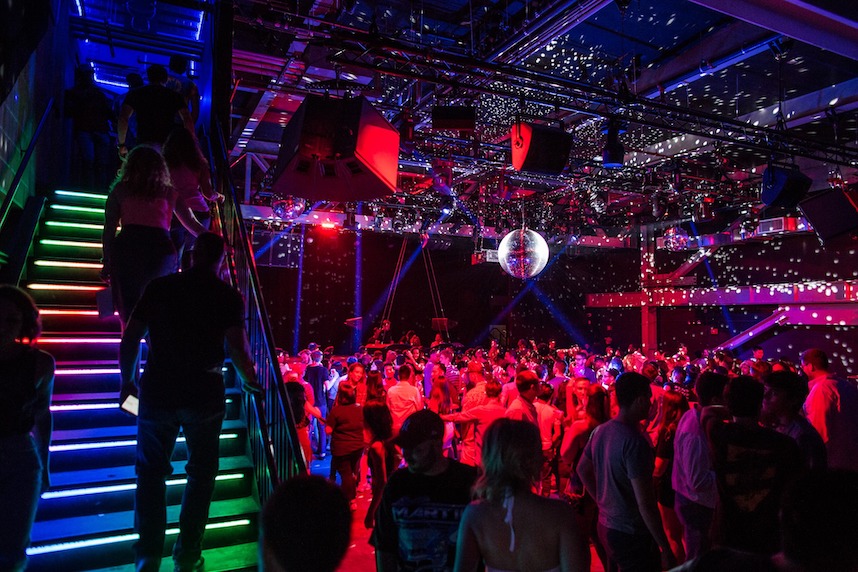 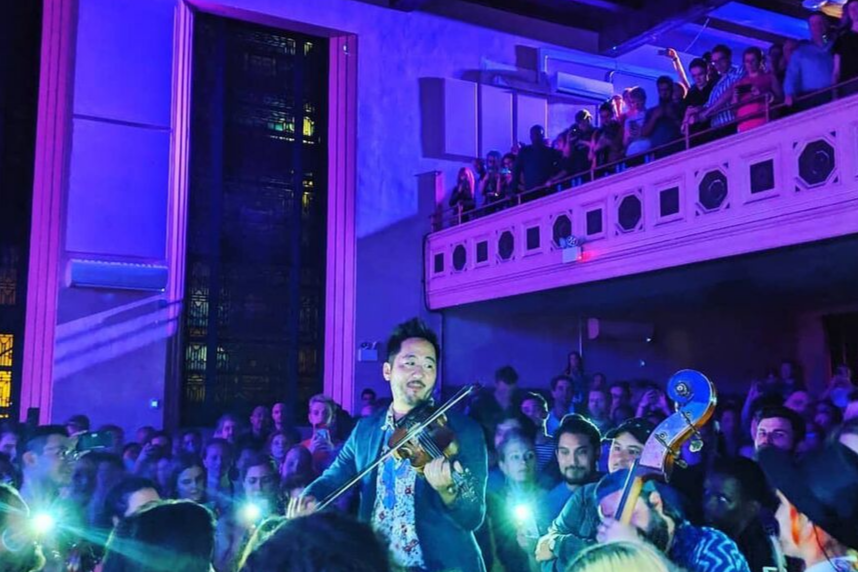 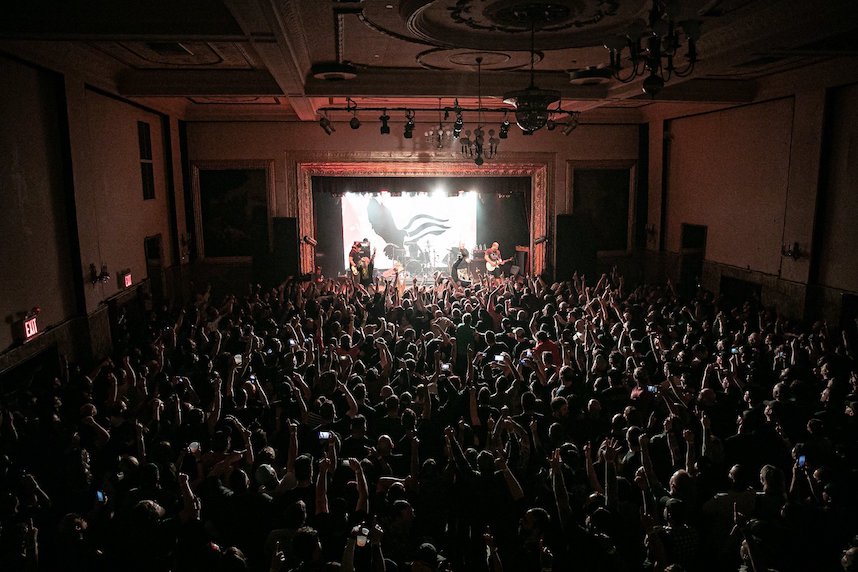