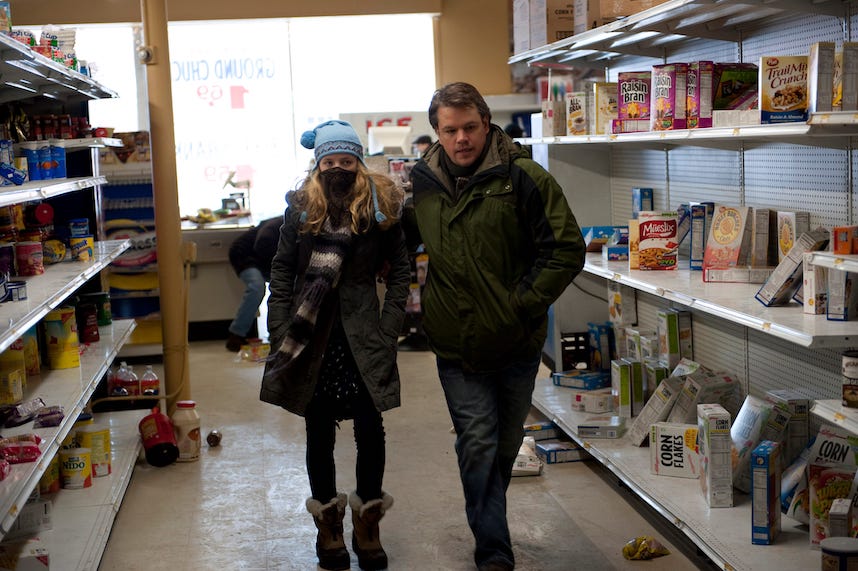 Maybe we should have all re-watched ‘Contagion’ in December. Photo: Claudette Barius, Warner Bros. Pictures

These are extraordinary times we are living in. Nothing like the coronavirus has happened before in exactly this same way and exactly in this high-tech, highly connected world that we are living in. My son keeps asking me when he’ll go back to school, and he doesn’t believe me when I say that no one really knows. We have no roadmaps from government or experts who can say for sure when we can stop sheltering in place, no guideposts for the right way to work from home and home school. But we do have stories to help us survive. The following is a selection of the best novels and movies about pandemics and apocalypses, some more dystopian than others. But each has a message that we can take from it and apply to our current situation. The common themes that emerge are to focus on loved ones, see and be the humanity, and rely on the beauty of art to save us all. 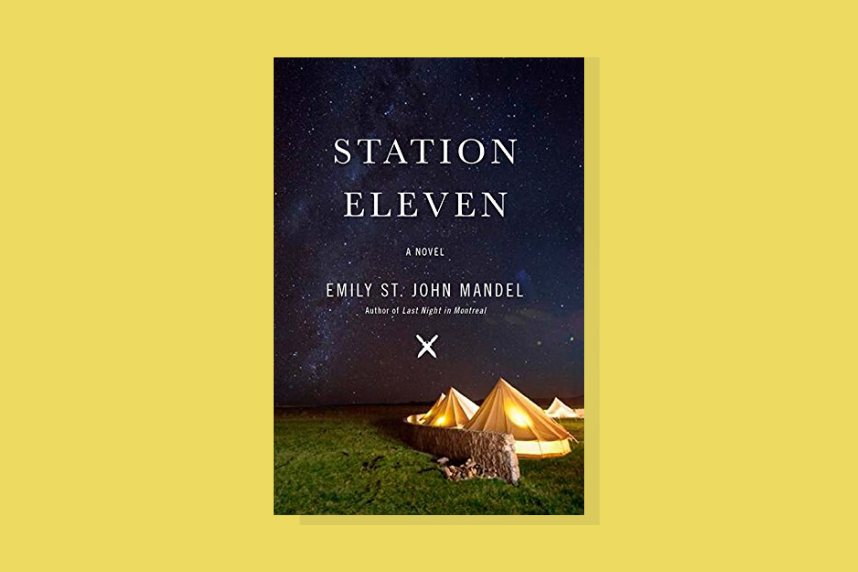 This novel moves back and forth in time between modern-day Hollywood to the moments before reality sets in that a fictional flu will kill most of the population to the aftermath, when few people are left in a post-pandemic world where there is no longer electricity. But instead of being depressing, it focuses on a traveling Shakespearean troupe whose motto embodies the creative, human spirit: “Because survival is insufficient.”

Related: An interview with Emily St. John Mandel about Station Eleven and her new book, The Glass Hotel 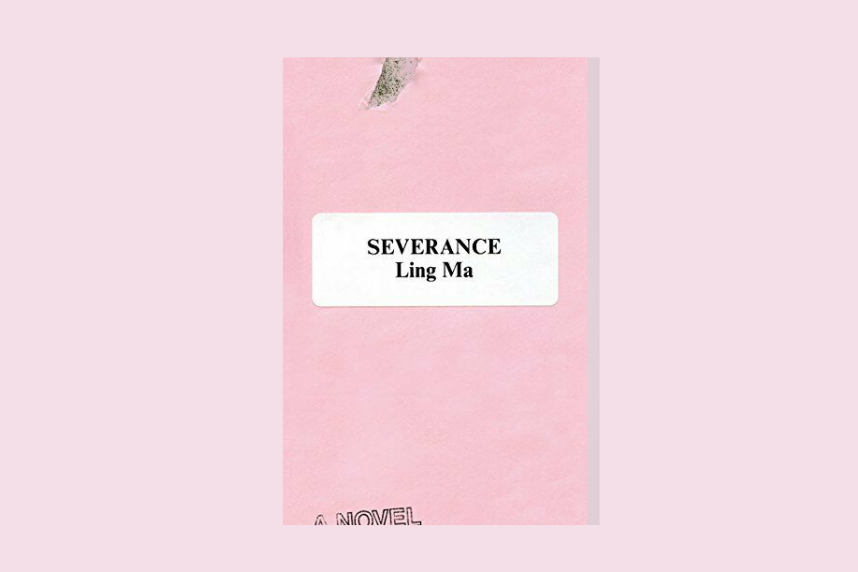 This pandemic spreads through spores, leaving the protagonist as one of the last people in NYC. This is a satire of capitalism where the main character keeps calm and carries on without a trace of sentimentalism, although we are left feeling the importance of connection. 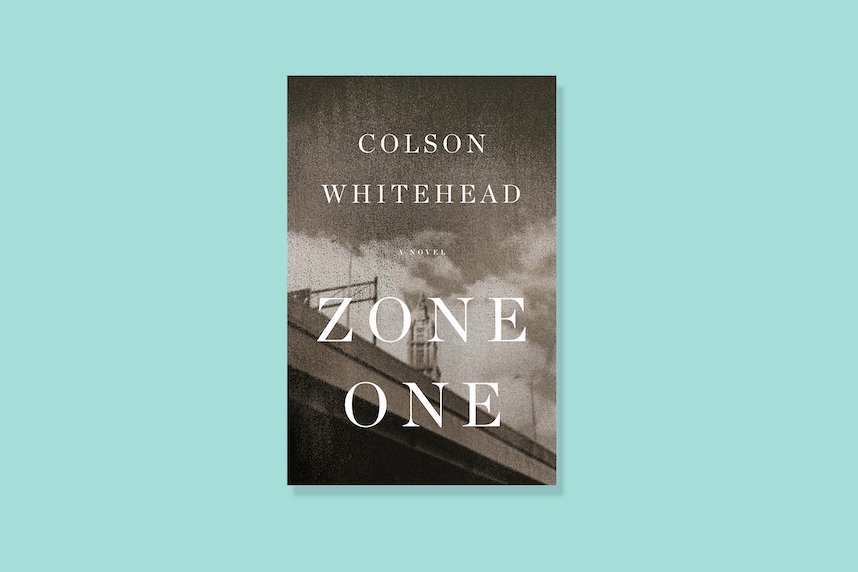 A virus has killed almost everyone but the zombies, but not to worry, a Pulitzer Prize-winning author lays the tracks to survival. The title refers to the zone of Manhattan that is being rebuilt, and although not a scary zombie book, it shows the difficulties of starting over. 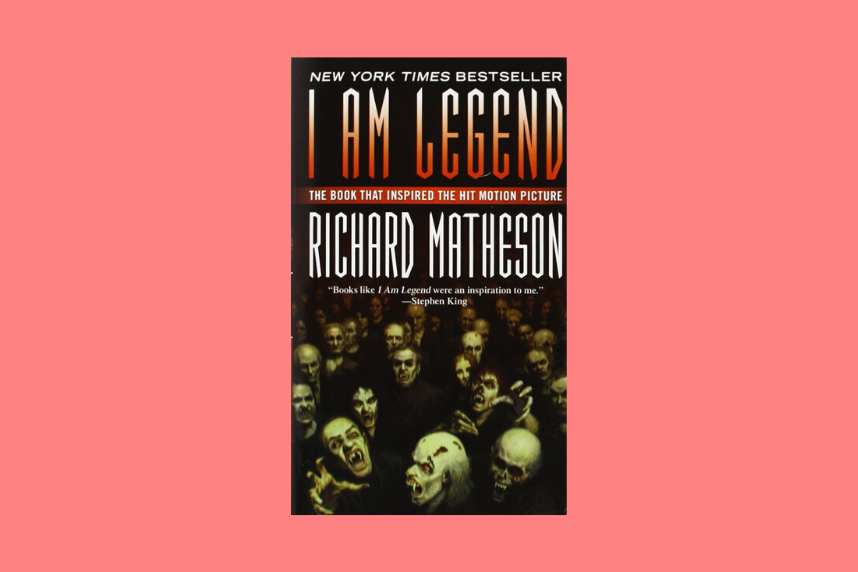 This scary book about the last man on earth (the rest are vampires) is nothing like the Will Smith movie (which is also worth watching just for the eerie scenes of a deserted Manhattan). Survival is everything, but what is it worth without someone to share it with? 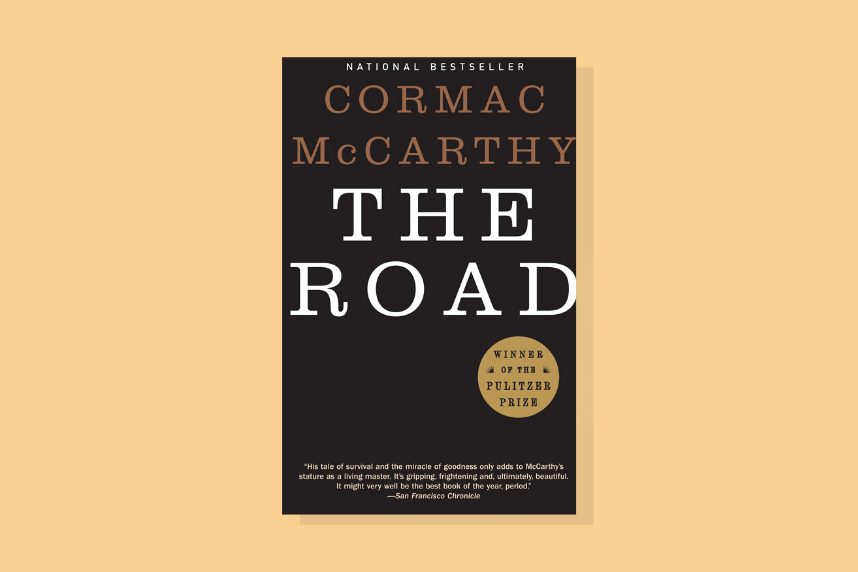 This is the only book that has ever made me forget to get off the subway at my stop and openly weep in public while reading. A dark post-apocalyptic future where the world has burned to ash and a father and his son must bear a dark and devastated world for the sake of each other.

If you want to see how a really virulent pandemic plays out, there’s no better resource then this movie which was very well researched through the CDC. There are some astounding similarities to our own situation, and some glaring liberties, but it will give some insight into what the experts are thinking and doing. Plus, Gwyneth Paltrow is patient zero and there is a choice scene involving her head.

This Sandra Bullock vehicle (which was also a book) is more of a supernatural tale, where some evil force is roaming the world and if you see it, you immediately go insane and commit suicide. But like any other pandemic, the outbreak takes over the world, and Bullock and her kids have to fight for survival…blindfolded! If you’re a parent in the painful process of “remote-schooling” right now, you’ll realize how easy you have it.

A zombie apocalypse has taken over after the release of a contagious virus, and unlike all zombie movies before this, these zombies are FAST. The screenplay was written by Alex Garland (author of the novel, The Beach) and is deeper than just a thrilling ride, touching on politics and humanity.

In this film, two decades of infertility have threatened to wipe out humankind, and stringent immigration laws are put into place to prevent the plague from entering the U.K. Clive Owen, a man who lost his own child during a flu pandemic, is tasked with helping a refugee cross borders. This takes a long look at post-pandemic life, but it’s also a viewpoint that’s full of hope.

This is a different story, about a woman (played by Julianne Moore) who gets sick with a mysterious environmental illness and has to “shelter-in-place” in a new-age community that is free from all chemicals, toxins, etc. and loses her marriage and family in the process. This may or may not make you feel better about your own self-quarantine, but will inspire you to use those Clorox wipes.

This feel-good kids movie revisits the famous dog sled relay of the serum that saved the children of Nome, Alaska from a diphtheria outbreak in 1925. Instead of focusing on the dog Balto, memorialized in a Central Park statue and widely considered the hero canine, it recounts the journey of Togo, who carried his master and fellow huskies through the longest and most treacherous stretch of the epic mission. Willem Defoe plays the Nordic dog musher who begrudingly comes to love his lead dog, just as you will, too.

Leave a Reply to Lizzie