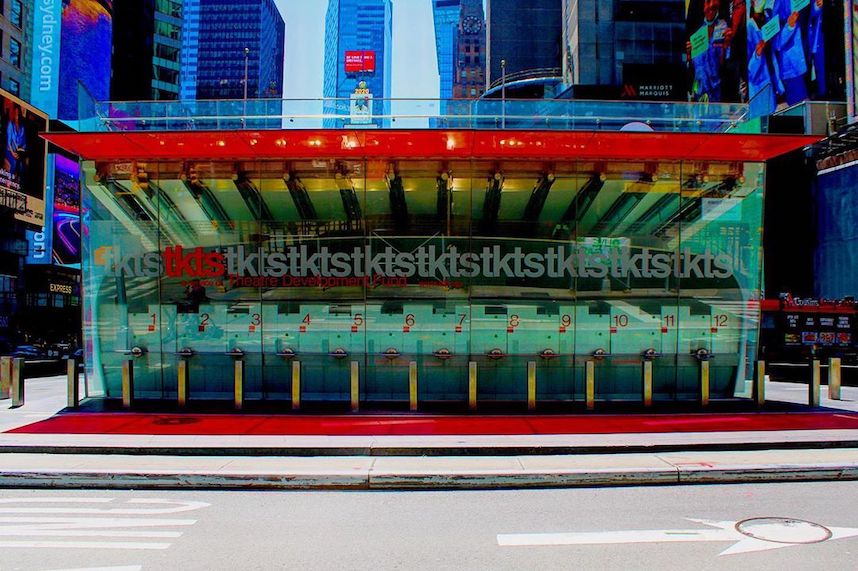 The shutdown hasn’t quieted Broadway and other cultural centers completely. Many actors, venues and shows are opening up their recordings and sharing home performances to quarantined audiences. Photo: @nattydw4

In a recent post to fans of the now-shuttered Broadway musical Jagged Little Pill, Alanis Morissette shared a heartening message: “The tree is being shaken, and so much fruit will be yielded.” While we’re undoubtedly living through a surreal period of dimmed marquees and empty arenas, we’re also experiencing a kind of online renaissance. Musicians, actors, talk show hosts, Broadway shows, and even the cast of Saturday Night Live are all going digital in unprecedented ways. Because right now, it’s the only way.

Though our current reality is nerve-wracking, there’s one aspect of it that’s actually pretty great—anyone with access to wifi or a social media account now suddenly has a front-row seat to nearly every kind of cultural experience. Below, we’ve rounded up some of the best places to go for a cultural fix from a local theater or art space—or just something to tune in to so that you can successfully tune out.

Talk about the Zoom where it happens!😍 We still aren’t over getting to bring our Original Broadway Cast’s #HamAtHome performance to our new friend, Aubrey. Thanks for having us, @JohnKrasinski and @SomeGoodNews! Watch the full episode: Link in bio.

Broadway theatres are dark for the longest time ever in history, but there’s no stopping the folks of musical theatre. Take Seth Rudetsky’s Stars In The House, a live-streamed show with performances at 2 and 8PM daily. Not only has he brought together casts of beloved shows like Spring Awakening and Fun Home, and chatted up Broadway greats like Kristin Chenoweth and Chita Rivera, but he’s even reunited TV families in the form of Frasier, Desperate Housewives, and This Is Us. Every episode is available to stream for free, so dig out a souvenir cup from the depths of your kitchen drawers, pour some wine, and enjoy.

If Seth’s show is too much chatter and not enough singing for your taste, acquaint yourself with BroadwayWorld’s “Living Room Concerts,” where stars from hit shows like Dear Evan Hansen and Wicked invite us into their living rooms as they perform covers of their favorite Broadway tunes. Playbill pioneered another great original series—Broadway performers self-taping themselves for their dream roles. (Our personal favorite, if you need a good laugh, is Tommy Bracco’s “Can You Feel the Love Tonight,” from The Lion King, sung with a Staten Island twist.)

Of course, if you’re really missing a show or a performer, the best place to go is social media. Eager to keep passionate fans engaged and itching for a piece of the spotlight, shows are constantly putting out new content, whether performances from quarantined casts (like this mash-up of Disney on Broadway stars performing on Good Morning America) or intimate sessions with the cast and creative teams via Facebook, Instagram, and YouTube live streams. Just follow your favorite shows or actors to see their living room performances or learn about their next “showtime.” 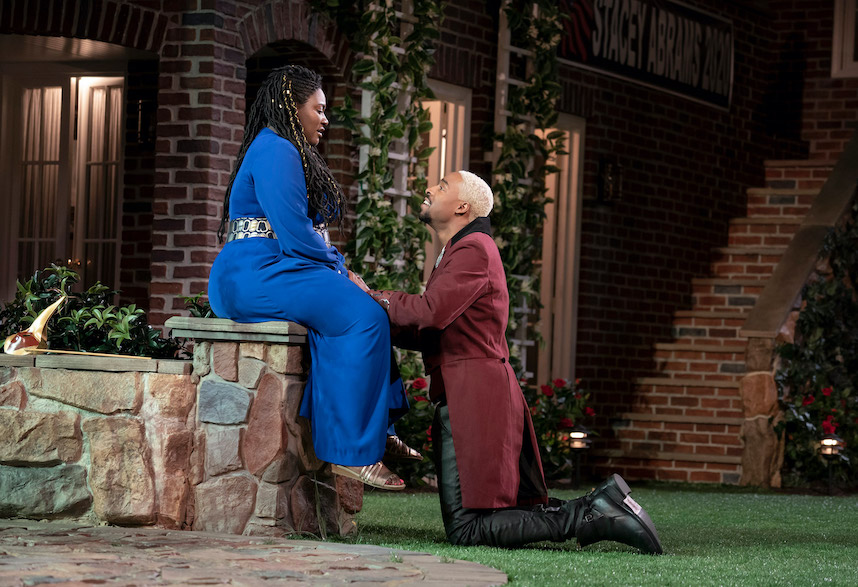 You can now stream The Public’s production of “Much Ado About Nothing” as part of its Watch at Home programming. Photo: Joan Marcus 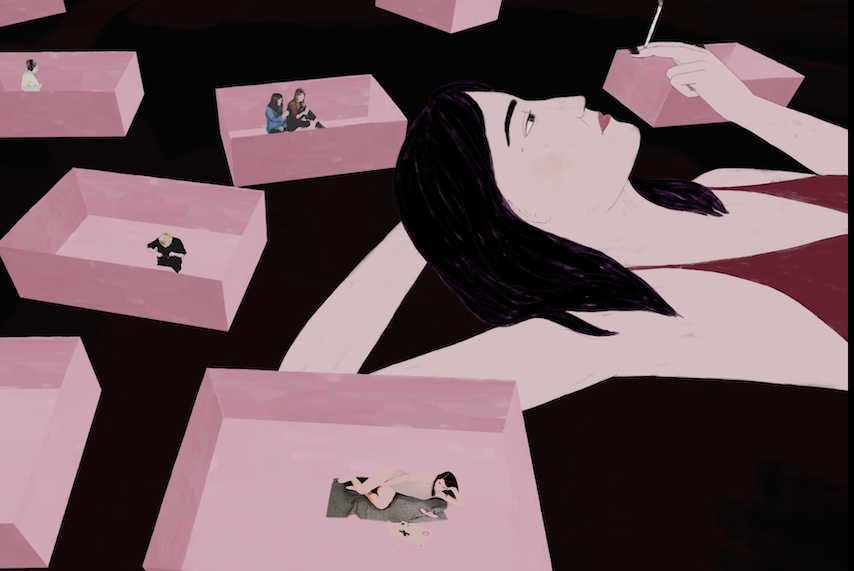 With Austin-based SXSW’s first-time-ever cancellation due to Covid-19, the festival’s done its due diligence and found temporary homes for some of their award-winning films. Right now, you can explore dozens of animated, documentary, and narrative short films on Mailchimp. Then, for the next week, dig into 39 brand-new films (for free!) on Amazon Prime, available to non-members as well. (Remember, films like Little Miss Sunshine, Bridesmaids, and Moonlight came out of SXSW, so you might accidentally stumble upon the next unexpected gem.)

While Fort Greene’s beloved BAM might be closed for the foreseeable future, their #LoveFromBAM programming dives into archived performances, events, and interviews, all available to watch for free, including a talk with Gloria Steinem, the Trisha Brown Company’s “Set and Reset” performance from 1983’s Next Wave Festival, and 2019’s “Word. Sound.Power” poetry production, just to list a few.

They’re also continuing to stream movies with a ticket purchase (with 50% of the proceeds going to support future BAM programming), and are live-streaming Q&A’s with directors on YouTube. At 8pm tonight, April 29, for instance, you can catch director Nancy Kelly speaking about her feminist 90s Western, Thousand Pieces of Gold, with the screenwriter, producer and actors Rosalind Chao and Chris Cooper in a virtual discussion on YouTube.

Check out The Booksellers, a 2020 documentary about the eccentricities of New York’s book world, or The Hottest August, a thoughtful study of a complex city (ours) and its even more complex, thoughtful inhabitants during a time of uncertainty. Also on view is Beyond the Visible, about the pioneering abstract artist Hilma af Klint.

Pioneer Works, Red Hook’s non-profit gallery, is continuing the cultural narrative with their daily Broadcast series. Sign up for their newsletter or just head to their website for a virtual assembly of interdisciplinary discourses on poetry, essays, and virtual reality artworks—all told through the scope of what’s currently going on in our world.

Did we miss something awesome? Let us know in the comments.