For Americans, our most important privilege is the right to vote. Throughout history, people fought for this critical power that we will hopefully all exercise in this pivotal election year, in which we get to cast our choice for the next President and substantial bills, as Colorado voters get do to with the Prop 113 National Popular Vote. In preparation for the most important election of our lives, we compiled a list of books that reflect upon our history and provide context for our present-day political battles. Considering the number of absentee ballots that will be cast this year, and the protracted vote counting that very well may follow, we could be in for an unusually long and contested election. One of these books could help see you through it, and add some fresh points to your political debates. 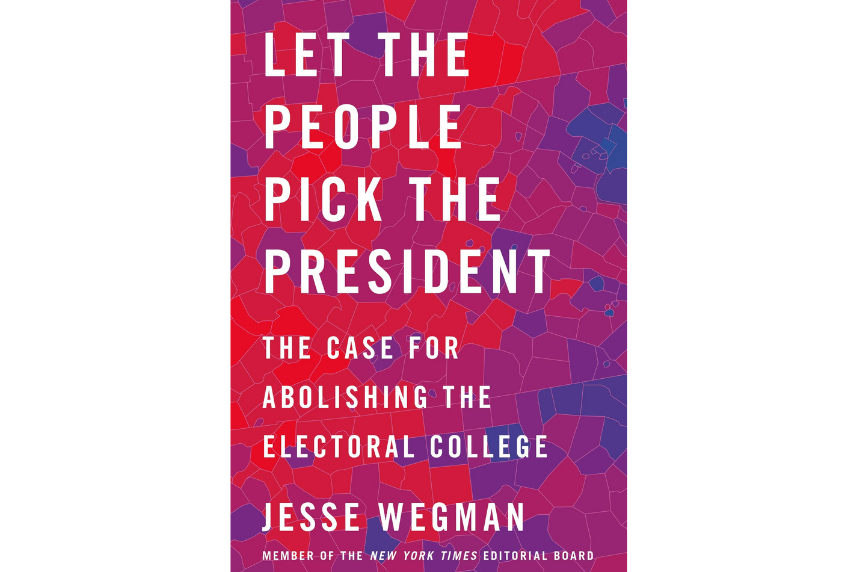 What You Should Know About Politics… But Don’t, Jessamyn Conrad

This nonpartisan guide takes readers through modern issues and expands on who supports what, why, and what it all means. While the fourth edition is a perfect companion for 2020 election knowledge, this book aims to be an evergreen source to give the everyday voter practical, intelligent insight.

As capitalism falls under the microscope and some Americans support socialism and social democracy, here’s a book that outlines the history of American capitalism. Written by the second longest-standing chair of the Federal Reserve, Alan Greenspan served as a bipartisan appointee and is considered an expert on economics. He holds no punches, pointing the spotlight at both parties for the state of the nation today, which he believes we all created. Read this book not for confirmation of thought, but for considering history and where we go from here, whether you agree with Greenspan’s suggestions or not.

Lewis, a best-selling journalist with an uncanny knack for exposing financial schemes and disasters (see The Big Short), puts forth The Fifth Risk, which examines the messy transition from Obama to Trump, and the 45th’s gutting of the Department of Energy, The Department of Agriculture, and the Department of Commerce. The book reveals why it matters when there’s no one driving the proverbial ship. 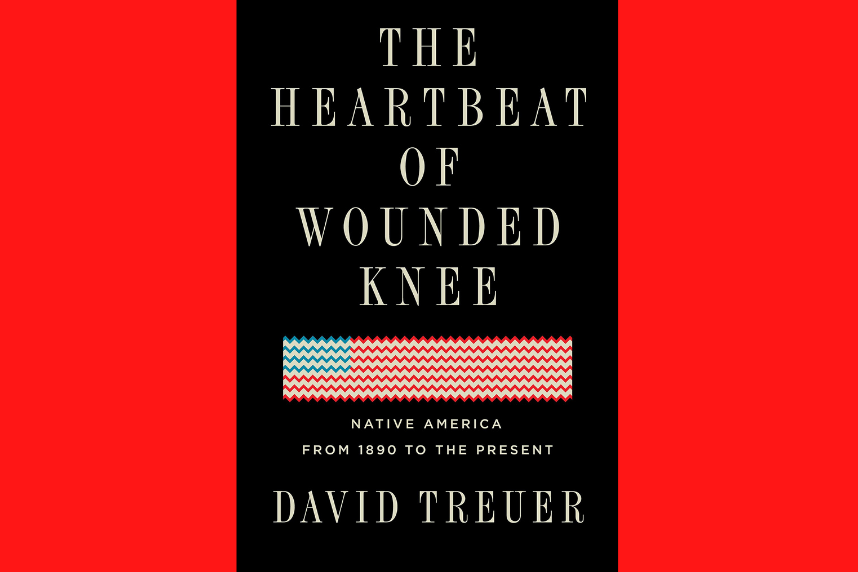 While Colonial America began in the fifteenth century, the country we live in now came about by this very pivotal year: 1776. McCullough’s non-fiction account of the year America became its own nation is engaging, informative, and really required reading for Americans, particularly when we vote. It’s good to come back to our country’s roots.

The Heartbeat of Wounded Knee: Native America from 1890 to the Present, David Treuer

Speaking of American roots, the land of the free and home of the brave came at the cost of Native American lives and culture. Jumping from the Native American loss at the Battle of Wounded Knee, Treuer, who was raised Ojibwe on a Minnesota reservation, tells the untold history of America’s indigenous people. Through both memoir and reportage, he dissects what was lost, what was gained, and what today’s native culture looks like.

I feel this should be paired reading. The biography of Frederick Douglas is not short, but it’s great, and it won the Pulitzer Prize so don’t be afraid of the depth. There’s a lot to talk about. It’s even better when read alongside Frederick Douglas’ own autobiographies. Douglass wrote three; the first is a harrowing documentation of his enslaved life, the second charts his freedom, and the final marks his career as an activist and literary citizen. 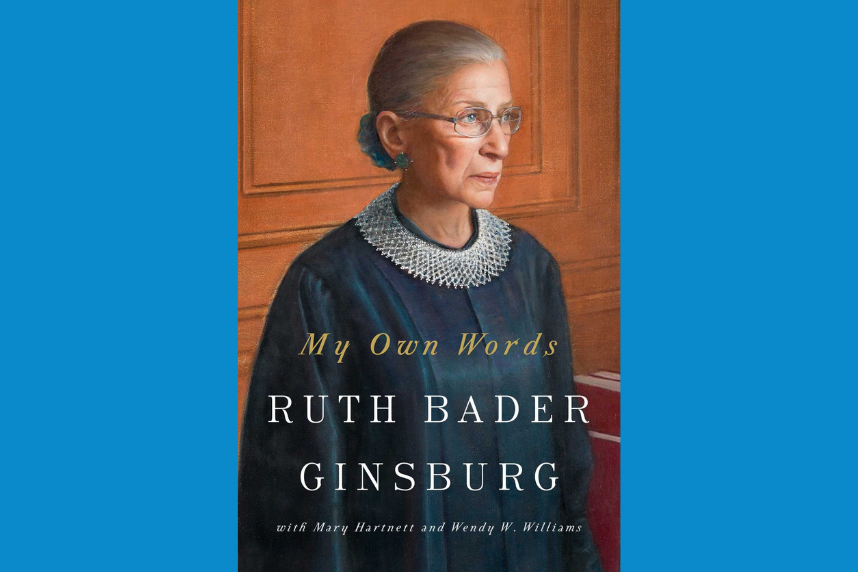 My Own Words, Ruth Bader Ginsberg

I probably don’t have to push this one too hard. If you want to know exactly how large a gaping hole Ginsberg left in the Supreme Court, her autobiography is the book for you. With nomination hearings underway for Amy Coney Barrett, revisiting Ginsberg’s story reminds us how critical the seat is, and how extraordinary a justice must be to hold such an honor.

Founding Mothers: The Women Who Raised Our Nation, Cokie Roberts

From Martha Washington on, the late Roberts details the functions of women leading the American Revolution. Critical to America’s founding, these under-acknowledged pioneers are worth remembering for their bravery, impact, and accomplishments. Roberts consults journals, recipes, and her own correspondence as a skilled national reporter to bring to life these extraordinary women.

Autobiography of Ida B Wells

Women’s suffrage was granted in 1920, one hundred years ago this year. Behind the movement was Ida B. Wells, an extraordinary activist for women and Black Americans alike. Written in her own words, you can feel the power behind Wells’ voice. An inspiring account of achieving equality in America. 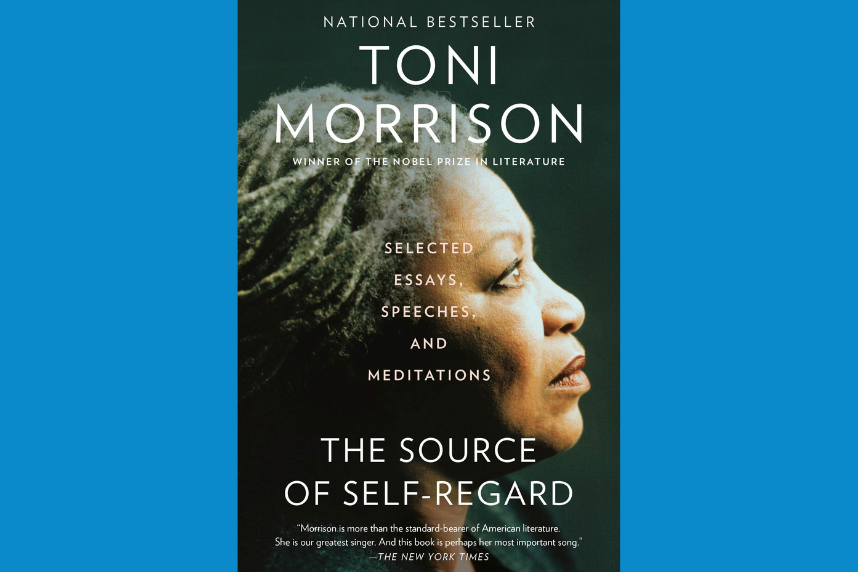 Written in 2012, Alexander argued then that even though we elected a Black president, the nation was still far from fixing its racial injustices. Instead, our racial caste system has simply been “redesigned.” Addressing the state of Black communities, the War on Drugs, and the systematic racism that exists in our courts, Alexander outlines the ongoing toll of mass incarceration in America.

Between the World and Me, Ta-Nehisi Coates

Coates is probably our leading voice on Black America today. His beautiful writing matched with intellect, vigor, and raw facts expose the culture that exists today and inspired the Black Lives Matter movement. Coates unpacks racial history and what it feels like to be a Black American today. Coates addresses the question, how do we overcome these atrocities, in a letter to his teenage son (and readers).

I don’t probably need to sell anyone too hard into reading Toni Morrison. Source of Self-Regard was the last book Morrison published before her death in 2019, and her only book of non-fiction. Here, Morrison’s speeches and essays are collected to provide her unparalleled wisdom on civil rights, James Baldwin, Martin Luther King Jr., and more. 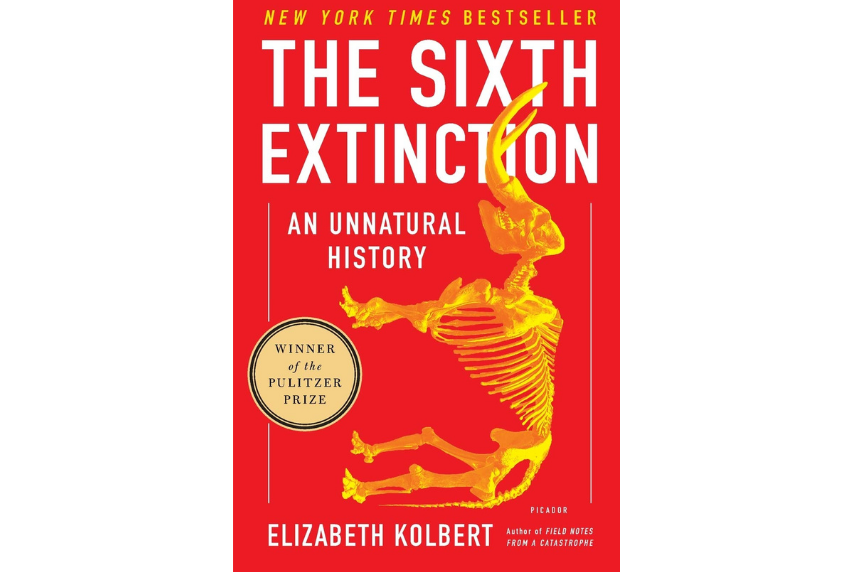 Environmental writer Elizabeth Kolbert examines the history of mass extinctions in this Pulitzer-winning work, and how humans have sped up the process a thousand-fold. Her deep reporting reveals the species we’ve already lost and why scientists predict that the next extinction will be as devastating as the asteroid that wiped out the dinosaurs.

Not for the weary of hearts, Wallace-Wells’ first book is a nail bitter. The book was published earlier this year and in it, the New Yorker writer documents how climate change affects all aspects of American life: technology, capitalism, politics, and humanity. The future is bleak, and Wallace-Wells’ book is a plea to act today.

No One Is Too Small to Make a Difference Deluxe Edition, Greta Thunberg

After Thunberg’s gap year around the world to shame all of us out of our bad habits, the tiniest climate activist with the mightiest voice compiled a book of the speeches she delivered. It’s an inspiration to act no matter how powerless you feel.