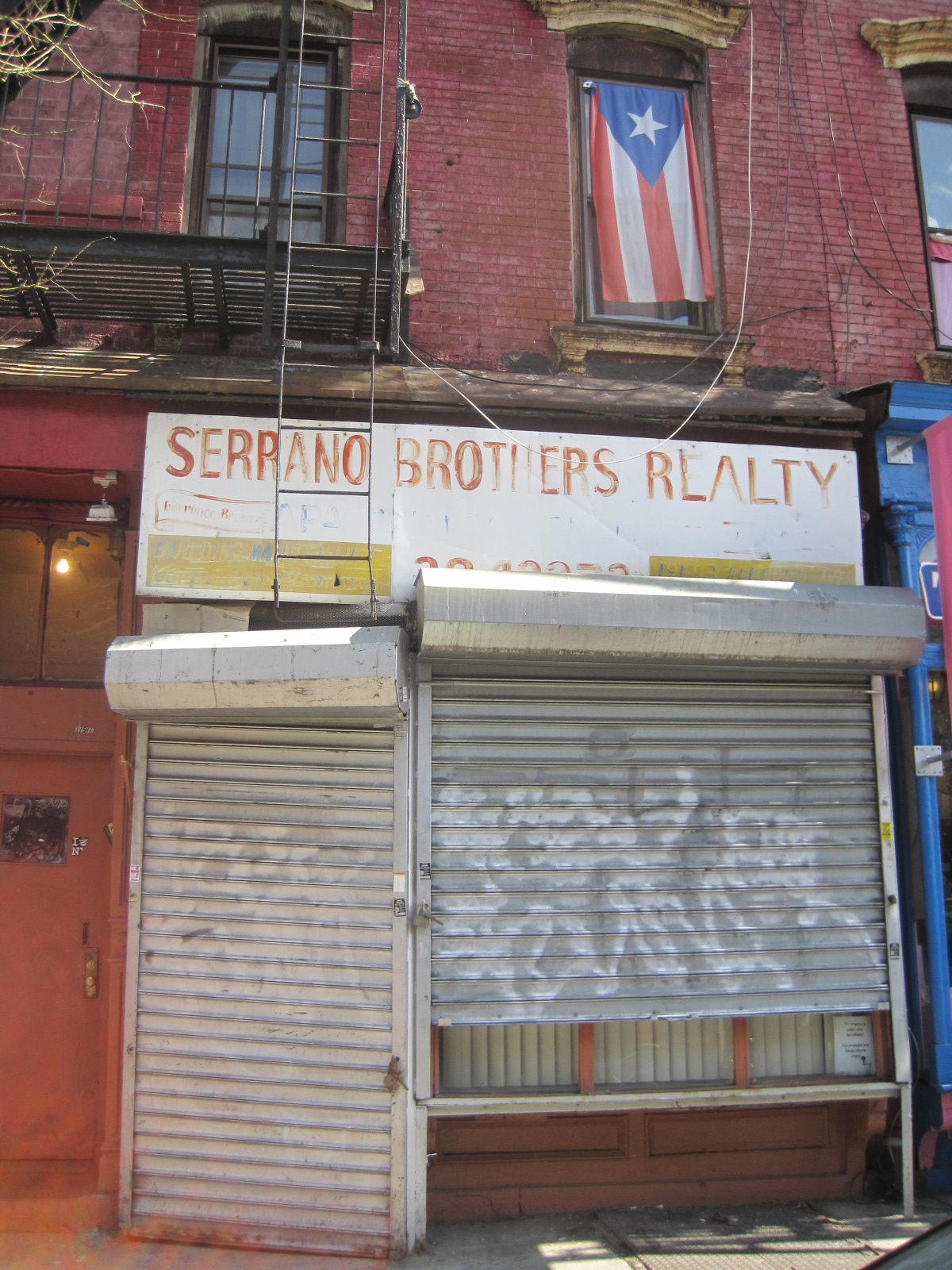 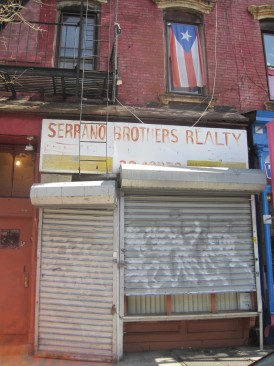 What would you put in this storefront on Bedford Avenue?

At one point or another, pretty much everyone I know has said, “My neighborhood could really use a ….”

What you fill in that blank, whether it’s a coffee shop, bar, burger joint, dry cleaner or produce market says a lot about the area you’re in–and its inhabitants.

I’ve decided hang about in front of storefronts for rent around Brooklyn to ask locals what they’d like to see materialize in that empty space.

This week, I visited the open space on Bedford Avenue between N. 6th and N.7th Streets to see what locals thought Williamsburg’s busiest area was missing. I stopped passersby looking for locals and when I found them, I asked them all the same question, “What would you like to see in this spot?”

Here’s what some of them had to say:

Hamilton Morris, writer/researcher: “Umm, anything? How about a weed dispensary? That would be ideal.”

Of the ten or so people I spoke to, four mentioned the need for a movie theater, although, each person stipulated that they wanted an “indie theater.” I found myself wondering what people meant by this since there is currently a small, very indie theater in Williamsburg right near that particular open space. When I pushed further, I often found that locals wanted something closer to a mainstream theater. Perhaps when a proper movie house settles in the Burg it will be a kind of hybrid of the Angelika and one of the big stadium-style theaters–a perfect reflection of the neighborhood’s inhabitants.

Two people mentioned that they’d like a branch of their bank to open up on Bedford, one citing the exorbitant fees at Bedford Avenue ATMs. One interviewee declined to offer a  suggestion, but instead voiced support for the local Duane Reade, stating, “I don’t see why everybody made a big deal about it, I think it’s great.” Also, two people mentioned having difficulty finding good soup in the area.

It’s likely that if I’d asked a few months ago, locals would have mentioned the need for a proper grocery store, but now there’s a shiny new Foodtown  just a few blocks away. With the addition of a movie theater, a produce market, soup and of course, a weed dispensary, Bedford would be damn near utopian–provided of course that the ATM fees were eradicated.