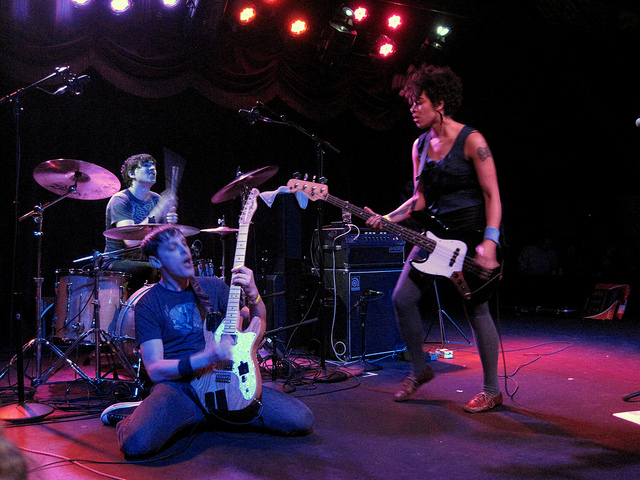 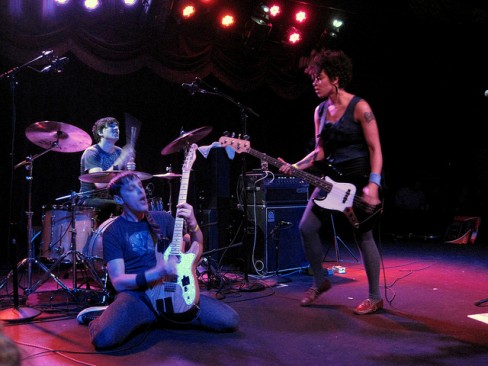 The Thermals will be at The Bell House on Friday.

Even though we’re coming off the highs of Northside and Fort Greene Fest, there are still plenty of shows to be seen around the borough this week.

Friday, The Thermals will be playing at The Bell House. This group probably needs no introduction, but they’re an indie-post-punk trio from Portland, OR, who recently released their fifth album, Personal Life. As a group that excels at tackling difficult or controversial topics in their music, their past records have covered death, religion, and politics. With Personal Life they take on love. Somehow this show isn’t sold out; it’s $15 and the doors are at 8pm.

If you need something to do on the Fourth, there are a couple of options around town. Over at Public Assembly, Rebel Angel Productions will be hosting the Fourth of July Outlaw BBQ, featuring music from Bob Wayne and the Outlaw Carnies, Sean Kershaw and the Terrible Two, Hickry Hawkins and the Panty Sniffers, and Kevin Omen, plus they’ll have DJs and go-go from Brooklyn Babydoll. Not to mention tons of beer and BBQ. It’s $10 and 21+, so don’t bring the kids to this one. The whole shindig (or is this a hootenanny?) starts at 4pm.

Shea Stadium will be celebrating both Independence Day and their own third anniversary on Monday by holding Summerjam III. They’ll have music from Extreme Animals, Sightings, Liturgy, PC Worship, Fuckton, Hubble, and more. The doors are at 3pm (show starts at 4pm) and it’s $10.