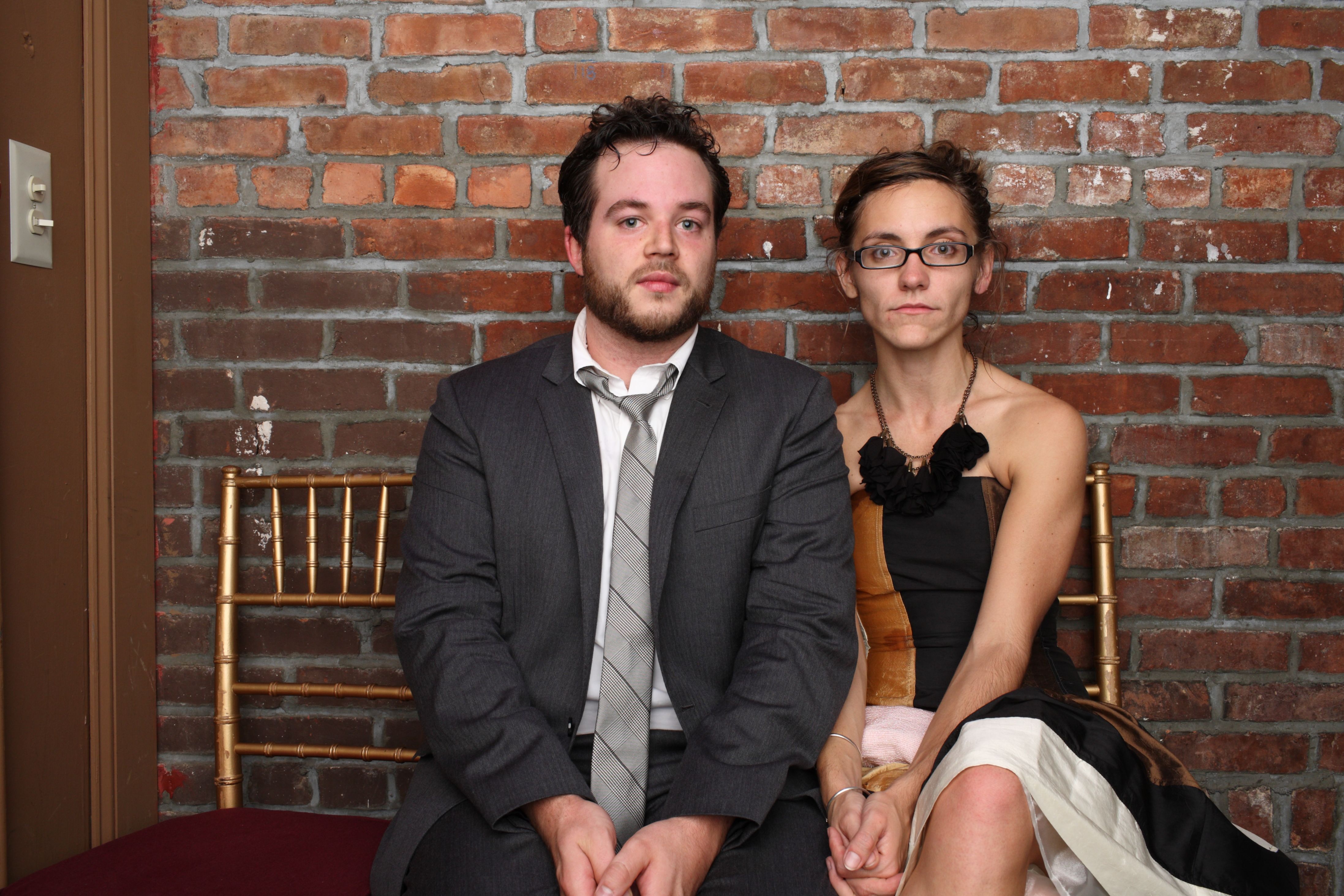 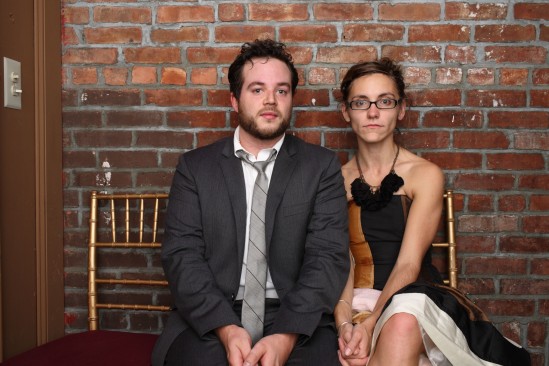 Caitlin Donovan and Daniel Stenson will be married in Catskill, N.Y. on Saturday, October 1, 2011. For the Carroll Gardens couple, the nuptial trip north is as symbolic of their past as it is of their future.

Caitlin and I both grew up in Kingston, N.Y., and when our mothers went back to work after we were born, they both brought us to Bridgie Higgins’ house for babysitting,” Daniel explains. “Bridgie was an Irish woman who raised her own eight kids and then, once they were grown, started running an ad hoc day-care service for mothers like ours. Caitlin and I literally met in the sandbox–or maybe I caught her eye while cruising by on a Big Wheel.”

Lo these many years later, Caitlin, 28, is as an English teacher at Hunter College High School and Daniel 29, works as a a spirits buyer and bookkeeper at Crush Wine and Spirits. A couple with impressive hobbies, she’s an avid runner with three marathons under her belt, and he sings, including as a member the choir that backed up LCD Soundsystem at Terminal 5 and Madison Square Garden.

After all that time in the sandbox, Caitlin and Daniel have acclimated to adult life together. They moved to Brooklyn in 2007 from what Daniel described as “a dungeon” in the East Village. And from the start, they’ve known how to vacation in style, even on a budget. “Our first winter together, we spent a long weekend at Le Bons Matins, a bed and breakfast in Montreal,” Daniel recalls. “The high temperature for the entire time we were there was nine degrees Fahrenheit, so we spent nearly the entire weekend inside. Fortunately, we were blown away to find that our cheap room included cappuccino and poached eggs each morning, an honor bar with Cutty Sark Scotch and orange Cinzano, an in-suite hot tub, four-poster bed, and two working fireplaces. Our first trip as adults!”

When BB asked the pair which television sweethearts they most resemble they both drew blanks and so, polled friends, both of whom are part of the wedding party. “They BOTH came up with Dharma and Greg, but less annoying,'” says Daniel. “Yikes.”
The 10-person wedding party in its entirety includes a sister for each, dear friends, including one from Bridgie’s and a distinctly modern twist. “In lieu of a best man or maid of honor, we named Mikey O’Connell, a mutual best friend for all of our decade-plus of formal dating, as our Best of Honor.”
The couple is waiting until next year to take a full honeymoon, to either Spain and Morocco, the will  head to New Orleans after the wedding stay at the Trouser House, a contemporary art gallery and urban farm where they’ll see a punk rock show, eat fresh eggs and celebrate Daniel’s 30th birthday on Saturday, October 8.