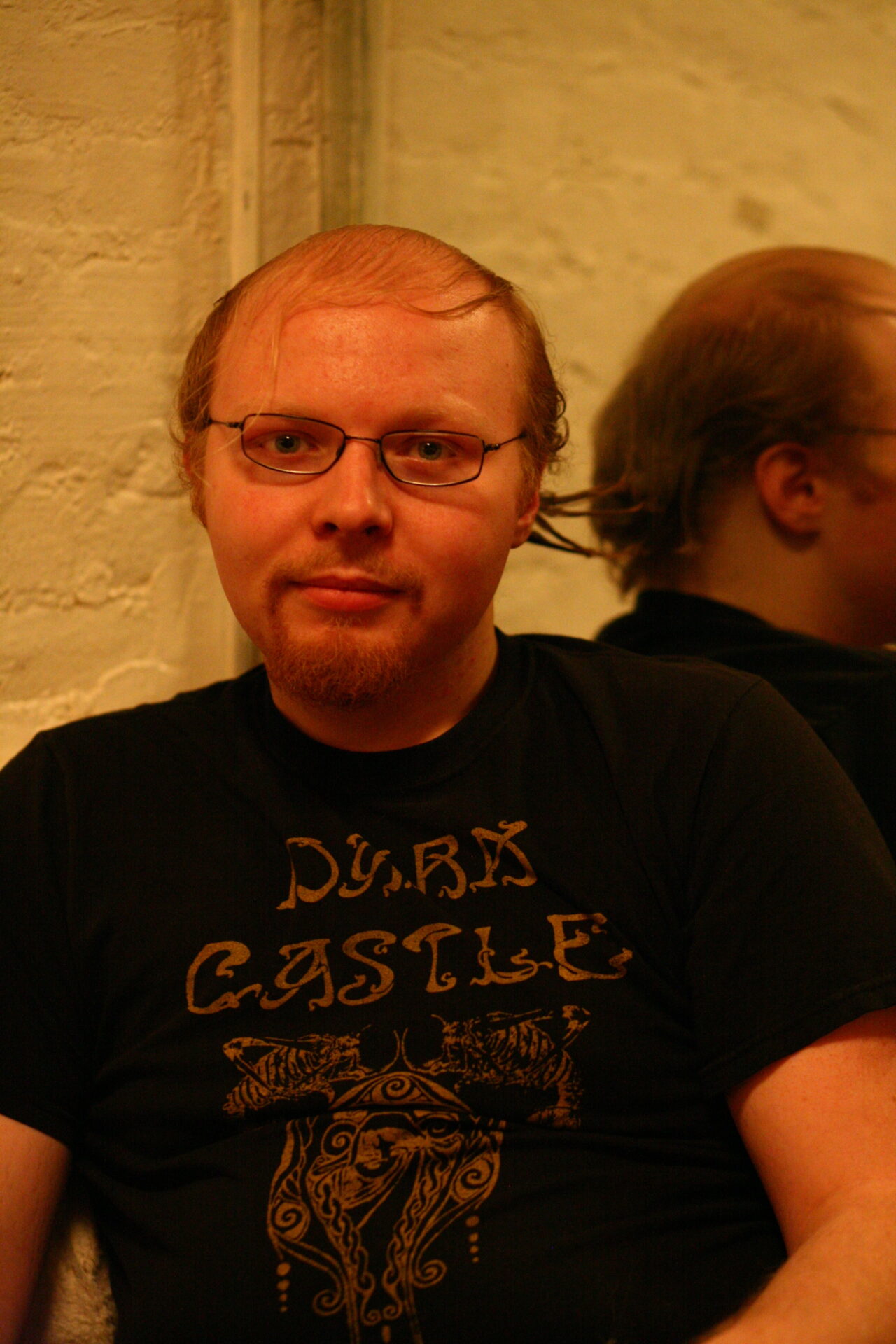 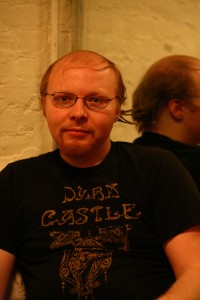 Name: John Rohrer
Age: 22
Occupation: Technical assistant
Neighborhood: Fort Greene
Relationship Status:SingleWe met John at the opening of David LaChapelle’s latest exhibition, Earth Laughs in Flowers, last Thursday night at Fred Torres Collaborationsin Chelsea where he works as an assistant. As the crush of the crowd became anxiety inducing and the flashbulbs going off in Daphne Guinness’ face had left us permanently seeing spots, John saved us with red wine and a cupcake, endearing himself immediately. It turns out we live around the corner from one another in Fort Greene, so Sunday night, instead of watching the Oscars, we caught up with John over falafel from Black Iris on DeKalb Avenue,  and we couldn’t help but ask him: What’d you do this weekend?FRIDAY: I had a long day of work after the night of the opening. In between work and when I got home, my boss had a private lecture at WeWork in SoHo, which I got to go to. It was really cool. They’d asked David to do a lecture after the opening, so he spoke about his work in to the past up to this point and the making of one of his shoots, which was really awesome. Friday night I got something from the bodega and ate at home. I actually wanted to pass out, but I hung out with my housemates. We played Wii Sports all night.

SATURDAY: I slept in Saturday morning. I needed to sleep after this long week. Then, I went out for a walk. It was kind of crazy because, in the first 10 minutes of me walking outside, it began snowing, and it was sunny and snowing. I was trying to take photos, but the wind was blowing in my face. I walked from Fort Greene to Williamsburg. That’s my usual walk, and I was so amped up to do it, but with the 50 MPH winds blowing in my face and my scarf coming untangled, I couldn’t do what I wanted to do. I got some pictures here and there, but it was kind of miserable, but it was still a walk, which is better than a lot of things.

Later in the afternoon around 6pm, I went to the Bliss Cafe in Williamsburg. It’s a whole vegan, vegetarian restaurant. They have really good food. I had a tofu coconut curry with basmati rice. It was really nice.

I was looking through Brooklyn Vegan to figure out what type of shows were going on, but I’m kind of disappointed in this town. Everything you want to do, you have to know you’re going to do it a week in advance. You have to buy tickets. You have to buy tickets to underground shows, which is crazy. I thought about going to 285 Kent Ave, they have a lot of electro- dance nights and semi-underground, semi-indie bands that play. This weekend they had a dance party that went on until four in the morning with like eight DJs. I didn’t end up going to it because I thought it was already sold out and I didn’t feel like staying up until four in the morning. I went to this place called Secret Project Robot. It’s an art collective in Bushwick. It’s a collective, but a gallery space too. I didn’t know any of the bands, didn’t listen to any of the music ahead of time, but I saw that one of the bands [Lady Noise] was playing The Whitney [Biennial] this week. It wasn’t my type of music, but it was really interesting. I appreciate what they did.

SUNDAY: I tried going to Soho to get a pair of gloves because mine are falling apart, and I went to REI thinking they’d have a pair that’s similar or exactly the same as the ones I have. I went there, and they only have one pair of gloves that were similar, but they didn’t have as many features. I wasn’t going to spend $40 on gloves that didn’t have everything that I want. I left my house at 2pm or 3pm and didn’t get there until 4:30. It was kind of an epic journey because the MTA was all kinds of crazy this weekend.

Then I went to Park Slope and did an hour and a half of Kundalini Yoga. I think it’s called Kundalini Yoga in Park Slope. It’s in their house and apartments. It was really nice. I feel 10 pounds lighter in baggage.

RATING: I can’t necessarily quantify my weekend because every weekend to me, even every day, is a unique experience. The totality of my days were a lot of ups and downs. I’d say it was about a 3.5 to 4.