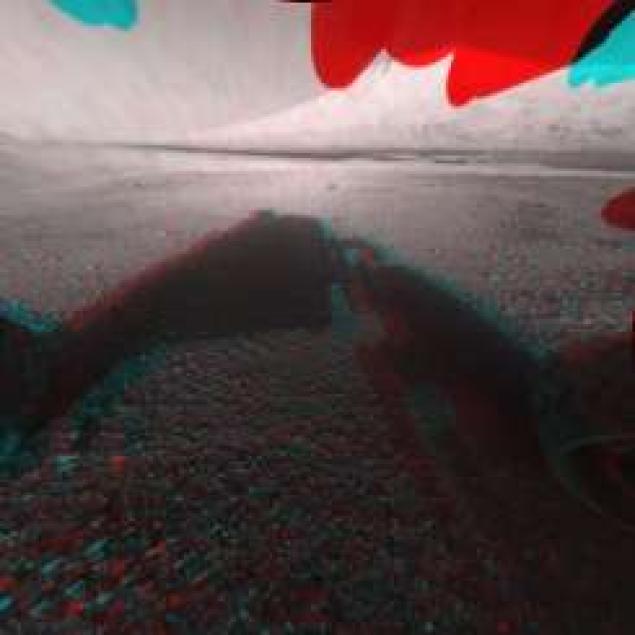 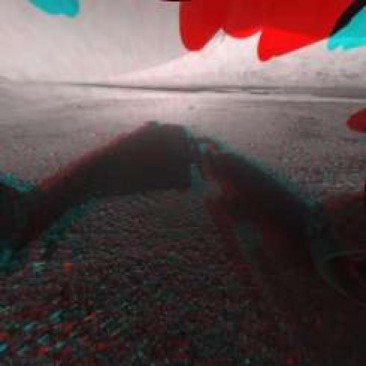 @NewYorkDailyNews The 3D pictures coming back from the Mars rover are even weirder and cooler than the 2D photos we’ve seen so far.

@FreeDubya is five! Party next week with food from Gwynett Street.

@taldebrooklyn Someone finally had the courage to name a restaurant called Pork Slope and it’s opening next week.