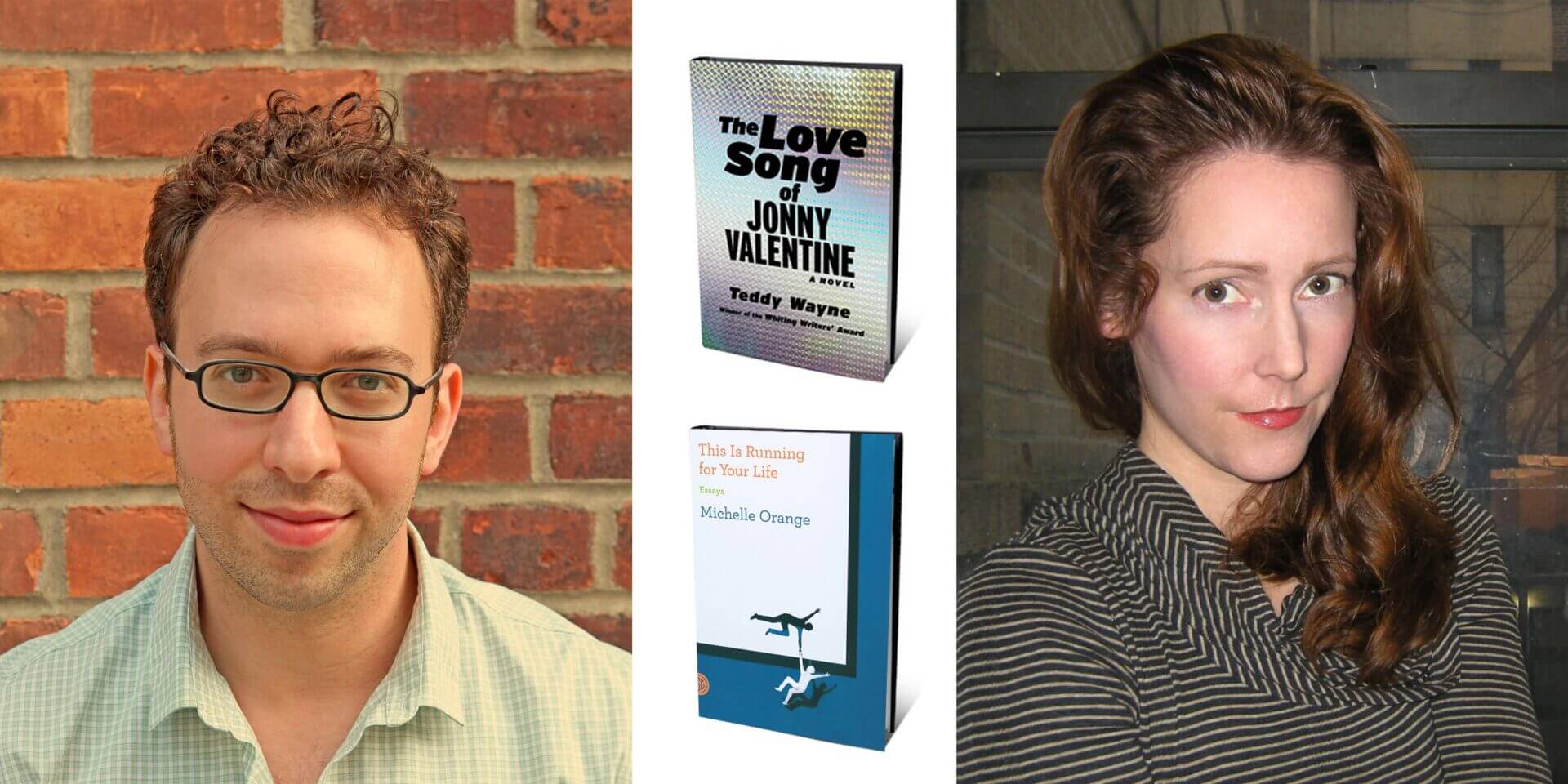 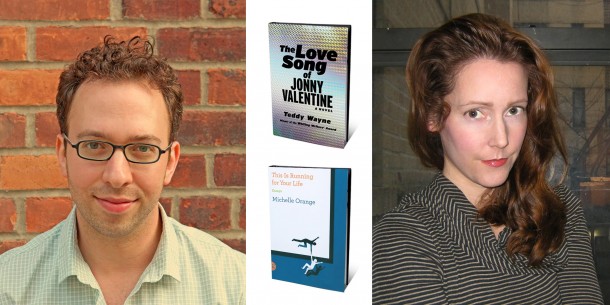 Authors Teddy Wayne and Michelle Orange will share the stage with a musical guest to discuss their new books at the next installment of Largehearted Lit on March 26. Photos: Christine Mladic (Wayne) and Trevor Ross (Orange).

It’s not hard to imagine that writers, often confined to soporific panels on the death of literature, might dream of the adoration and excitement bestowed upon musicians. A monthly reading series at Greenpoint’s WORD bookstore, brings them a little closer to the musical high life. Called Largehearted Lit, it features readings from Book Notes, a section of the music blog, Largehearted Boy, where writers select a playlist to accompany their recently published book. At WORD, two authors are paired with a musical guest, and there are pastries from The Brooklyn Baker to boot—rock and roll!

Satirical and heartbreaking, The Love Song of Jonny Valentine even features mock-Bieber Jonny Valentine lyrics that Wayne wrote himself, although sadly he told me he won’t be performing any at the reading. I asked him if in his research he’d developed a greater sympathy for the artistry of a child star, compared to say some of Brooklyn’s finest hipster musicians. He jokingly replied: “I am hoping we will someday invent the first child-Bushwick-hipster star so that the discrepancies are eliminated.”

Orange’s essays vary from travels to Beirut and Hawaii, to a “neuromarketing” company in San Diego, to the wonderfully titled The Uses of Nostalgia and Some Thoughts on Ethan Hawke’s Face, about the challenges of growing old. Orange writes with authority, but also self-awareness, so her essays feel intensely intelligent but never pretentious.

A guest musician will also take the stage, so get there early to grab the front row seats, enjoy some music, a baked good or two, and a couple of writers who don’t really need any showbusiness tricks to make their work shine.

Leave a Reply to Donovan Farley