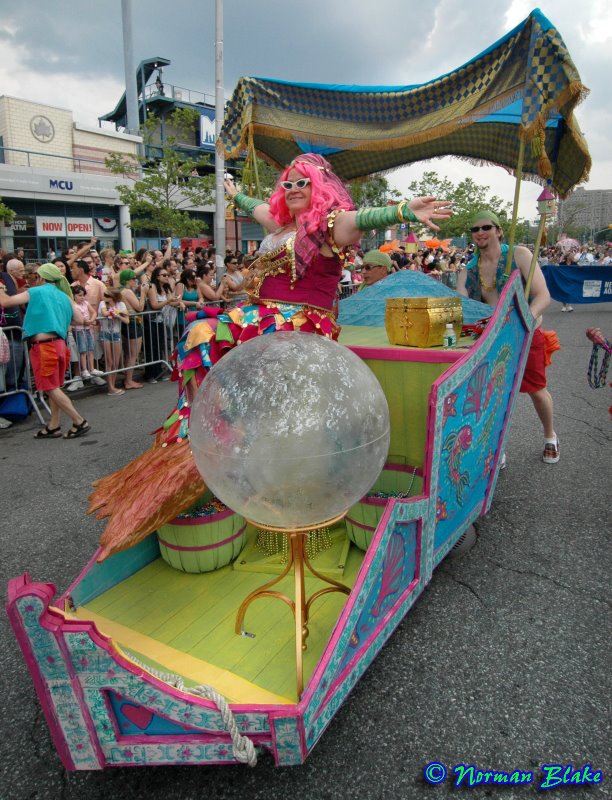 Hurricane Sandy came close to causing some of its worst destruction when the Coney Island Mermaid Parade was almost cancelled due to damage costs from the storm. But with a Kickstarter and the goodwill of folks everywhere who believe in all things weird and wonderful, the community banded together and exceeded fundraising goals in two shakes of a mermaid’s tail. Now, to celebrate its 30th Anniversary, King Neptune (and World Champion) Judah Friedlander and Queen Mermaid Carole Radzwill will preside over the world’s largest art parade, with some of the best costumed sea life imaginable. One million spectators are expected to turn out to uphold a sea, sand and glitter based tradition that no storm surge could ever wash away. Whether you’re marching, judging or just enjoying, you’ll be supporting the indomitable Coney Island spirit. And for those who never want the party to end, Gowanus Ballroom is hosting The Drunken Mermaid Gala with a discount for mermaid-costumed revelers.