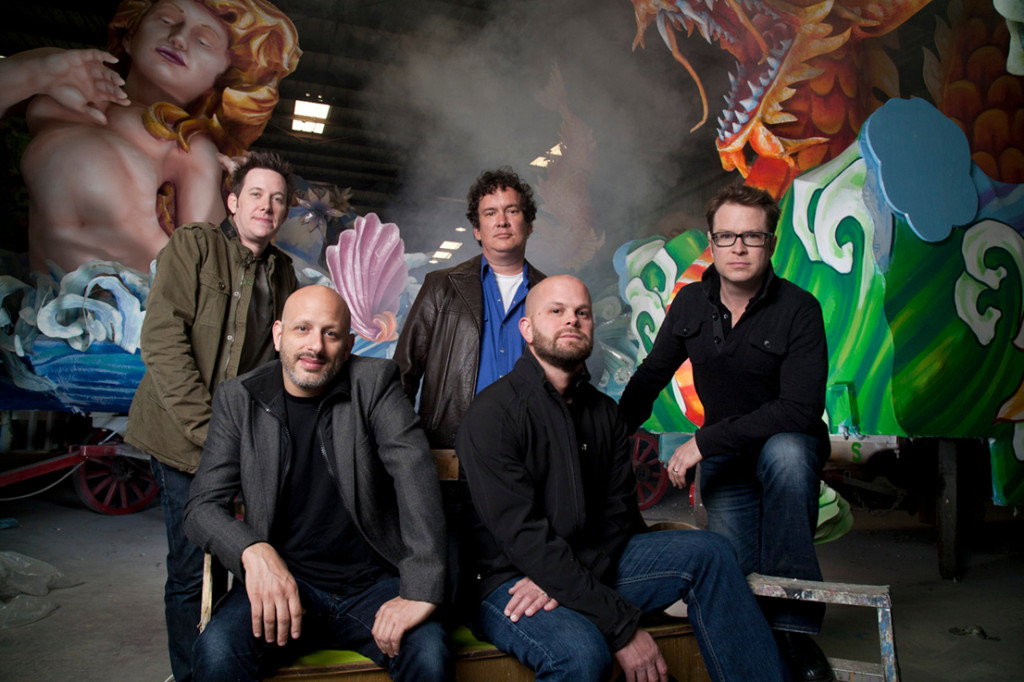 Calling New Orleans jazz-funk band Galactic energetic is like saying Quentin Tarantino films are a tad violent. The band has been performing in Louisiana’s party capital since 1996, and their tunes are as bright and lively as a Mardi Gras float, with sizzling vocals, thunderous drum lines and a rumbling brass section. Their latest album, 2012’s Carnivale Electricos is full of tightly-packed sonic jewels and world-beat infusions, and pays tuneful homage to New Orleans’ Mardi Gras festivals as well as the epic carnivals in Brazil and Trinidad, where one day isn’t a lengthy enough celebration. The same can be said about Galactic’s stint at Brooklyn Bowl: the band begins its four-day stay at the venue this Wednesday, Aug. 7. You can grab tickets for individual shows at $15 each, but get ’em quick–four-day passes are sold out. If you can’t get tickets before they’re all gone, here’s some of the week’s best concerts you can still check out.