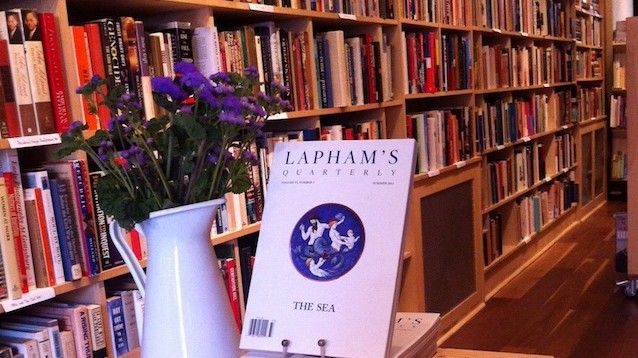 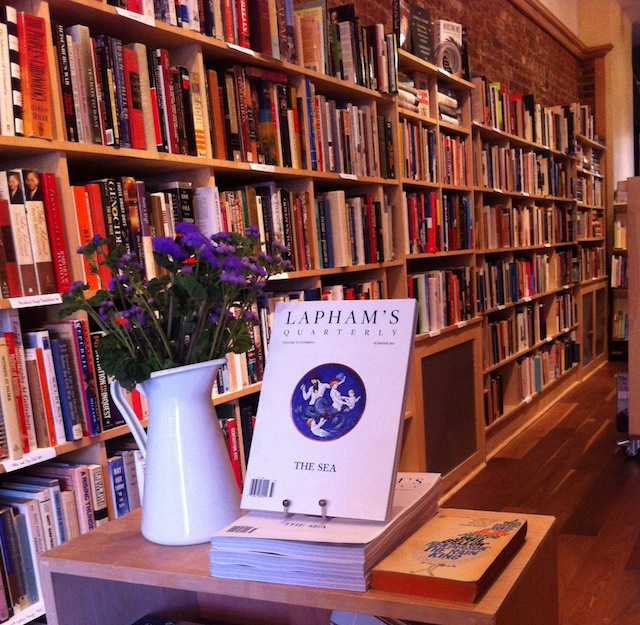 Independent bookstores are alive and well in Brooklyn, with shops opening in Windsor Terrace and Crown Heights and a new outpost for an old favorite coming to Jersey City soon. Curl up with your summer reading list, blow through that stack of trashy romance novels and warm up your Kobo–the bookstores are coming.

Hullabaloo is the latest business venture from Michael de Zayas, a Crown Heights local who has started collecting storefronts on Franklin Ave. like Monopoloy properties. De Zayas owns Little Zelda cafe and Wedge cheese shop, and now plans to open the up-and-coming neighborhood’s first bookstore on Sept. 30 in a former pawn shop on Park Place. The space is small and de Zayas plans to reserve the limited shelving for new and used fiction, poetry, cookbooks, children’s books, art and local authors, including an entire section devoted to Crown Heights authors. Plans are also in the works to create a community reading garden, and de Zayas is currently running a Kickstarter campaign to raise funds for a free event series.

Because books, like leftovers, are even better the second time around, when the owners of Community Bookstore decided to open a second shop in Windsor Terrace, they chose to stock the shelves with used books–though the store does offer a small selection of new books and quick delivery of new titles from Community Bookstore. Terrace Books officially opened in mid-July, and co-owner Stephanie Valdez says so far so good. “Business has been great,” she says, “and we’re enjoying the chance to connect with both new customers in the neighborhood and many of our regulars from Community Bookstore.” As of now, they’re not buying secondhand books, but they plan to in the future as they settle into their new digs.

Possibly the coolest part of the new WORD outpost coming to Jersey City is the walk-up coffee window that will open to commuters in the morning. Noting that coffee and books make good bedfellows, WORD’s owner Christine Onorati worked plans for a cafe into the blueprints of her second space, which is expected to open in mid-September. Keeping it all in the family, the Jersey spot will sell soups, salads and sandwiches prepared next door at her cousin’s Italian restaurant Roman Nose. It’ll be second verse, same as the first so far as book titles and selection goes, with WORD Jersey City offering a similar stock to what’s on the shelves of the store’s original location on Franklin Street in Greenpoint.

Leave a Reply to Jen Adams