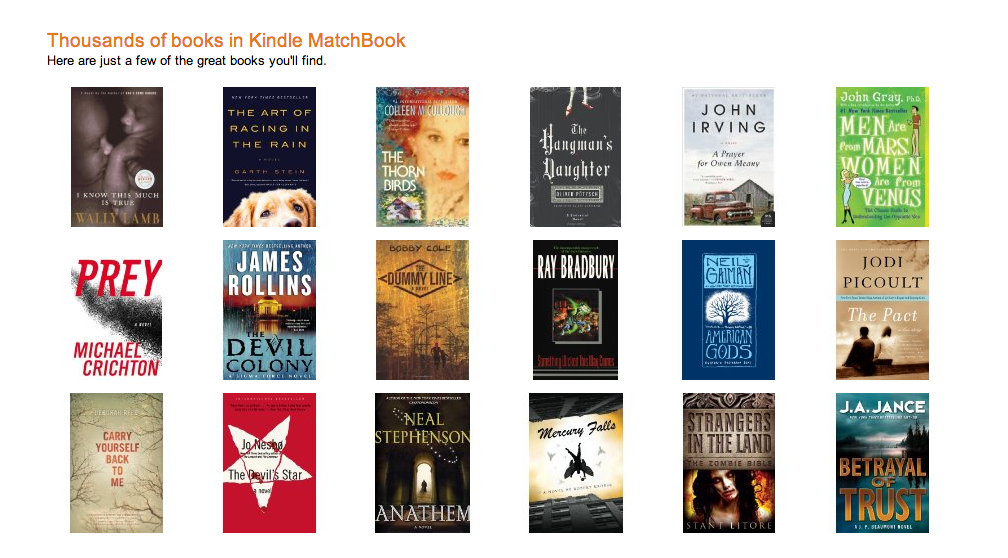 I’m always sending friends copies of “Men Are From Mars, Women Are From Venus.”

Years ago, when I got my first iPod, I spent hours copying my CDs on to it. As I filled the 2GB of storage, and thought about what other songs I’d like to have at my fingertips, a question occurred to me: If I owned an album once but say, the CD had scratched or cracked, did I really have to buy another in this new electronic wonderland? Hadn’t I paid my dues already?

Now, close to a decade later, that query, in terms of music at least, is moot. The last time I moved I tossed 90 percent of my CDs. I subscribe to Spotify. Occasionally I buy records. It’s a weird combination of very digital and very analog, and yes I’m concerned that artists don’t get paid enough. But I’m also concerned that journalists, editors and writers of all stripes, myself included, don’t get paid enough, and let’s be honest, there are very, very few outliers like Miley Cyrus or One Direction in the print game. The jackpot writers are competing for is more like, live a semi-comfortable life doing good work you feel proud of.

So Amazon’s new Kindle Matchbook program interests me as a writer, a small bookstore champion and an avid e-reader. Basically, if you’ve purchased a print book from Amazon, you can now purchase e-versions of select titles at a deep discount–somewhere between free and $2.99. In a way this makes perfect sense, but it’s also yet another temptation to buy from the big guy and not from your local bookstore. Though, indie booksellers shouldn’t get too worried just yet.

You can see which titles are available to you at this discount and I only had six, and all but one of them was the full price, $2.99. That’s six out of the close to 100 books I’ve ordered from Amazon in the past 11 years I’ve had an account (look, I send a lot of books as gifts and I hate going to the post office and I have Amazon Prime). A lot of the books I ordered were cookbooks, or picture books for friends’ kids, which aren’t really great e-book options, but still, that’s a very small percentage. And of those there are only two or three that I’d consider re-buying.

Amazon says that they’ll be adding more titles to the list all the time, and while I use the Kobo app for my e-reading, so that I can buy my digital books through WORD, I will check back periodically to see if there’s anything on the list that I want (I also have the Kindle app). The thing that really tempts me though is this: Like I said, I give a lot of books as gifts. If I order books on Amazon that are presents, now I’ll also be able to read them for not much more. This dilemma pits my folksy determination to support small businesses, and make sure writers and publishing companies keep on keeping on, against my ingrained sense of New England thrift. The best solution, I suppose is to make better use of my library card.