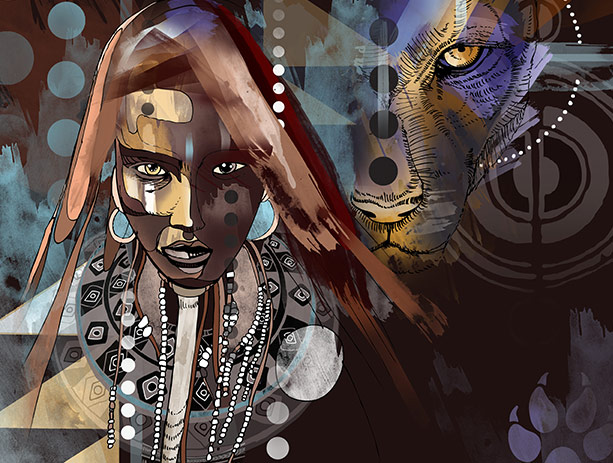 “The Legend of Yauna,” which follows the mystical journey of a young Zimbabwean woman trying to reconnect with her family, makes its world premiere at BAM this week. Photo: BAM

Bask in the glory that is song and dance as The Legend of Yauna premieres at BAM Fisher this weekend. The production, which celebrates a 12,000-year-old story of Yauna and the indigenous Bana Kuma ceremonies of Zimbabwe, is brought to you by the talented trio of Grammy award-winning composer Chris Berry, choreographer Maija Garcia (FELA!) and Afro-European vocalist Marie Daulne (lead singer of Zap Mama). The two-hour production promises mind-bending fantasy and mystic exploration–not to mention amazing  music, as it features seven musicians on non-traditional instruments (such as the Shona mbira), as well as a nine-member theatrical ensemble. Get your ticket ($35) here.