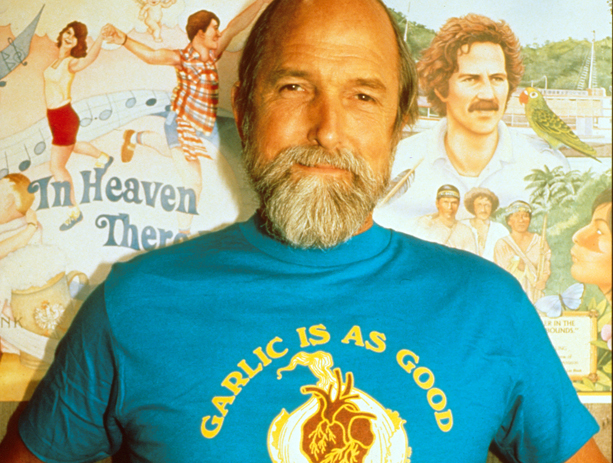 Six years ago BAM set out to showcase bright new talent in the American independent film industry and thus BAMcinemaFest was born. The two-week festival begins June 18 and promises 30 screenings of new indie films made here in the US of A, as well as a couple classics. like Spike Lee’s Do the Right Thing, celebrating its 25th anniversary. Several screenings have already sold out, but standby tickets will be made available at BAM’s box office for most shows and there will also be a free, outdoor screening of three Les Bank films on June 19 at pier 1 in Brooklyn Bride Park. Banks, a documentary filmmaker known for capturing off-beat examples of America’s micro-cultures, was especially fond of making films about food culture. Thursday night’s screenings will be accompanied by live music and Smorgasburg vendors to add to the entertainment. Before heading to the movies, make sure to check out our interview with Gabriele Caroti, BAMcinemaFest’s director, as well as our review of one of the festival’s standout films, Boyhood, if you want a better idea of what you’re in for.