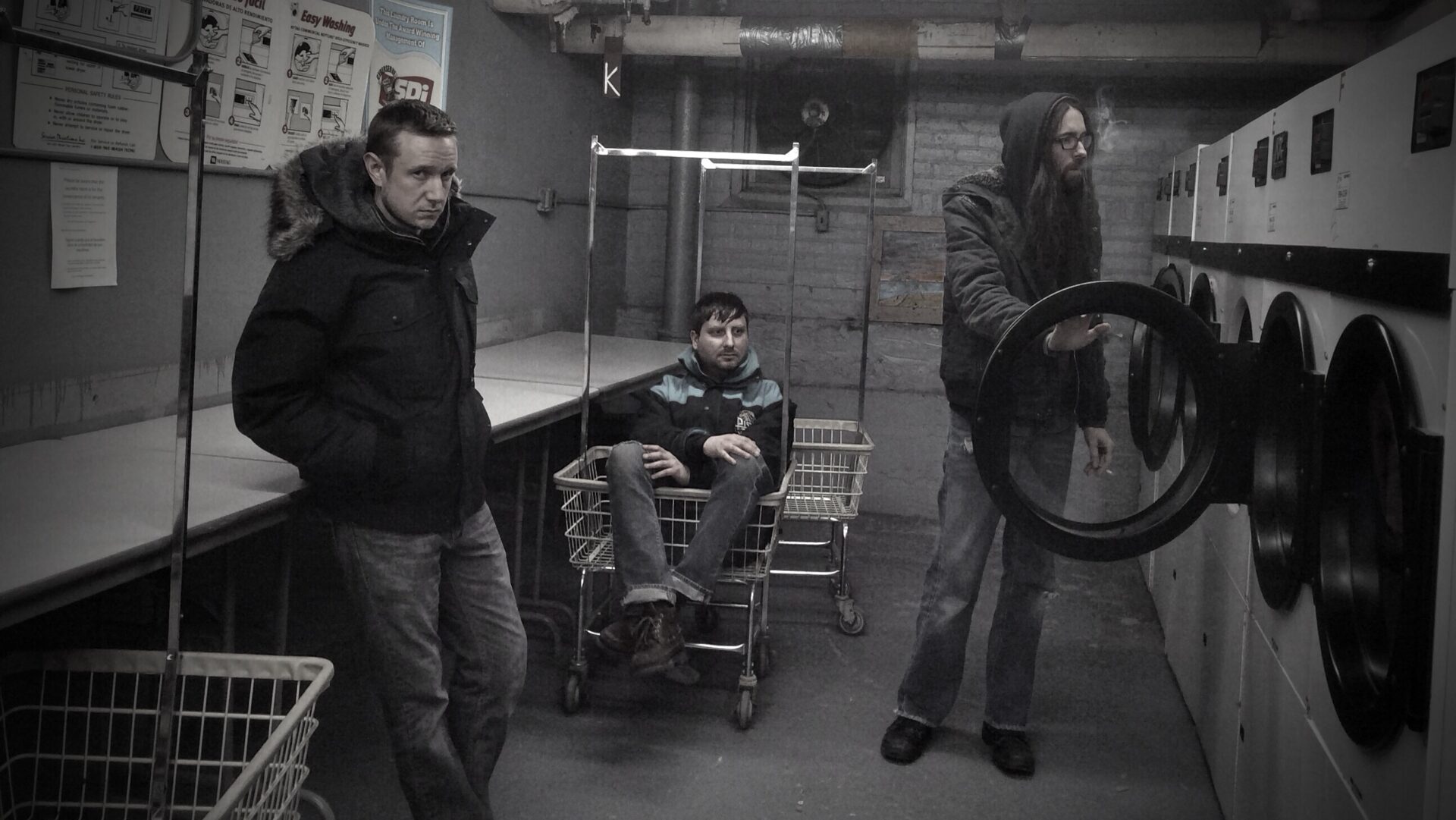 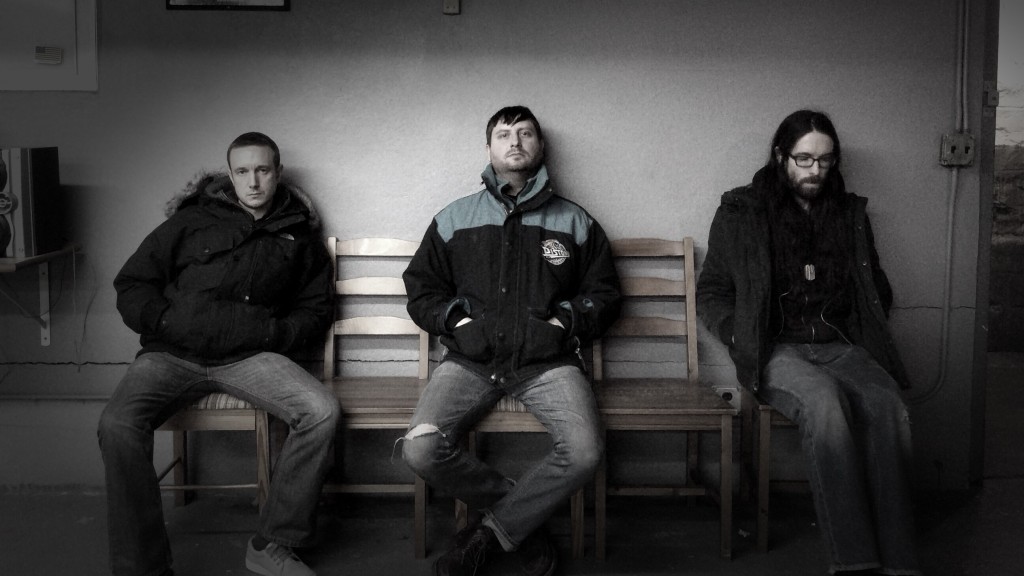 Often in life when you want something, you have to take matters into your own hands rather than waiting for it to happen. That is exactly what Derek Stanton of the Detroit-based band Turn to Crime did when it came to getting his music out. As he recalls, the group recorded a bunch of records and was shopping them around the labels. Despite strong interest from a few, the process turned out very slow. So, Stanton says, “we finally decided not too wait any longer and get it out. So, I started my label Mugg & Bopp Records to put the record out.”

If Turn to Crime’s approach to distribution is DIY, so is the band’s music on its pessimistically-titled upcoming debut record, Can’t Love, a blend of post-punk and ‘60s garage rock. Featuring bandmates Ian Saylor and Dorian Foerg, Can’t Love is a new work from Stanton since the dissolution of his previous group Awesome Color, which had actually roots in Brooklyn. On Saturday, Stanton, along with the rest of Turn to Crime, will returning to his former borough at Wild Kingdom in Williamsburg to perform a record release show.

Other than perhaps his voice, there are hardly any similarities between his current band and Awesome Color, according to Stanton. “Every Turn to Crime song is in an alternate [guitar] tuning that I make up,” he says. “It’s not just a typical band in the sense that we write together, rehearse and then play shows. Turn to Crime exists as and art form in two different mediums. The first medium is writing (which I try to approach differently for each song) and recording and mixing, which furthers the experimentation. What you get in the end is the album.

“The second medium is the live show. I take the percussion parts from the recordings, plan the live set accordingly (usually different each show or tour) and mix them down to a VHS tape. We play the drums on the VHS tape through an amp on stage. The parts we play live tend to change from the recordings. We also add new parts at the beginning or ends of songs to make a live set with no pauses (all music, no stage banter). In the end you get a live show which is a further experimentation from the albums.”

Despite a generally noisy and avant garde vibe, the record is actually a well-rounded listen.  From the dark and anti-romantic “Can’t Love” to the sunny waltz-like melodicism of “Sunday’s Cool,” Stanton says that each song is an experiment within itself. Nightmares, an epic track highlighted by some buzzing, spiraling guitar work “was written on the drums and bass, hence the strange steady groove,” he explains. “The lyrics came last. I purposely buried the vocals so you can barely make out some of the lyrics. I wanted it to be like the effect of waking up from a dream and only being able to remember some of the parts. ‘I Can’t Not Love,’ the album closer, is a 10-minute experimentation based on the bass line from ‘Can’t Love’ but it’s faster, in a different key and with very different guitar melodies happening.”

Turn to Crime actually started out as a one-man project for Stanton before evolving into a full band. And in contrast to some groups that are led by a dominant personality, Turn to Crime is a democracy, not an autocracy, in a somewhat unconventional way. “They will also take turns leading Turn to Crime,”Stanton says of his band mates. “They are two of my favorite singers and songwriters. We recorded the Dorian Foerg and Turn to Crime album last year and it’s a banger! Dorian wrote all the songs and took the lead. We will be doing the Ian Saylor and Turn to Crime album soon.

At the moment, Turn to Crime is looking for a booking agent, and the band is also releasing an album of their interpretations of songs by Detroit bands on Bandcamp. Concurrently, Stanton is already working on a couple of projects involving members of bands Protomartyr and Eaters. “We have two more Turn to Crime records already recorded plus a bunch of extra songs hanging around, maybe for the third record or some 45s, or whatever,” Stanton says. “I don’t know when the next Turn to Crime album is going to come out. I gotta get a job and start saving money to put it out!”

Turn to Crime will play Saturday at Wild Kingdom, 97 S. 6th St., Brooklyn. The band’s new album, Can’t Love, is due out on July 1.