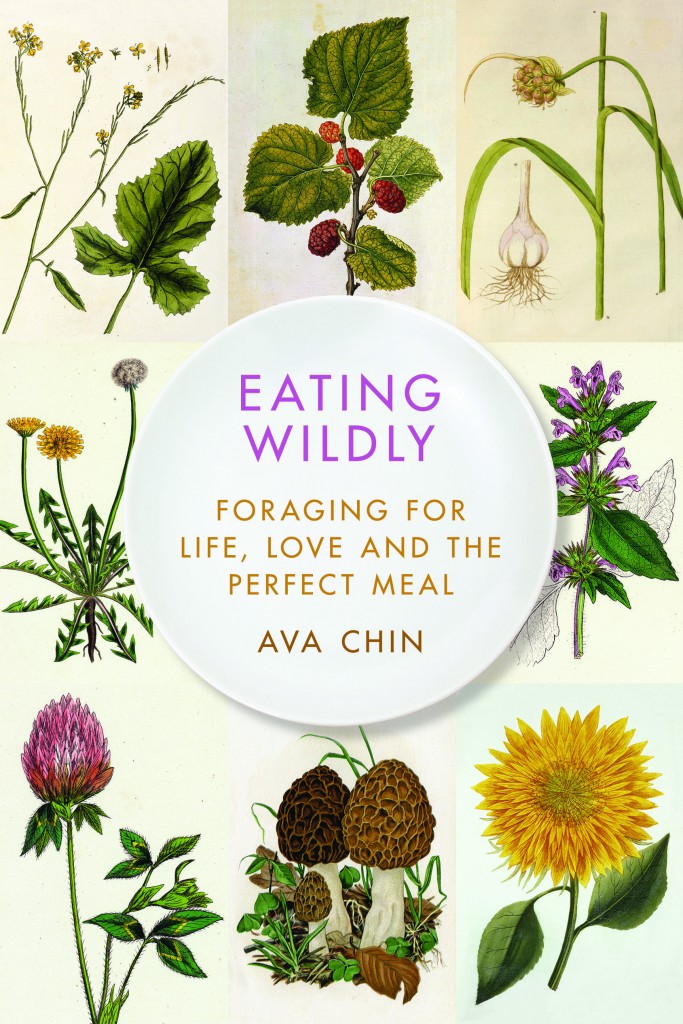 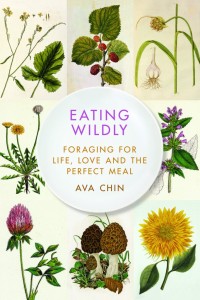 If you’ve ever looked at New York’s profusion of shrubs, sprouts, trees and bushes with a hungry eye, wondering what among the urban bramble might be edible, Ava Chin’s new memoir, Eating Wildly is a summer must-read. Likewise if you’ve ever wandered through the wilds of Tinder, Ok Cupid, Match and beyond, searching for a someone with whom to share more than a happy hour.

Eating Wildly is at once a foragers account of New York City (though, as my mother pointed out after reading the copy I gave her, illustrations of things like mugwort and lambs quarters would have been a nice touch), a search for love from the perspective of woman in her late 30s, and an exploration of family. Chin grew up in Flushing’s Chinatown, with a difficult mother, an absent father and a very close relationship with her maternal grandparents. The most visceral parts of the book involve her memories of childhood meals. She tells us:

By four years old, I was already cracking open crabs with a nutcracker and devouring lobsters from claw to tail. Even the legs, those tiny crawlers that are ofter tossed aside for eing too slim pickings, revealed a sweet juice as I gnawed on them like teething rings. I learned to eat snails in black bean sauce by teasing them out of their shells with a toothpick–the meat emerging like a coil of dark pasta.

From an appetite for her grandfather’s cooking, to an insatiable curiosity about the city’s bounty, Chin frames her life as a constant search–for a partner and a family of her own, for her mother’s affection, for how to be a devoted granddaughter and a modern woman. She writes frankly about her own flaws, and about her volatile family’s propensity for arguments followed by long silences.

While the recipes in the book seem better suited to the dedicated forager than the casual home cook (why does every memoir that involves anything close to edible need recipes?), they’re an inspiration in terms of highlighting all the edible elements that fruit and grow around the city. Foraging, we come to see, is an active, yet contemplative form of searching–a walking meditation, which often yields a salad at the end. It’s that engaged mindful search that is the lesson of Eating Wildly; while Chin has to come to grips with the fact that sometimes what she’s looking for is just not to be found, both botanically and personally, the act of repeated, hopeful questing ultimately yields sweet results.