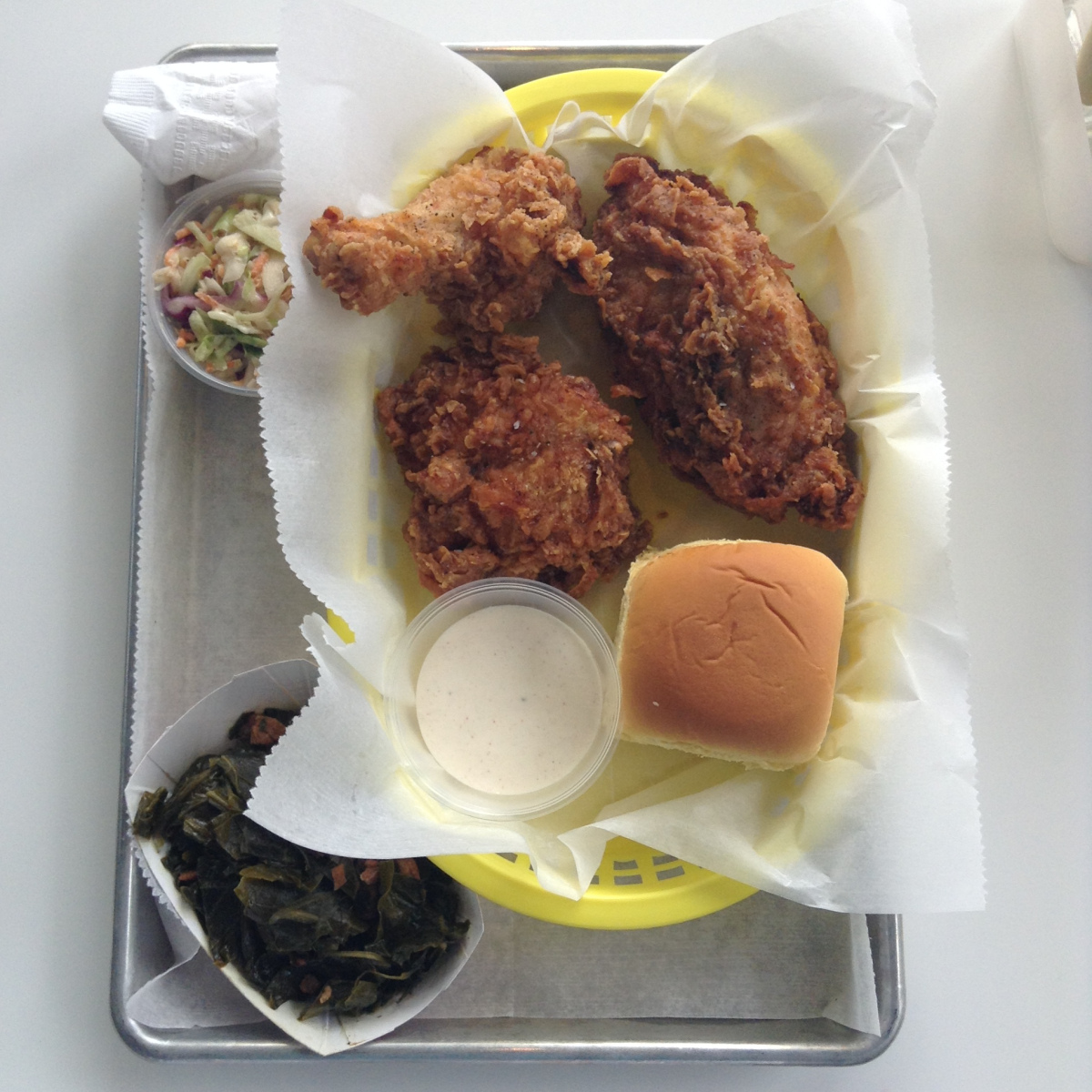 Regular restaurant-goers in Carroll Gardens were probably surprised to see popular southern-fried eatery Seersucker close its doors this spring. For my money, Seersucker was one of the better Brooklyn restaurants to open in the past five years; I can still taste the intensely chicken-y flavor of their chicken and dumplings many, many meals later. However, owners Rob Newton and Kerry Diamond haven’t hit on hard times; they’re just expanding and reworking their burgeoning neighborhood empire a bit. 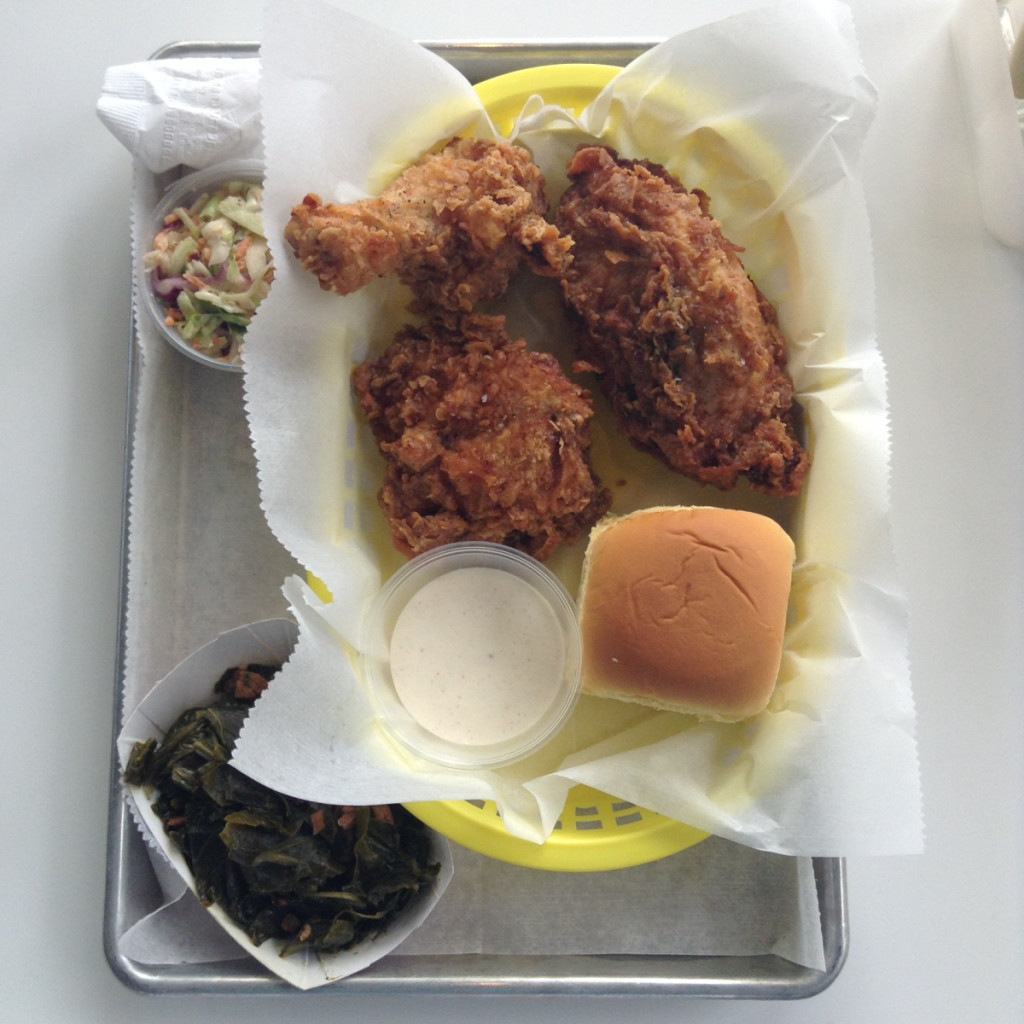 Seersucker’s shuttering is perhaps in part due to confusion about other restaurants with the same name, along with a decision to focus on more casual fare. The couple already have the nearby cafe Smith Canteen and they added Vietnam-meets-Dixie eatery Nightingale 9 last year. I was underwhelmed at Nightingale when they debuted, but I may have to revisit—it’s since drawn rave reviews and crowds every night. So what they’ve done is moved Nightingale 9 a few doors down Smith Street into the former Seersucker space, and filled Nightingale’s old space with the brand new Wilma Jean, which keeps Seersucker’s southern cuisine, but with a much more casual approach.

The focus at Wilma Jean is on the fried chicken that occasionally made an appearance at Seersucker, and it’s worth building a restaurant around. Even in a borough awash in more fried bird than can possibly be good for us, Wilma Jean’s stands out. It’s got the requisite crunchy breading on the outside and juicy meat within, but unlike many other versions this one stays moist and delicious all the way through to the middle, when you find yourself desperately picking off the last remaining nibbles from a picked-clean bone. At $14 for a hearty portion of leg, breast and thigh meat along with coleslaw, a potato roll and side of your choice, it’s also a very fair deal.

Wilma Jean brings all the other southern goodies: cornbread, mac, fried pickles and pimento cheese, as well as cornmeal crusted oysters and a fried bologna sandwich–supposedly one of the first things chef Rob Newton, an Arkansas native, ever made as a child. Even those with no nostalgia for that very humble cold cut will be hard pressed to argue with the charred and crispy goodness of this bologna sandwich. There’s also a 1/3 pound burger (sorry, my arteries begged me to stop eating before I got there), and for those seeking deep-fried relief, a raw collard salad. Topped with roasted peanuts and vinegar, it’s a delicious alternative to the kale salad served at the last 400 Brooklyn restaurants you’ve been to.

The verdict: Along an increasingly schmancy stretch of Brooklyn, Wilma Jean is a very welcome down-home addition. Next up for Newton is a venue that’s sure to be less casual: a new eatery debuting at the Brooklyn Botanic Garden this fall.

Leave a Reply to Brendan Spiegel