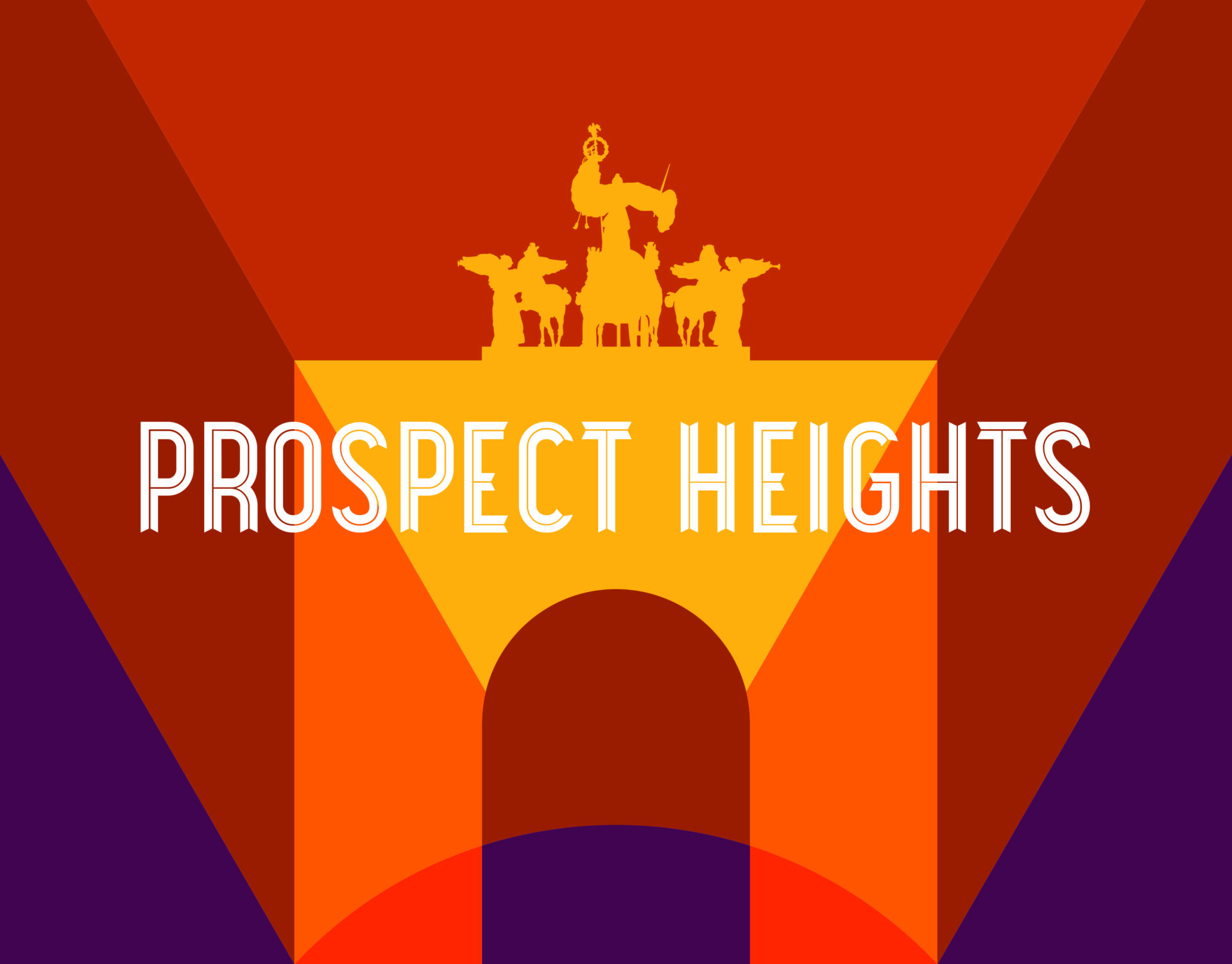 Earlier this year we partnered with UncommonGoods to launch the Brooklyn Flag Project. We challenged design-minded folks from all over the borough to create a flag reflecting their neighborhood, with the promise that the top three would be produced for sale by UncommonGoods. Along with former Brooklyn Borough President Marty Markowitz, Tina Roth Eisenberg–the graphic designer known as @SwissMiss, and UncommonGoods founder David Bolotsky, we helped winnow down a fantastic field of entries to eight finalists.

UncommonGoods awarded cash prizes to the top three winners, but decided not to produce the flags for sale after all–they told us that they had hoped to see flags from a wider variety of neighborhoods, though we thought the entries from East New York, Bay Ridge, Flatbush, Coney Island and Ditmas Park nicely rounded out the multiple flags designed for Greenpoint and Fort Greene–locales that lots of graphic designers call home. Even if you can’t buy one of these to hang from your fire escape, we think it’s worth taking a peek at the winners. And, as a bonus, we’ve added in our favorite entry that didn’t win (we’re suckers for a squirrel). 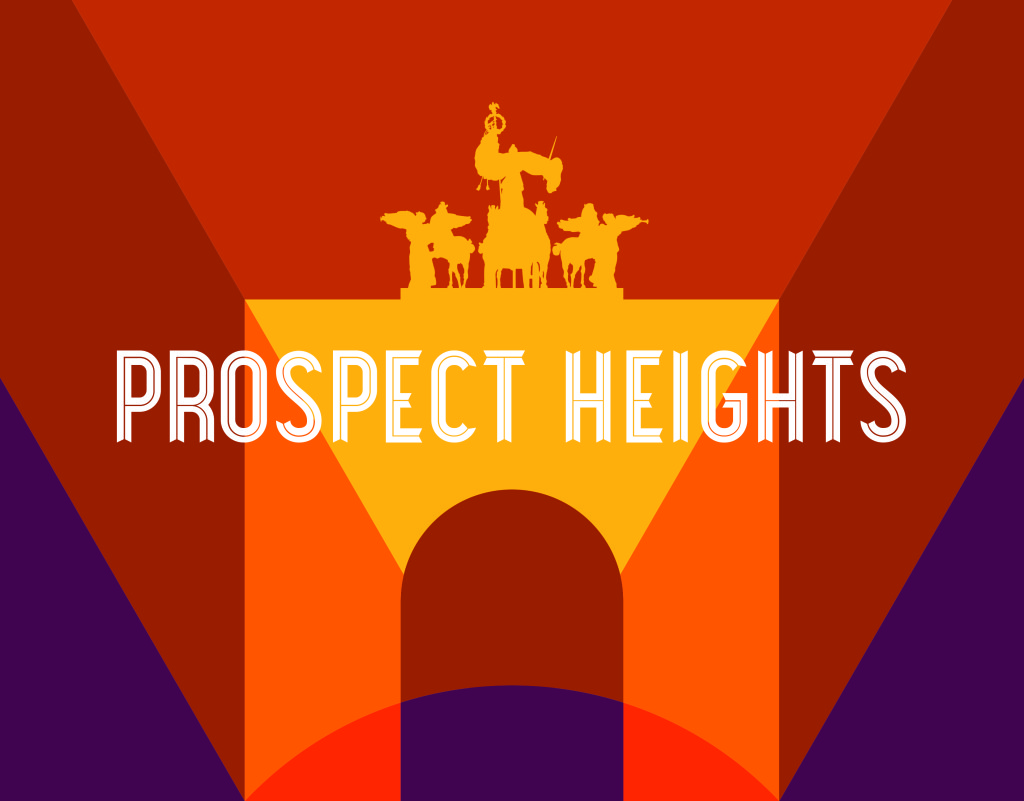 Layered amongst these charming qualities there’s also a sense of elevation, triumph and draw. There’s an intriguing element to the architecture and landscape that braids classic and modern styles. There’s a vivid weaving of cultures and a ponderous play of light across the scenery.

To capture all these traits I designed the flag featuring a historical form with bold upward directions and hot analogous colors. The form represented is the keystone to the neighborhood, the Soldier’s and Sailor’s Arch at Grand Army Plaza. Integrated with that form is also an allusion to the curved facade of the Brooklyn Public Library whose overhead view depicts an open book. All of these graphic choices aim to achieve exactly what those buildings, colors and features were intended to do: welcome you to Prospect Heights.