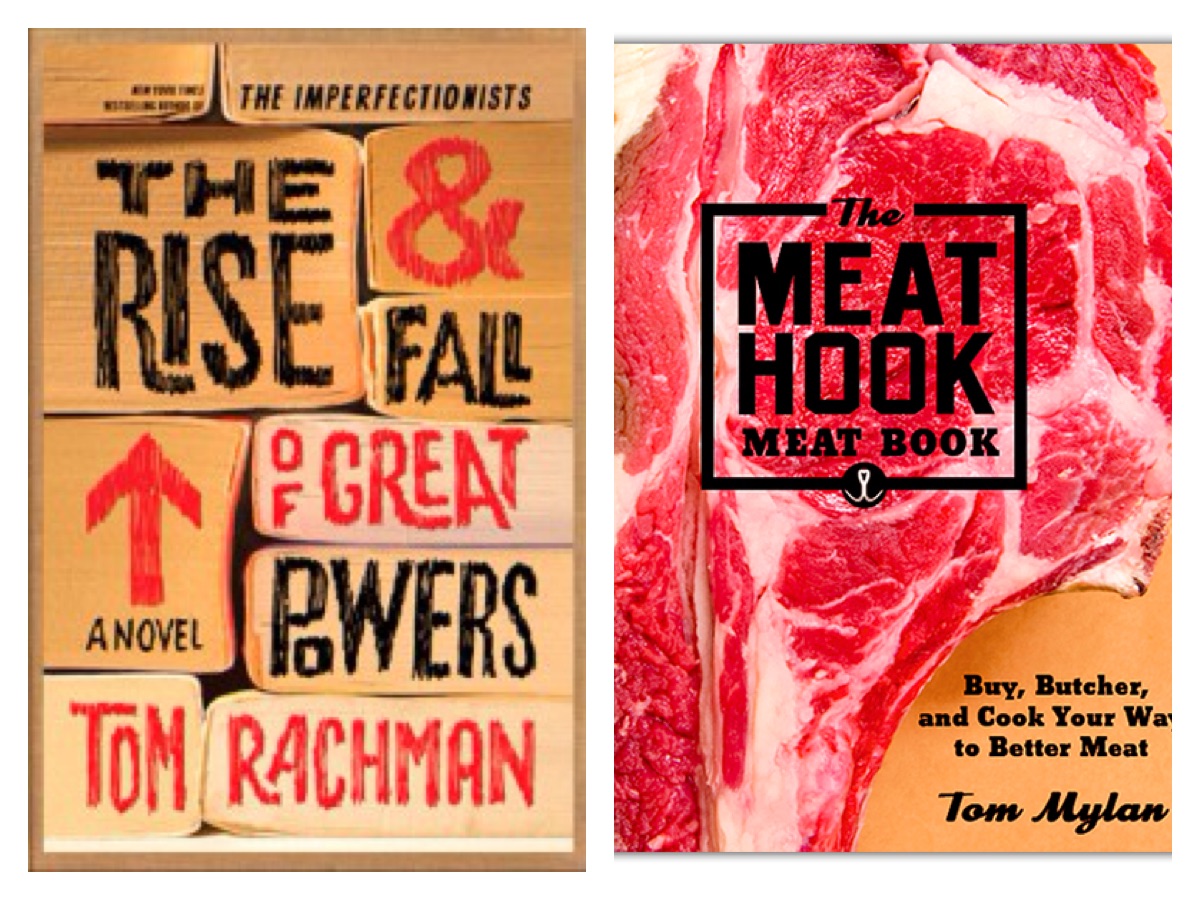 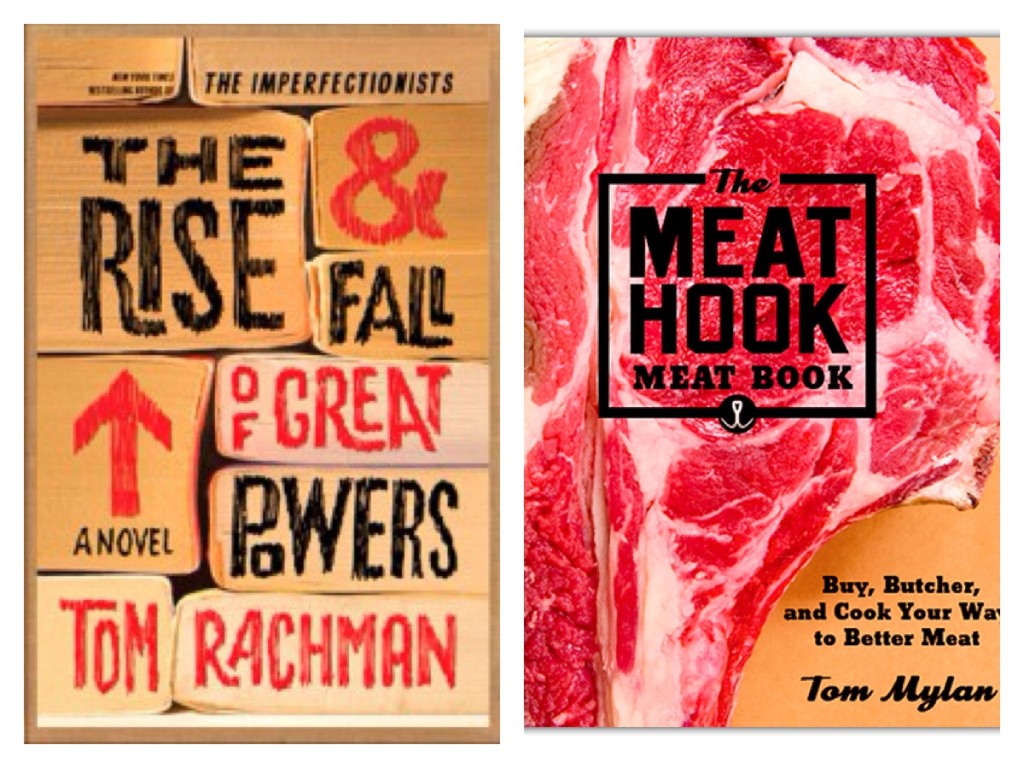 Looking back over our books coverage, it’s safe to say that 2014 was a good year in letters. Whether you’re talking books by and about musicians, sweet summer reads or books about booze, there have been more fascinating pages to turn than we could even keep up with. Here are a few more picks for the holiday season–and if you don’t want to take our word for it, here are six recommendations from Brooklyn authors. 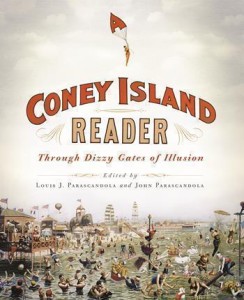 Coney Island Reader, Through Dizzy Gates of Illusion edited by Louis J. Parascandola and John Parascandola
Coney Island might seem an unlikely muse, but in a city that has always been home to writers of all stripes, the seaside enclave has consistently driven pen to paper, fingertips to keyboard. The Coney Island Reader traces its history, from middle class resort, to amusement palace, to run down disaster, to the strange amalgam of development and tradition it is today, using prose and poetry from writers including Colson Whitehead, Isaac Bashevis Singer, Stephen Crane, Katie Roiphe, Lawrence Ferlinghetti and Robert Moses. There’s an excerpt from Coney, a novel written by Amram Ducovny (father of David, who added the h to the family name). And perhaps no one sums it up more directly than Walt Whitman, in an 1847 essay from The Brooklyn Eagle. “Ride to Coney Island,” Brooklyn’s poet writes, “and clam bake there.” –Annaliese Griffin

Taxidermy Art, A Rogue’s Guide to the Work, the Culture and How to Do it Yourself by Robert Marbury
Yes, young artists embracing taxidermy as a new medium has a certain cliched quality, the same as any old-time craft “rediscovered” by the bearded. Thumbing through this book though, the striking beauty and profound strangeness of some modern taxidermy creations will dissolve any knee-jerk anti-hipster sentiments. Marbury is and artist and the co-founder of the Minnesota Association of Rogue Taxidermists, and his profiles of taxidermy artists from around the world reveal richly bizarre works that bear no resemblance to the dusty moose and deer heads you may associate with the form. The photo galleries of each artist’s work are totally beguiling, often in a dark and slightly sinister way. There is also a how-to section, for artists aspiring to work in roadkill. –A.G. 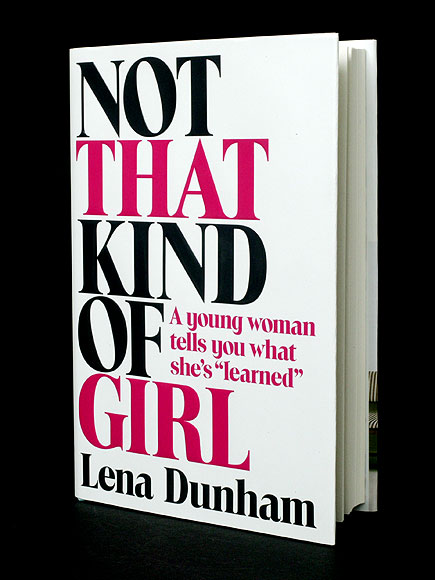 Not That Kind of Girl by Lena Dunham
Let me be clear: Lena Dunham’s memoir is not a masterpiece. The 28-year-old creator and star of Girls reminisces about her life to date in ways that are sometimes inchoate and often contradictory. In a chapter about her love of women, and of being a woman, she asserts “it’s a special kind of privilege to be born into the body you wanted” just a few chapters after she reveals the exacting (and hilarious) diary she kept of her caloric intake. She then follows her dieting chapter with the genesis of her unabashed feelings toward appearing nude on screen, and her recognition that the people who consider this brave are the same ones who think she should have a nicer body if she’s going to bare it. It’s not exactly a linear progression, but her observations are often refreshingly honest. If you’re happy you escaped your twenties, or are still struggling through them, you’ll take pleasure in seeing this agonizing decade anew through Dunham’s eyes, because she can be remarkably observant about her failings, and her triumphs, for her age. She is also sloppy in her reporting. In the chapter in which she determines that a drunken sexual encounter was in fact rape, she makes it very easy to confuse the first name she gives her assailant with the actual name of a man who fits her description to a tee. Now that she’s denied that the two men are the same, it’s jeopardized the takeaway–that sexual assault is prevalent on campus and its victims not taken seriously–much like the discredited UVA rape story. She’ll learn from it (as will Random House). But put that misstep aside, embrace her unreliable narration, and you’ve got an entertaining series of vignettes from a smart, talented woman who is just getting started. —Nicole Davis