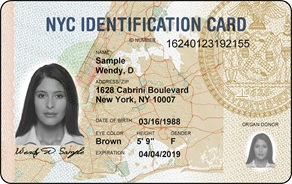 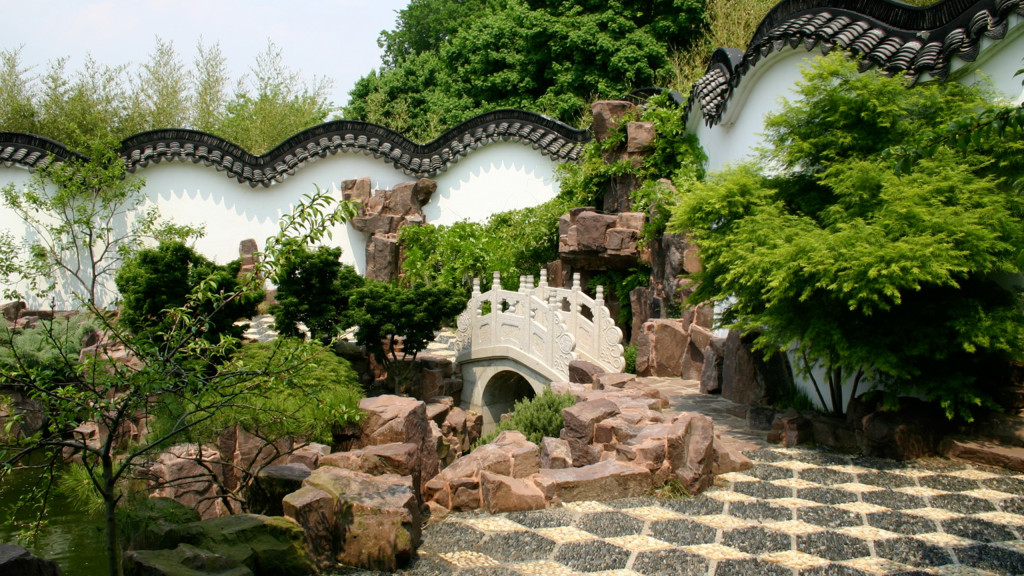 Before January’s end, so long as you are a New York City resident, you’ll be able to add a multi-tasking new card to your wallet. It works as a municipal identification card, a free membership card to more than 30 of the city’s most prominent museums and cultural centers, and a cross-borough library card.

The magic card in question is the new IDNYC. Mayor de Blasio’s office got the go ahead on the initiative from City Council in December, and New Yorkers will be able to apply for a card next week at more than 20 locations around the city.

Why sign up if you already have a driver’s license or passport?

Well, it’s a great deal for culture vultures, even if you have no need for additional identification. As long as you apply before Dec. 31, 2015 the IDNYC will get you the equivalent of a basic membership to 33 cultural institutions for a year–for free. These include heavy hitters like BAM, MoMA P.S. 1, and Lincoln Center, and lesser-known gems like El Museo del Barrio and the Snug Harbor Cultural Center (Staten Island’s botanical garden, which has an on-site farm). The Bronx Zoo, The Brooklyn Botanic Garden, The Public Theater, and the American Museum of Natural History are all also on the list. The value of basic memberships to just the above nine institutions totals almost $600 dollars.

The American History Museum membership, for example, allows for unlimited free admission, member-only tours, and four complimentary seasonal IMAX films. BAM’s membership gives you an advance purchase option to all films and performances. The Public Theater membership waves the $3-5 dollar processing fees that normally accompany online purchases. Some of the memberships come with asterisks about certain shows or exhibitions, but the bottom line is that if you frequent the city’s core artistic and cultural centers you stand to save a lot of money, and the card is the perfect motivator to check out places you may not have been, like the Museum of the Moving Image. A complete list of participating institutions can be found on the NYC website.

Borough-crossing bookworms are also poised to benefit from IDNYC. As long as you have an account in each borough’s system, you can check out books at any New York City branch using your IDNYC. If you already have a library account, be sure to link up your IDNYC with the account before tossing out your library card. Of the city’s permanent enrollment centers, five will be located at major library branches, and city librarians hope to see new members sign up as a result.

Anyone 14 years old and up is eligible for an IDNYC and that includes undocumented immigrants—while the cultural offerings are a great perk, the a main goal of the program is to help New Yorkers who currently lack government ID, like the elderly, the homeless and undocumented workers, participate in aspects of the city that require identification. “The municipal ID is a powerful tool to bring more New Yorkers out of the shadows and into the mainstream,” said Mayor de Blasio in a press release. “It is now also a key that opens the door for hundreds of thousands of more New Yorkers to our city’s premiere assets in culture, science, and entertainment.”

It’s also worth noting that though the card is intended to address a need for identification in vulnerable populations, New Yorkers get drivers licenses at much lower rates (around 30% of eligible adults have a license in New York City, compared with 87% nationwide), and carrying a passport on a daily basis is not particularly convenient or safe. The IDNYC, unlike a passport card, is free.

The card will provide access to any public city building (like schools, for example), and also be accepted as a valid ID by the police. This means, according to the Mayor’s office, that ID-less rule-breakers will simply get a summons whereas before they might have been brought into the station. (The general line of thinking is that if everyone–legally here or not–has a face and name, we’ll have a safer city). It could also be seen as a slight hedge against identity theft–carry it instead of a license if you’re not a regular driver, and if your wallet is lost or stolen whomever ends up with your IDNYC won’t really be able to do much with it, other than check out library books and go to the Bronx Zoo for free.

That’s because outside of local perks, the IDNYC can’t do much. It won’t get you on a plane, nor can you use it to buy alcohol or cigarettes. It cannot be used as a proof of identity for obtaining a driver’s license. The card also won’t help its holder apply for public assistance benefits.

Other cities, like San Francisco, have implemented similar ID systems, but enrollment hovered around 1%. No city, however, launched with an array of benefits like the one that comes with IDNYC. Nor can any other city claim as few adults with driver’s licenses–only about a quarter of New Yorkers possess one. The Mayor’s office released no target enrollment numbers, but is clearly throwing all its weight behind the initiative.

According to the city, getting the card will be easy. All you have to do is visit an enrollment center and prove identity and residency. More than 65 different kinds of documents will do the trick. A driver’s license, social security card, or passport all prove identity; any bill with your address proves residency. NYC.gov says the process should take 20 minutes. Two weeks later your card will arrive in the mail.

It’s 2015–time to finally visit the New York Hall of Science in Queens. You know you’ve always wanted to, and now you can do it for free.

Leave a Reply to Nicole Davis