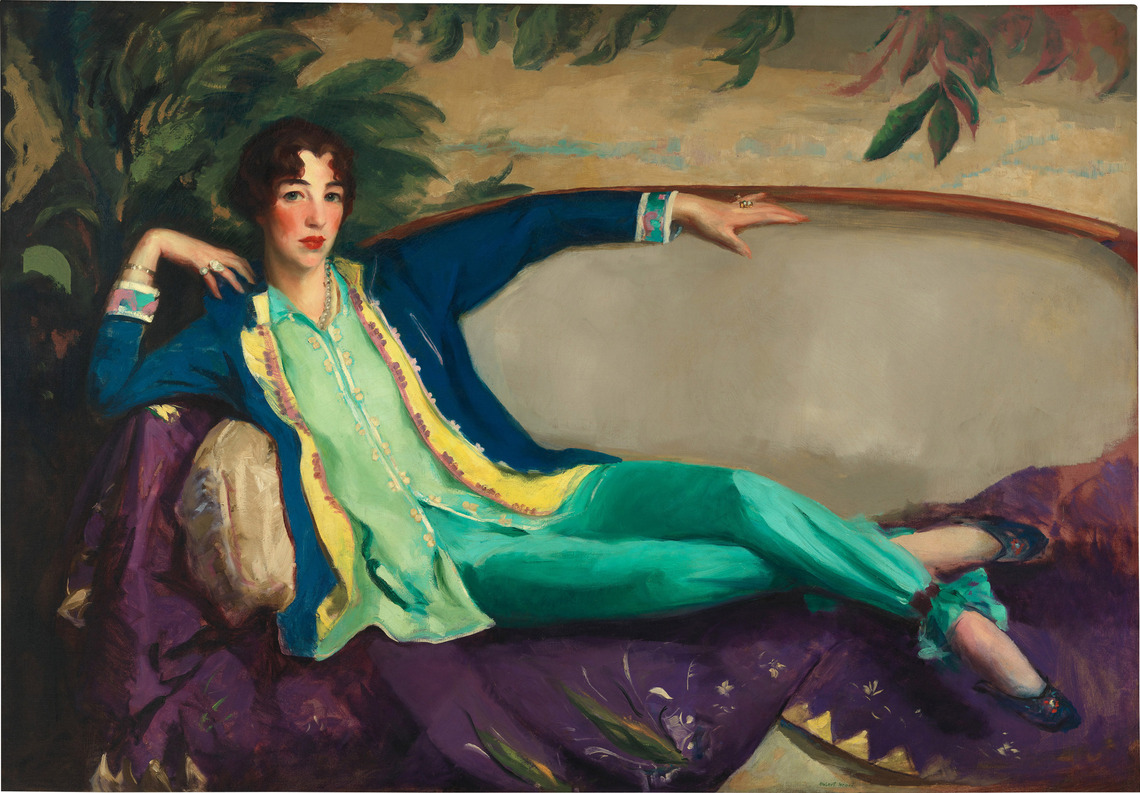 Summer is usually more about beach trips and ball games than say, Abstract Expressionism. But considering museums in New York are all air-conditioned, perhaps you should rethink your escape plan from the muggy, garbage-scented New York City streets with these cool-as-a-cucumber cultural excursions. 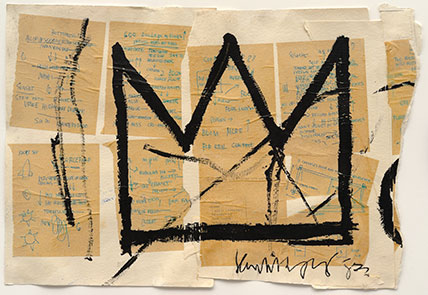 Basquiat: The Unknown Notebooks at the Brooklyn Museum If 160 pages of doodles and musings is too deep down the Basquiat rabbit hole for you, there are several other excellent collections at The Brooklyn Museum right now including Zanele Muholi: Isibonelo/Evidence, a collection of portraits documenting the lives of gay and transgender women in South Africa. The Basquiat exhibit showcases previously unseen notebooks filled with sketches, poetry and random personal observations by the late Brooklyn-based artist, and the books are accompanied by several large-scale works. For the train ride there, we recommend listening to the This American Life segment about the insane collection of ephemera that the Warhol Museum in Pittsburgh is has been in the process of cataloging.  Through Aug. 23 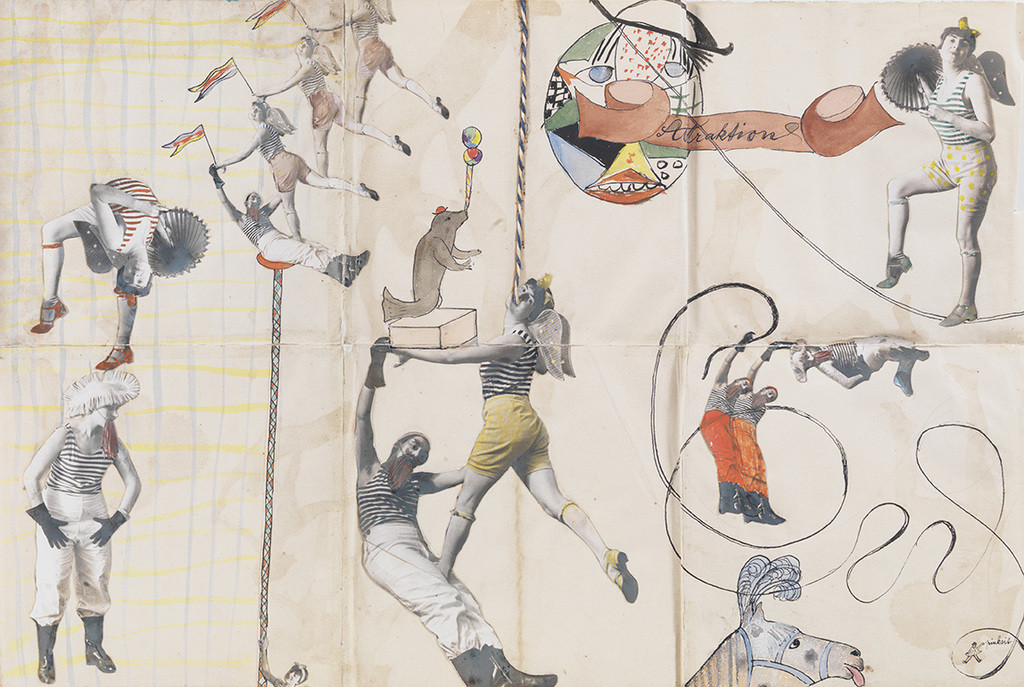 Yoko Ono: One Woman Show at The Museum of Modern Art If you were less than wowed by the recent Björk exhibit at MoMA, give the museum (and peace, perhaps) another chance with Yoko Ono’s One Woman Show. Skeptical? The exhibit is small and well crafted, tracing a line through Ono’s body of work, including many pieces that have rarely been displayed. Each sculpture and video showcases her dry humor and innovative eye. Also included, of course, are some works that touch on her relationship with John Lennon, including a video shot during the couple’s bed-in for peace on their honeymoon. Grab the headphones and spend a few minutes listening to them speak with reporters and interacting with one another. Through Sept. 7

Don’t leave MoMA without stopping into the Edward Steichen Photography Galleries on the third floor to compare works by Grete Stern and Horacio Coppola. These are two leaders in the realm of avant-garde photography, and the exhibit showcases their pieces on a parallel timeline–while Stern was working in Berlin, Coppola was working in Buenos Aires. Through Oct. 4

IM Heung-soon: Reincarnation at MoMA P.S. 1 South Korea has experienced an incredible amount of change over the past half-century, from savage poverty during and after the Korean War to becoming a booming tech and industrial East Asian powerhouse today. Reincarnation explores that process of modernization and the effect is has had on older generations as they grapple with constant and momentous shifts in everyday life. Elderly women who were once dancers and entertainers who performed for Korean troops during the Vietnam War are a major focus of the exhibit. Through Aug. 24

Saving Place: 50 Years of New York City Landmarks at The Museum of the City of New York Here’s your chance to navigate the Big Apple from the air-conditioned indoors. The exhibit traces the past fifty years in historic landmarks and landmarking around New York and will undoubtedly raise questions of gentrification, the role of preservation in a modern city and the ever-changing face of this town. The crafty ways builders navigate landmark laws will also impress or perhaps depress, but the show amazes with the beauty we’re capable of creating with a just little cement and a creative eye.  Through Sept. 13

Leonor Antunes: I Stand Like a Mirror Before You; Sarah Charlesworth: Doubleworld; Albert Oehlen: Home and Garden at The New Museum Caught in the swampy air of the Lower East Side? Drop into The New Museum where a whole set of new exhibits have arrived just in time for summer. Check out environmental sculptures by Leonor Antunes, photographs from conceptual artist Sarah Charlesworth, and paintings by German artist Albert Oehlen. This show marks Oehlen’s first New York museum exhibit, although he has been widely shown in international venues, so this is your chance to see his work stateside. Treat yourself to something cold, creamy and weirdly awesome at Morgenstern’s after. Through Sept. 6 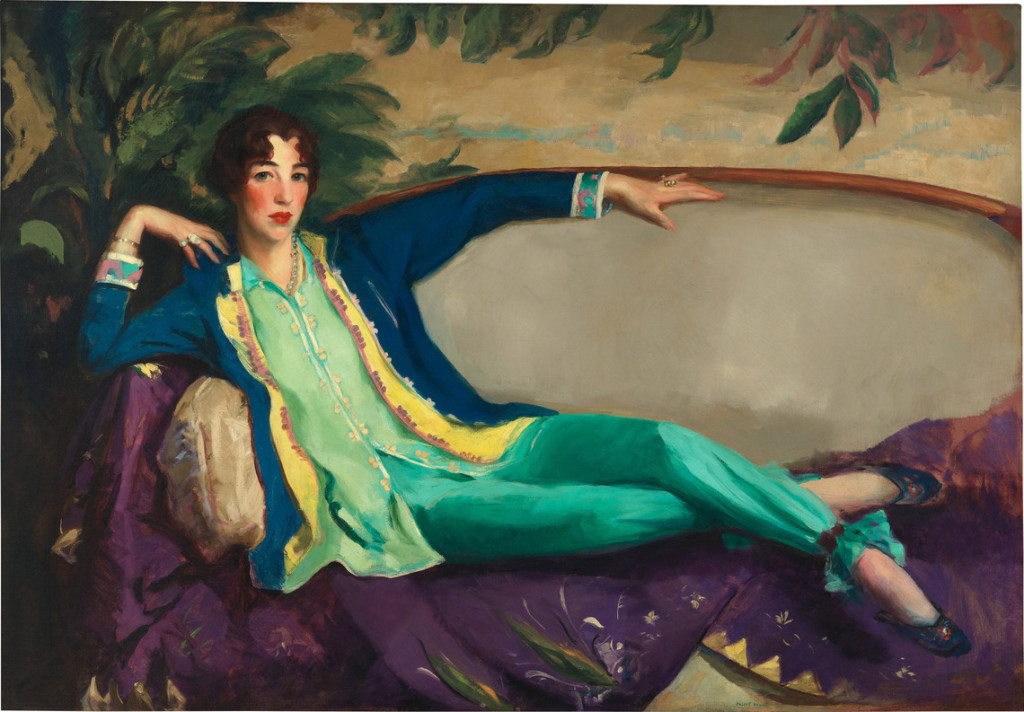 America is Hard to See at the Whitney Museum of American Art Have you been to the new Whitney yet? If not, make sure to hit the new meatpacking location before the end of summer to catch America is Hard to See. The exhibit highlights the Whitney’s permanent collection, with selections organized in chronological order through the newer bigger brighter space, creating a show that proposes the closest thing we’ve seen to a working theory of American visual art. Through Sept. 27 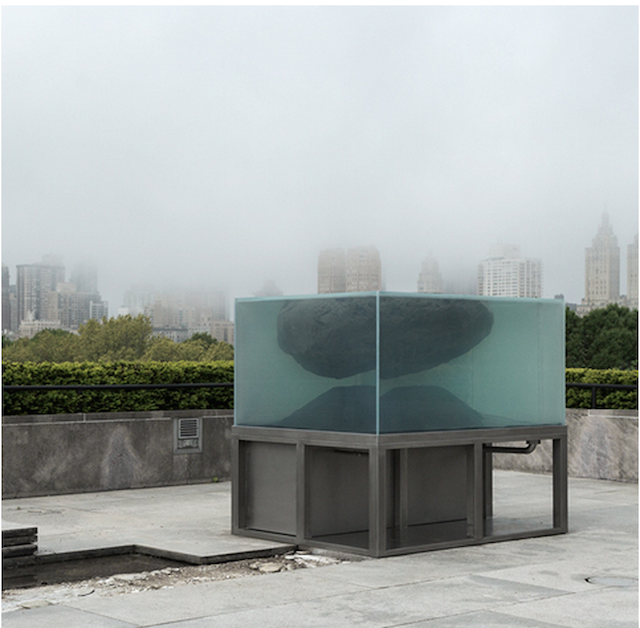 Pierre Huyghe’s installation at the Roof Garden at the Met. Photo: Metropolitan Museum of Art

Pierre Huyghe at the Metropolitan Museum of Art Parisian artist Pierre Huyghe has taken over the rooftop at the Metropolitan Museum of Art for the summer, displaying a project using components derived from the Met’s collection and drawing inspiration from the museum’s general aesthetic and surroundings. Even on a cloudy day this roof space is worth a visit, plus you can grab a snack or glass of wine while up top and enjoy the breeze and the view. And, of course, be sure to stroll through the rest of the museum on your way down. Through Nov. 1 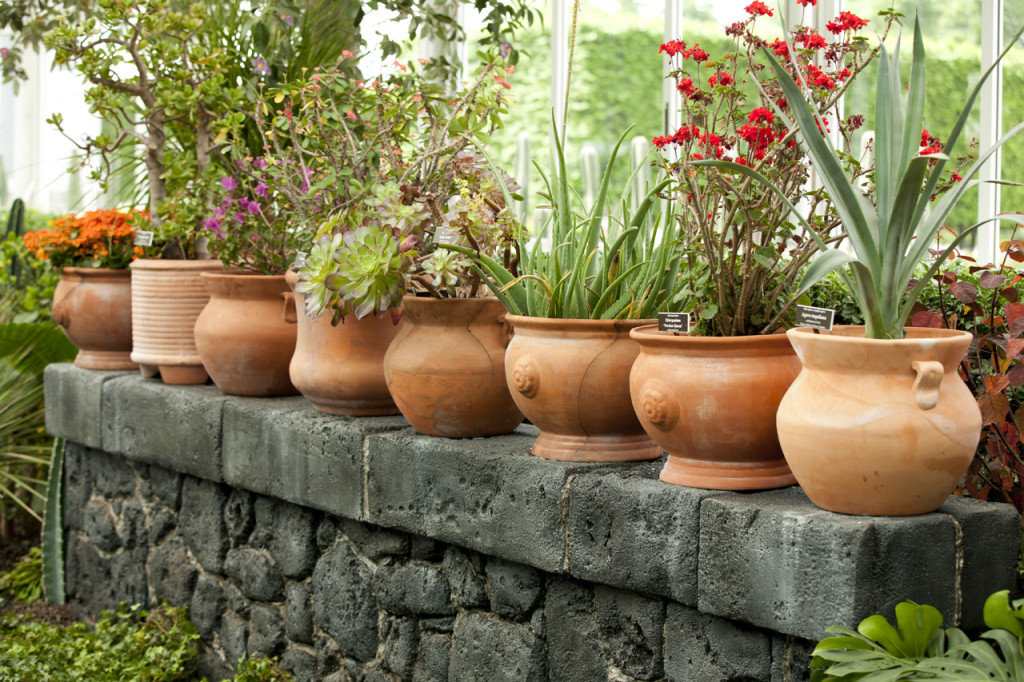 Frida Kahlo: Art, Garden, Life at The New York  Garden Too hot to wander among the flowers? Head indoors for the Frida Kahlo exhibit at The New York Botanical Garden. This show allows visitors to experience Kahlo’s love for the natural world through her painting of plants and flowers. There’s also a reproduction of her garden in Mexico City, where she often painted. Featuring over a dozen paintings and works on paper, the exhibit also offers some extra fun including Frida al Fresco evenings (with alcohol!) as well as musical performances, various lectures and dining experiences. Through Nov. 1 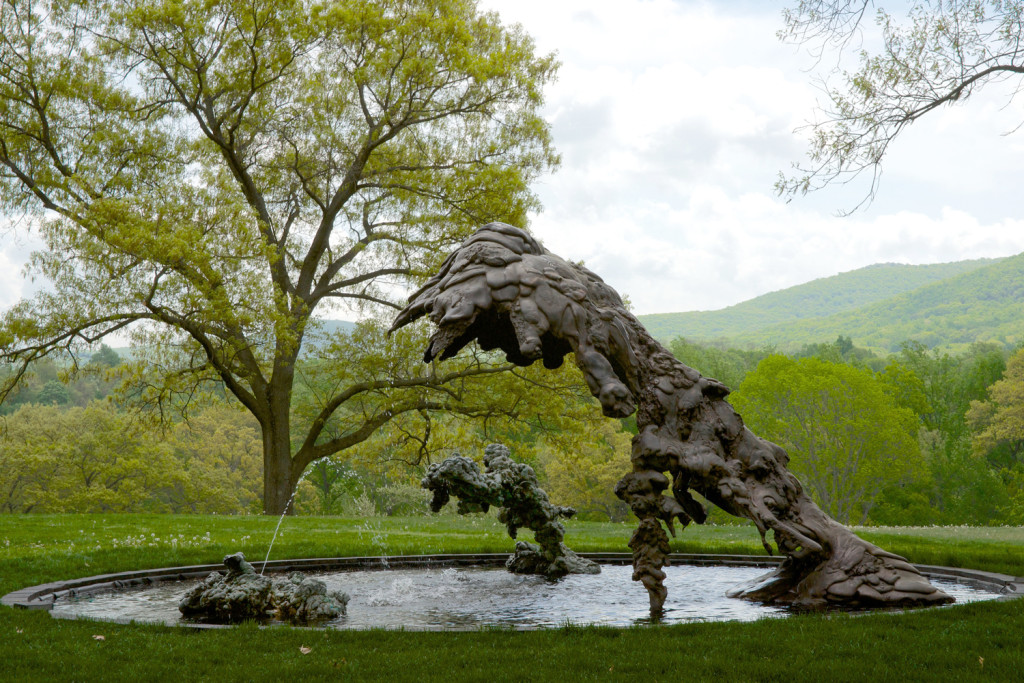 Lynda Benglis: Water Sources at Storm King Art Center Get out of town and enjoy some fresh air at Storm King. Okay, technically it isn’t in New York City, but it is so worth a day trip. Hop a train or rent a Zipcar and stroll in the shade across the 500-acre sculpture park. This summer the sculpture park is home to a special exhibit of Lynda Benglis’s Water Sources. The artist, who has always been fascinated by water, explores her passion and connection through a series of fountains. It’s the perfect way to spend a summer day, and if you plan accordingly you can catch an evening concert as well. Through November 8