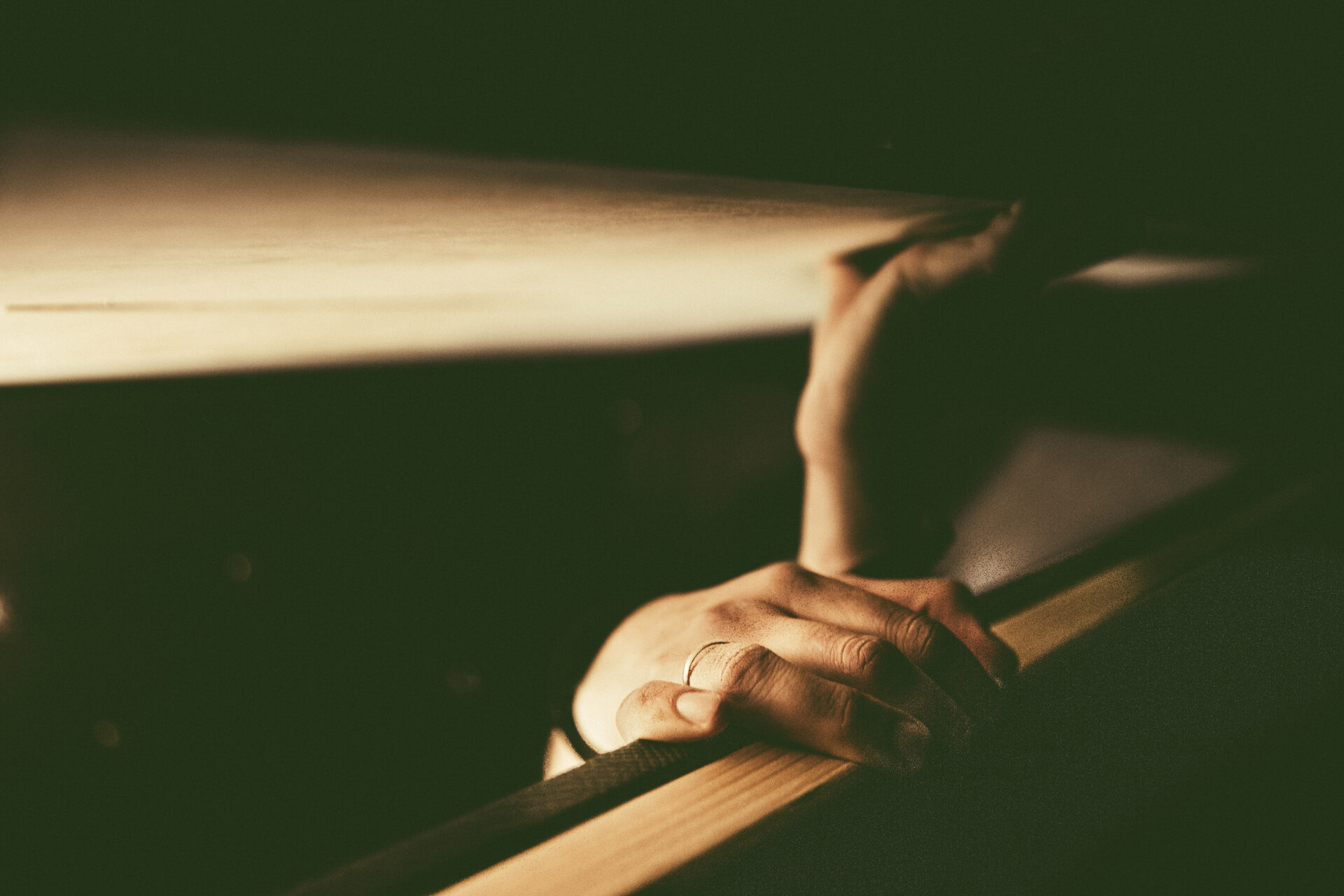 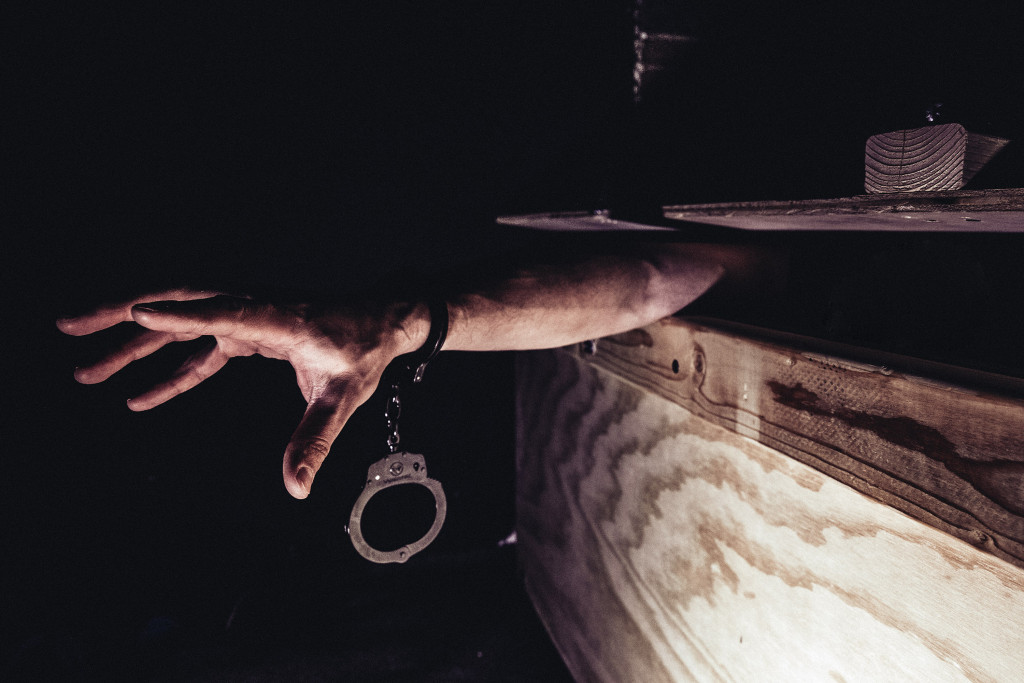 “Boxed Up” is a new two-person escape game in Greenpoint where you are locked in a coffin and tasked with escaping. Photo: Komnata Quest

Melody Kology held two black hoods and two pairs of handcuffs in a dark, underground room in Greenpoint on a recent Saturday. My friend Zach Williams and I stood facing her.

“I’m kidnapping you,” Melody said. “Let’s see if you can do what you’re told. Hands in front!”

Melody dropped the hoods and locked the handcuffs on both of us and then dragged Zach to a coffin-sized box. She ordered him to lie down. There was a thud as the box closed, and the metal-on-metal clink of a lock. Then she came back for me.

“Turn this way, don’t trip,” Melody said, with her hand on my arm. “We don’t want you to get hurt—at least not yet anyway.”

This was all part of Boxed Up, a live escape game. Part brain teaser and part theater, live escape games have gotten very popular, very quickly since they were introduced to the U.S. in 2012. The first one was created by a company called SCRAP Entertainment in Kyoto, Japan in 2007, and since then they’ve become a worldwide phenomenon—the website Escape Room Directory now lists more than 1,500 games in 65 countries. Komnata Quest, the company that produces Boxed Up, started out in Kazan, Russia two years ago, and they’ve already expanded to 30 cities. 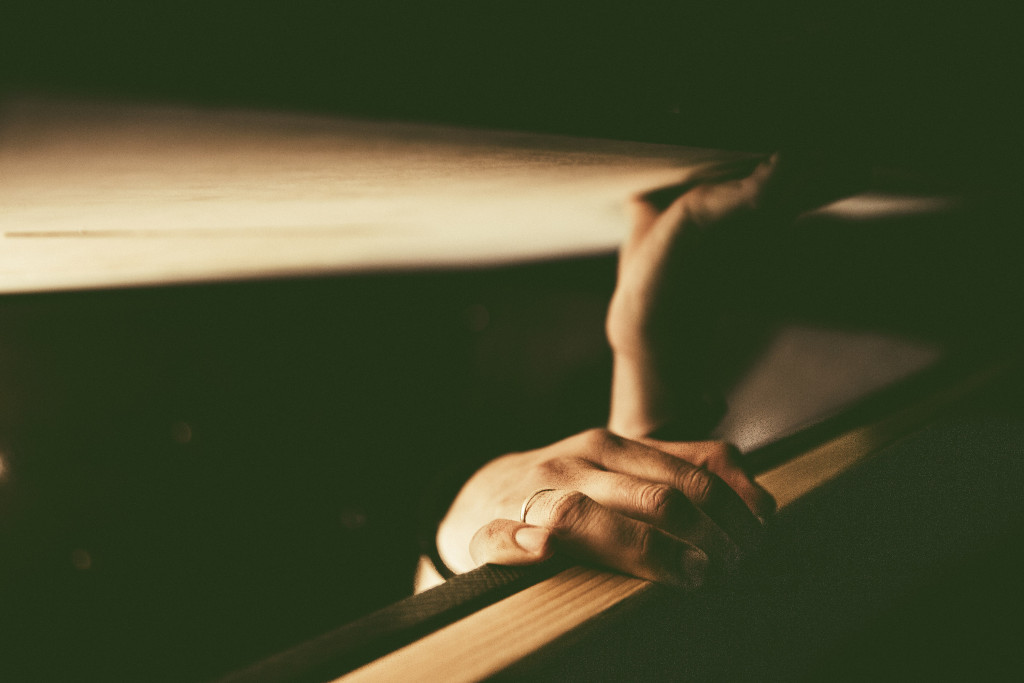 We did not escape. Photo: Komnata Quest

Most escape games are grounded in some sort of fantastical premise—you’re part of a murder mystery, or trapped in a werewolf village, or trying to escape from a haunted ship—and emphasize teamwork. I played SCRAP’s Escape From the Mysterious Room in San Francisco in 2013, when it was the only company with escape games in the U.S. Most escapes follow a similar script: a chaperone gives the group, usually 10 or 15 people, one clue and then locks them inside. The room is filled with puzzles, books and secret compartments. Solve enough puzzles in less than an hour, and you’ll discover the way out, or else the chaperone will have let you out, head hung in shame because you weren’t cunning enough to solve the riddle yourself.

Some games throw in a wild card, or pop culture kernel, like Trapped in a Room With a Zombie, which I’ve also played, where you die and are banished to the corner, if the zombie grabs you. I perished from a zombie bite to the leg in that one.

Boxed Up is slightly different in that it only takes two players at a time. The game, or “quest,” as Komnata calls it, is one of five the company offers in New York. Its other games include a bank robbery, a dungeon escape and the erotically-themed adventure called 7 Sinful Pleasures.

Boxed Up opened in mid-February and I played in early March. Melody, whose job title is kidnapper, said Zach and I were only the third or fourth pair to play. We did not escape.

The owner of Komnata swore me to secrecy about the inner workings of the game, but here is the premise, without spoilers: The players have been kidnapped by a sadistic character named Jim Moriarty, (an homage to the Sherlock Holmes super villain). Moriarty thinks it’s fun to watch people struggle, and has set a bomb to go off in 45 minutes. He provides a series of cryptic clues that can help you escape—or not—before the bomb explodes.

The beginning is legitimately scary. Melody’s tone turned sinister as soon as the hoods came out, and she put the handcuffs on tightly. We were locked in separate coffins that were just tall enough to sit up in. Zach and I waited in a dark silence for a good minute or two before we realized we could talk through the wall, which is essential to a successful escape.

“You’re locked in there all Guantanamo-style,” Zach said. “And your heart starts beating and then they go away and you start thinking, ‘Are they going to come back? Can I take off my hood?’”

Answering a question like that, or solving a puzzle, is a lot easier with 10 or 15 people, though, and I missed the group dynamic of other escape games. The staff kept things moving by adding details to the clues, but this broke the storyline. When we spent a long time trying to open our handcuffs, I got a message like this: “Your partner is in the dark, literally and mentally.” And then later: “You had the right code.”

The sound of a loud explosion marked the end of the game. We were dead now, blown to smithereens by the criminal mastermind Moriarty. Melody came back and opened the coffins—it was nice to get some air after 45 minutes in that thing—and told us what we should have done to escape. She was a lot nicer when we weren’t being kidnapped.

If you make it to the end, you’re in for a treat–the last few steps sounded really cool.

Overall, I give Komnata high marks for theatricality and concept. Boxed Up feels unique in a genre where most of the games are basically the same, and if you’re into scary stuff it will definitely be fun. But all the times I’ve played with a larger group I felt like I made new friends, and that didn’t happen here. If you’ve never played an escape game before, I’d recommend trying a more traditional one first, and then come back for Boxed Up.

Zach would disagree, though. This was his first escape game and he had a blast.

“I really liked it,” Zach said. “For a date, like maybe the fourth date—I wouldn’t do it for the first.”