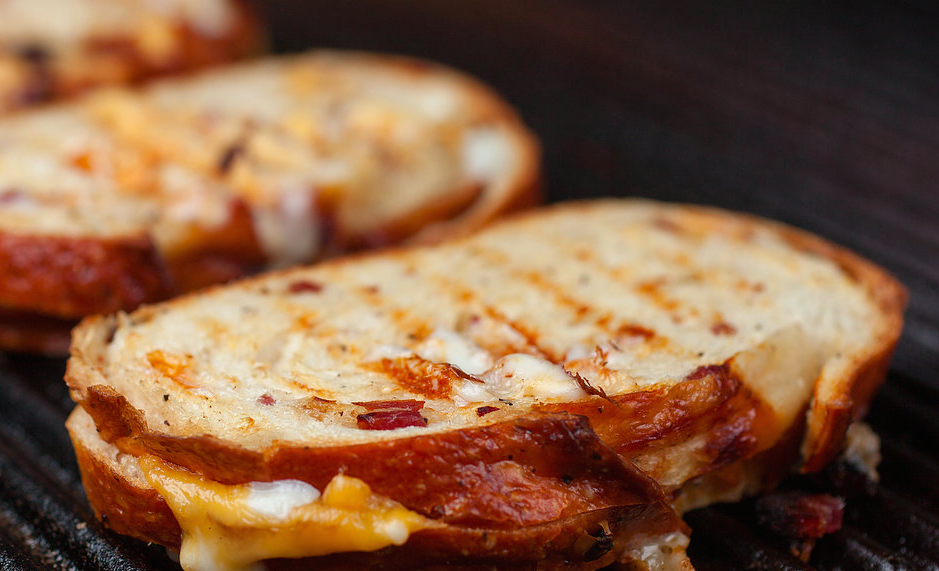 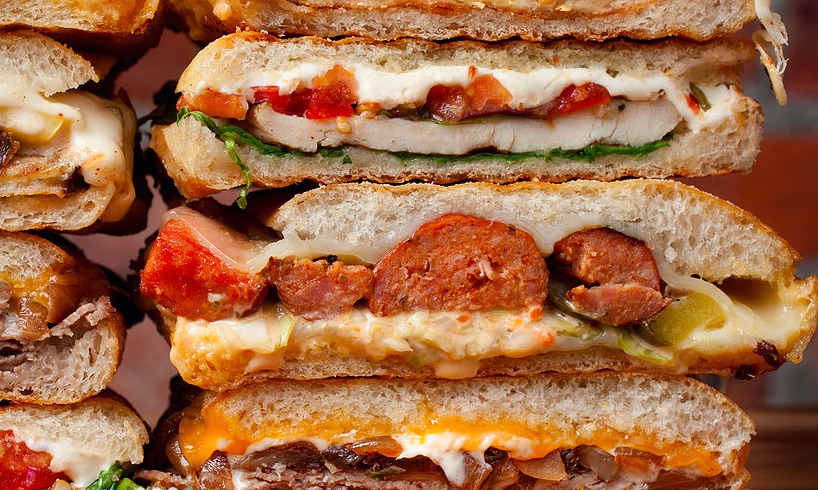 When Michael Bruno opened Michael & Ping’s Modern Chinese Take-Out in Gowanus six years ago, the restaurant may have seemed a bit random. Bruno, who grew up in an Italian-American family in Bensonhurst, didn’t actually know that much about cooking Chinese food (and there’s no actual Ping, the second name’s just for effect), but he’d eaten loads of takeout growing up in New York, and saw an opening for an eatery focused on American-style Chinese classics like Kung Pao chicken and beef and broccoli, but made with high-quality local ingredients. Industrial Third Avenue was nowhere near the foodie destination it is today, but it was the perfect location for a delivery-focused spot, given the proximity to Park Slope, Cobble Hill and other booming neighborhoods.

Fast forward six years later: Michael & Ping’s is thriving, while the neighborhood long mocked as a fetid Superfund site is filled with shiny condos, farm-to-table restaurants, and lots of new businesses. For his second enterprise, housed within Michael & Ping’s, Bruno opted for something a little closer to home. 2 Yutes, billed as “a Brooklyn panini pop-up” is “a little more in my wheelhouse,” says Bruno. “It’s all what I grew up eating in Bensonhurst–at places like John’s Deli and Lioni’s. There’s no great sandwich shop in this neighborhood, so I decided to give it a try.”

At 2 Yutes (an earlier partner left, so it’s just this one yute running things), Bruno brings in fresh mozzarella and other cheeses from Lioni’s in Bensonhurst, plus ciabatta from Mazzola Bakery in Carroll Gardens. Inspired by the sandwiches of his youth, Bruno sought to do something that delivers those flavors, but feels a little less over-the-top than footlong, stuffed-to-the-brim Italian cold cut subs. “I’m in my 30s now, so I was looking to use these great ingredients but in something a little lighter, not 80% bread, and not quite so filling like some of these deli sandwiches.”

“Lighter” is relative; 2 Yutes is not exactly an option for anyone on The 30 Clean. And they’re definitely not paleo, thank god. There’s a classic chicken parm, with breaded cutlet topped by Lioni’s mozz, fresh marinara sauce and pecorino romano; plus more inventive options like a “BK cheesesteak”–homemade spicy roast beef topped with caramelized onions, sautéed mushrooms, sharp cheddar and horseradish mayo. Even less traditional is the Grandpa Anguille po’boy, which puts andouille sausage on a hot, pressed-sandwich along with spicy cole slaw, sweet pickles, honey mustard and provolone.

All the sandwiches I tried were tasty, but the far-and-away winner was actually the appetizer-sized option, a serving of three small “grilled cheese sliders” pressed on Mazzola’s lard bread, an insanely rich loaf of white bread with cured pork baked right in. The blend of white American and cheddar keeps things nice and gooey like a traditional grilled cheese, while the pork-filled bread adds a smoky depth to the sandwich. Again, not sure where “light” comes into the picture, but these things are definitely delicious.

Elsewhere in apps, ravioli from Papa Pasquale in Bensonhurst are breaded and fried, served with marinara for dipping. Beyond the old-school Brooklyn establishments, Bruno reached into his own family recipe box for Mama B’s Riceballs. “Growing up, my friends would always go crazy for these, so I told my mom we had to have them here,” says Bruno, who had his mother come into the restaurant to teach the staff how to make the secret recipe for soppressata-, mozzarella- and marinara-stuffed fried rice balls.

2 Yutes launched quietly late last year on Seamless and GrubHub–they have a wide delivery zone, covering all of Park Slope, going up to Atlantic Avenue, down as far as 30th Street, and over to Red Hook, too. Bruno is just starting to promote the spot to sit-down customers. It’s open for lunch and dinner and for now served from the same counter as Michael & Ping’s, so you can come in and order either, or both. Kung Pao chicken with a side of grilled cheese, anyone?