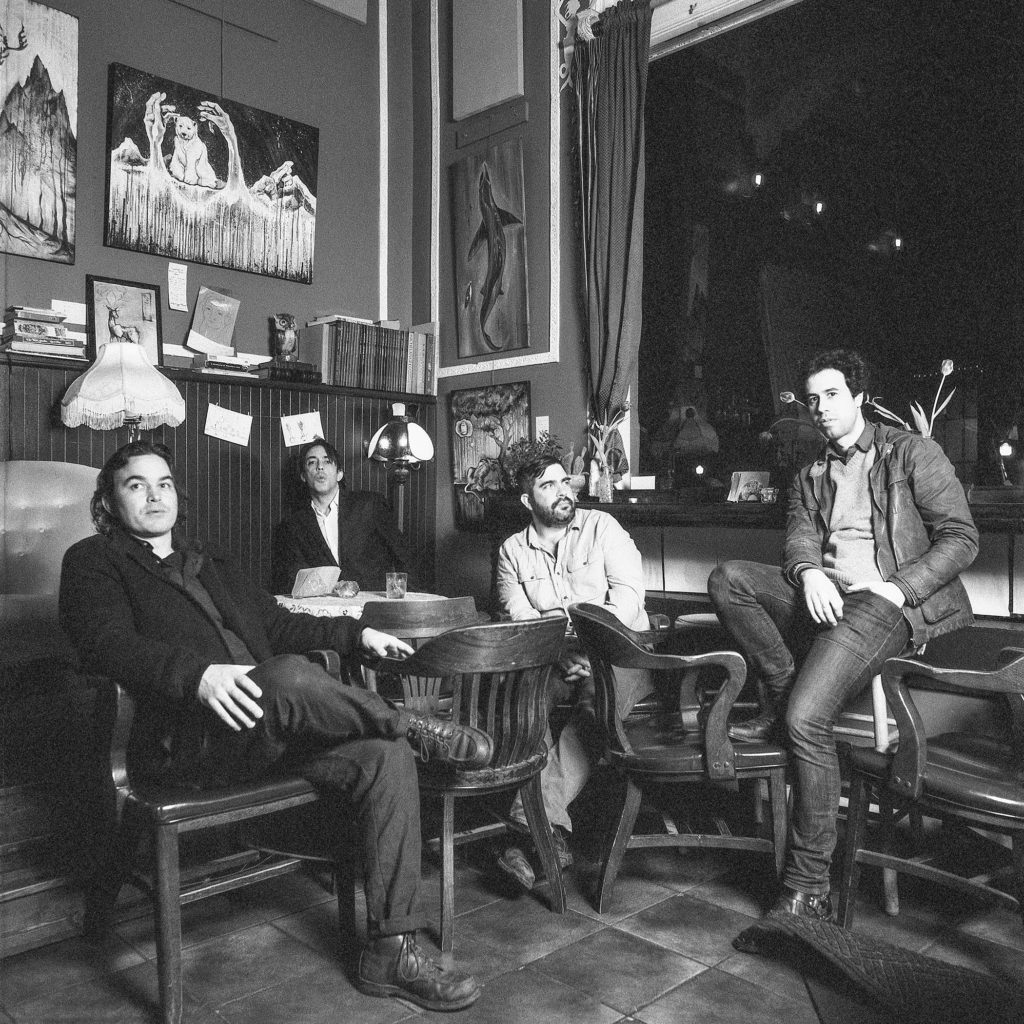 Don’t have a badge for the musical performances at the Northside Festival that kicked off yesterday? Not a problem! This year’s event–which features headliners like Brian Wilson, Kacey Musgraves, Frankie Cosmos and Psychic Ills—also boasts a couple of free shows in Brooklyn that should not be missed. Here’s the run-down:

If you missed out Wolf Parade’s string of recent sold-out shows during their residency last month at the Bowery Ballroom, don’t fret. The reunited alt-rock band is performing a free show at Williamsburg’s McCarren Park, with Land of Talk as the opening act. Wolf Parade just reissued their electrifying debut album, Apologies to Queen Mary (via Sub Pop Records) as a deluxe edition that contains both the original album and their self-titled EPSs.

Grandmaster Flash is synonymous with the birth of hip-hop music. Along with Kool Herc, Flash is a pioneering DJ whose techniques such as mixing and cutting are legendary. He and the Furious Five recorded some of the cornerstone songs of the genre, such as “The Message” and “White Lines.” The Rock and Roll Hall of Fame member will weaving his spell and bringing out some special guests. For an opportunity to witness a rap legend, this is definitely a show not to be missed.

This event was originally scheduled for June 11, but has been pushed back, according to their website. It still looks intriguing, if somewhat unconventional–it consists of music for cycling written and performed by the artists from the Brooklyn-based indie label Godmode. The three 45-minute-long performances will take place in spin classes to simulate what it’s like to ride a bike outdoors and guests are expected to take part. It’s a chance to hear music and get a workout at the same time. You can get on their email list for more info.

In addition to those free Northside Festival shows, check out some of the other ones here.