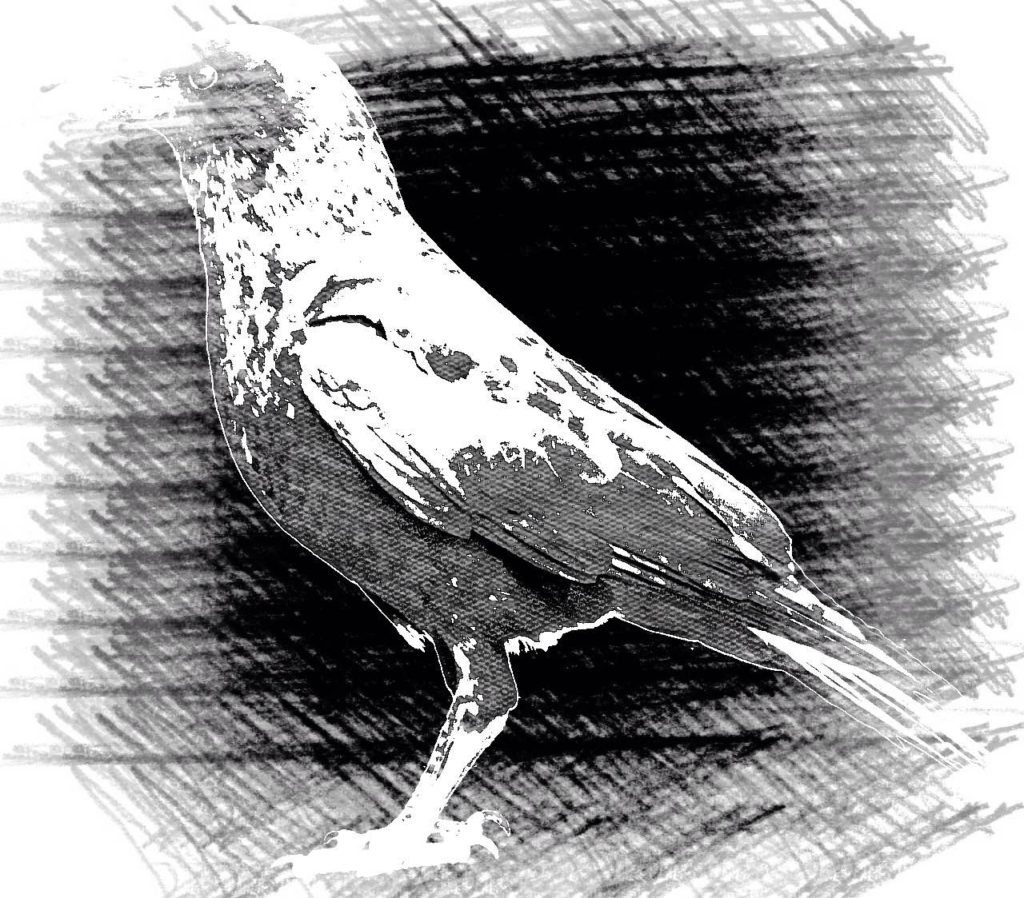 There’s a pair of swans in Prospect Park. And I love them.

Every time I walk through the park–which is fairly often, once or twice a week in the summer – I make sure to find my swans. I love watching their long, graceful necks twist and turn, how they duck underwater to catch some sort of food, and then shake off, flat-footed, along the shore.

One day a few summers back, my dog, Buckley, spotted one of these swans floating on the lake. I could see his tiny dog-brain working: “Oh. My. God,” he was thinking. “This is the most amazing thing I’ve ever seen. I must catch it.”

A person’s spirit animal is an essential distillation of selfhood.

I wanted to see what would happen. I was pretty sure the dog wouldn’t actually harm the swan (nor the swan the dog)–I knew that swans were fierce, and my dog was a coward. I was confident he wouldn’t even get close. So I let go of Buckley’s leash and watched him charge at the bird.

When it saw the dog, the swan reared up, spreading its wings to their full span–at least six feet–and hissed the fiercest hiss at him. Buckley immediately retreated, racing back to me, away from the huge animal. Swans are killers. Swans are ferocious. Even my dumb dog knew better than to mess with them.

When I saw the huge, beautiful animal hissing, I immediately identified. I, too, seem unthreatening, even charming. But, like the swan, I throw down. I’m not afraid to hiss at anyone–or whatever the human equivalent of spreading my wings and hissing would be.

On our walk back home, I texted my dad.

“I realized that if I were an animal I’d be a swan,” I wrote.

And we left it there.

The weather was beautiful for the next few weeks. I took my dog to Prospect Park several times (I work from home, so I have that luxury). Every time we went, I made sure we walked past the swans, although Buckley knew better than to go near them.

One day, however, when I saw them a seed of doubt stuck in my head. For some reason, something just didn’t seem quite right. Maybe, I thought, I’m not a swan after all. I’m just not classy enough.

I switched my focus to geese.

After all, the goose is pretty much the dirty swan, fierce, but much less exotic. And they poop everywhere. Maybe I was a goose. I wasn’t sure. It didn’t feel quite right, either, but it was all I had to work with at the time.

The idea of a spirit animal–an animal with whom you truly identify, who maybe even guides you on your acid trip–has always appealed to me. I love animals, and I’ve always loved to think about what animal I am most like, what animal I shared enough essential characteristics with to come back as, in a later life. A person’s spirit animal is an essential distillation of selfhood.

Several months later, I was discussing spirit animals with my friend.

I agreed. We used Google images to find photos of awkwardly long creatures, and ruled out the otter, the mongoose, and the stoat.

“An ermine!” I realized, finally. My friend was an ermine. That was resolved.

Without hesitating, my friend responded.

“A crow. You’re definitely a crow.”

I knew immediately that he was right.

Crows are kind of filthy–they’re scavengers, which requires some degree of commitment to the disgusting. Geese might poop everywhere, but they definitely don’t eat carrion. If you saw my apartment, you’d understand my identification with a bird that has no shame about being dirty.

And crows love shiny things. Their nests are usually lined with small pieces of aluminum foil, or pennies. Crows have a bad reputation, but, every now and then, you hear a story about a crow bringing trinkets to a little girl’s windowsill.

I definitely like shiny things. Feel free to send me jewels.

I was pleased to finally discover my spirit animal. It was nice to be secure in the knowledge that, if I were forced to live as a non-human doppelganger, I’d know which one to pick. And I knew that if I ever a bad acid trip, I’d know what creature to summon to my aid.

And it’s not a swan.

Last winter, I walked past the lake on a cold, snowy day. There they were, my swans, floating gracefully on the water between chunks of ice. I was dressed for warmth in a black down coat, black tights, and black boots. But the swans were white as the snow, with their black and orange faces.

I was surprised to see the swans still there, floating on their lake in the dead of winter. Why weren’t they in Florida, like my grandparents?

And then I realized what drew me to the swans in the first place, what we really have in common. In the end, we’re not actually alike, and I definitely don’t want to encounter either a real or a mystical swan when I’m on any kind of psychedelic. I was just drawn to them because we share a distaste–a much stronger bond, you know, than a shared admiration–a distaste for leaving New York.

Leave a Reply to e