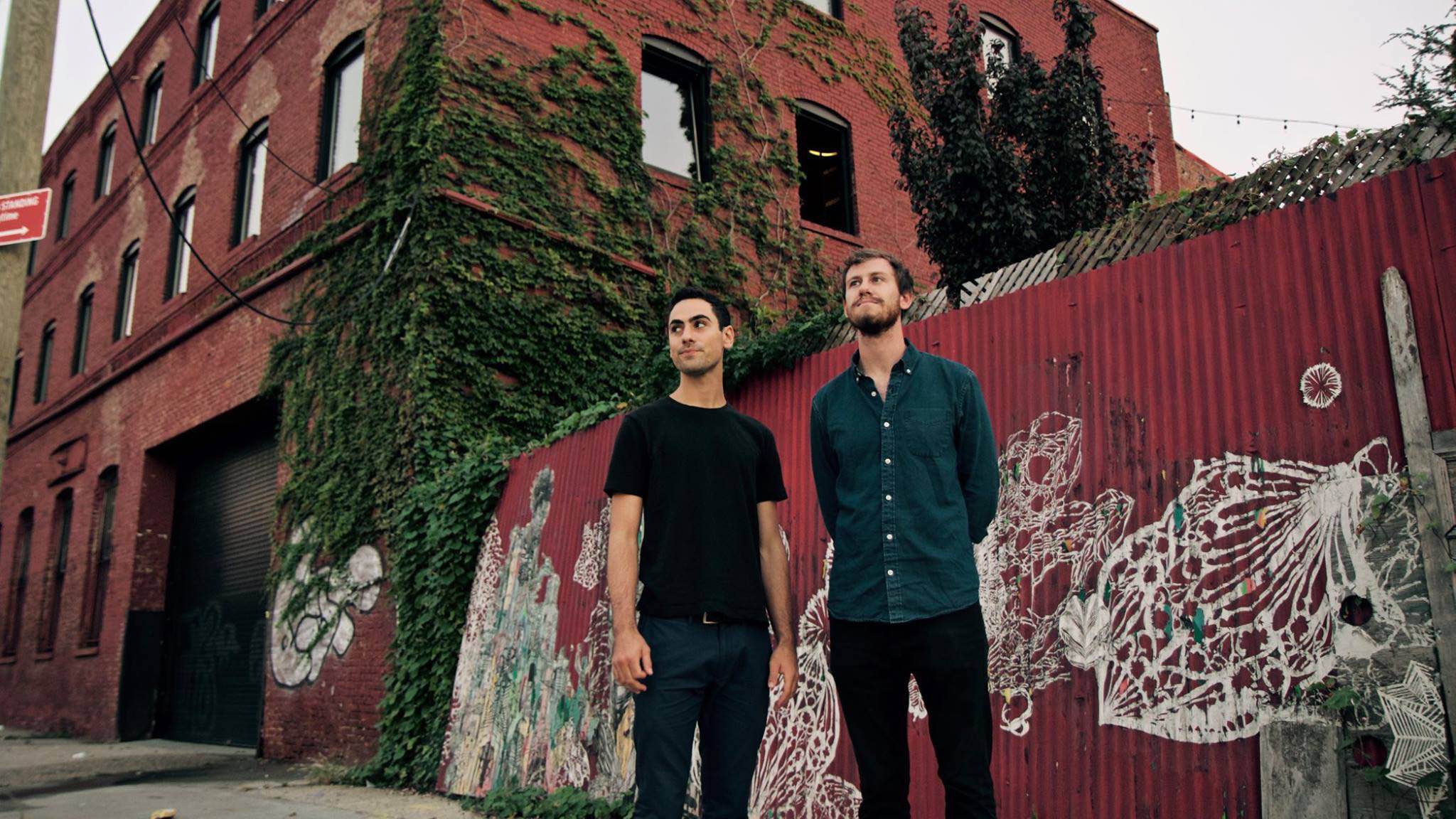 Chris Zumtobel and David Kurfist are still always terrified that no one will show up.

They’re the co-founders of Think Olio, an organization that puts on salon-style classes in venues all over Brooklyn and Manhattan. Though they’ve been proven wrong, time after time, as people pile into bars and co-working spaces and museums to experience these classes, they still worry.

Never been taught by a professor who recently won a grant to study Kill Bill? Well then, you haven’t been to a Think Olio class yet!

Think Olio was born out of a social entrepreneurship course that Chris and David were both part of at CUNY. “I pitched an idea for a school for adjuncts,” says David. “It’d be taught by all adjunct professors, and you’d join it like a gym, popping in and out of classes.” After the pitch, Chris asked David to get a beer. “Chris came to me with four solid ideas, and basically told me he was going to work on this with me, that he would be my business partner,” says David. “And that’s literally how we started.” The two reminisce fondly on the very first class they ever put on. They had begged a professor they both loved–a Kurt Vonnegut scholar–to teach a course, called up a couple of friends, and piled into David’s living room for a night of literature and beer. 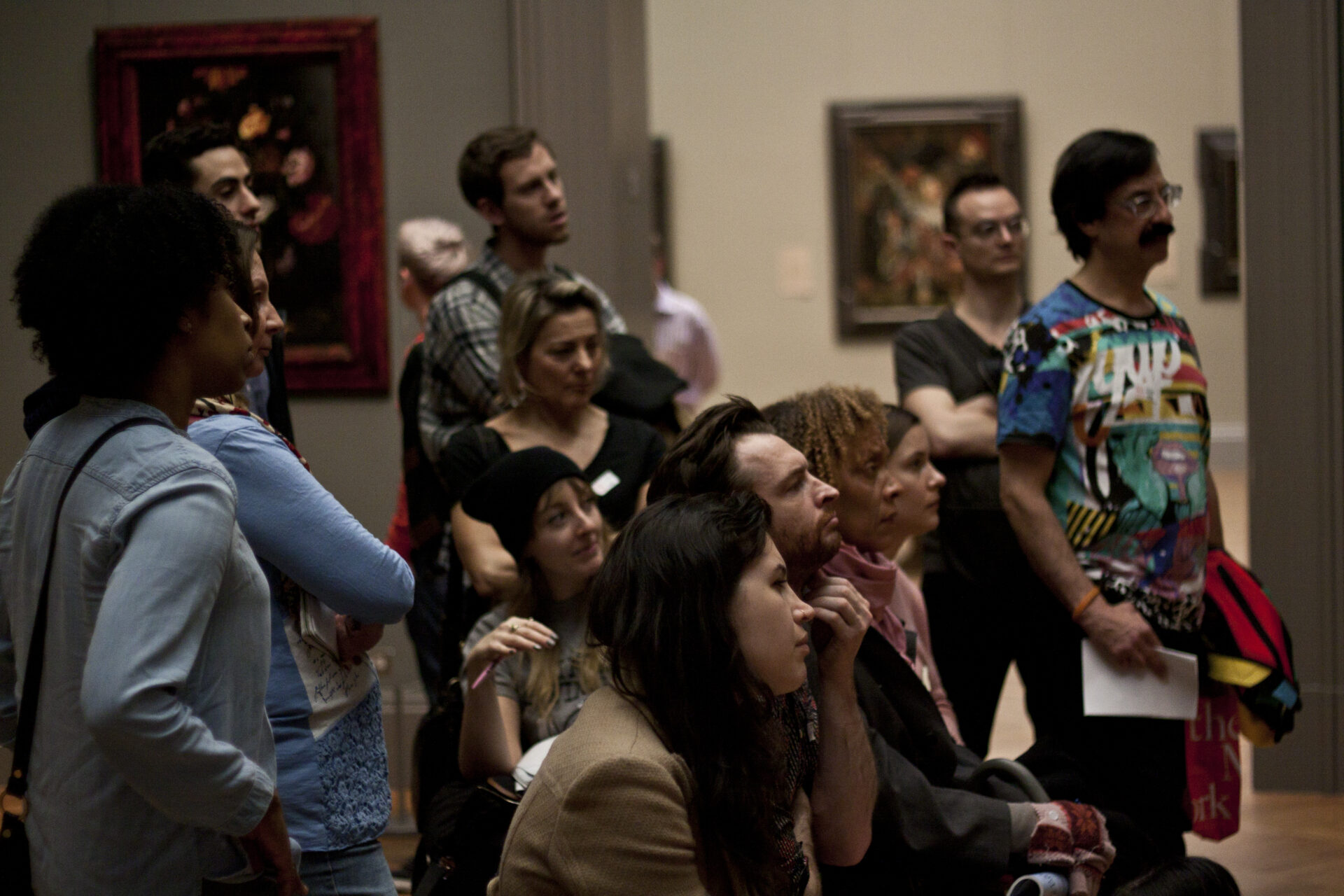 Think Olio has held classes all over the city in bars, bookstores and even at The Met. Photo: Parker Peterson

“School isn’t really about people who want to learn anymore; it’s a business,” explains Chris. “The feel of college is sort of like a punch card; you take X amount of classes and then trade in your punch card for X job.” Having felt this pretty intensely throughout their own college experiences, both Chris and David were dedicated to expanding Think Olio with the opposite goal. After hearing many conversations transpire between friends about wanting to go back to school, but not wanting to pay hundreds of dollars for a class or work toward any sort of degree, Chris and David agreed that the ultimate goal of Think Olio should really be a simple one: to connect different types of people who have one thing in common–a desire, and a joy, for learning.

Think Olio isn’t trying to teach you a skill or check how well you remember the historical facts you crammed into your brain for an AP exam. Rather, it provides the opportunity to use parts of your brain that maybe you don’t engage on a daily basis, to discuss art and philosophy and open yourself up to a new worldview, perhaps even a new way of thinking, all while surrounded by people who are trying to do the same. There’s the added bonus, of course, of being taught some of the best adjunct professors in the field. Never been taught by a professor who recently won a grant to study Kill Bill? Well then, you haven’t been to a Think Olio class yet! 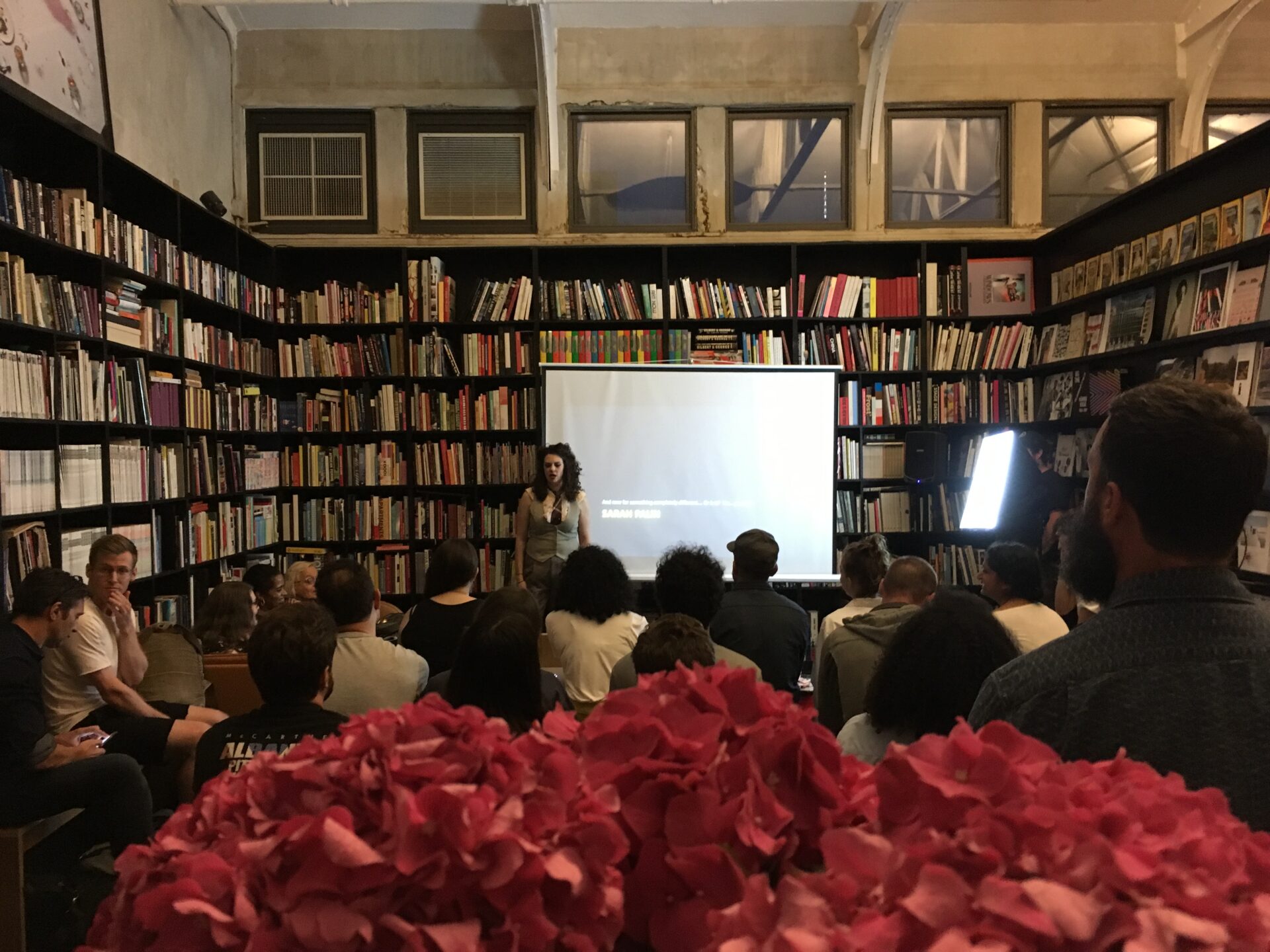 “Our process for finding Think Olio professors is pretty much based on recommendations and word-of-mouth,” says David. In the beginning, the duo just tracked down professors whose classes they had enjoyed and convinced them to conduct a Think Olio course. As they slowly gained momentum, professors recommended fellow professors in an ever-expanding web. Chris and David’s vetting process is pretty casual: someone submits a brief proposal for a course, and then Chris and David take them out for a drink to get a feel for their teaching style. “We can tell right away if a person is right for us–we want very energetic, passionate professors who aren’t afraid to try new things, like being obsessed with Stranger Things and creating an entire class out of that,” explains David.

“Both the topic, however crazy it might be, and the lesson plan is entirely up to the lecturer,” Chris adds. “All we want is for the Think Olio name to be associated with only the most high quality, fun, and social learning experiences.”

One of Chris and David’s main responsibilities at Think Olio is curating the perfect setting for each class. Their more than 140 offerings have popped up at places like Berg’n, Nowadays, Chandelier Creative, Brooklyn Museum, The Met, Pioneer Works, The Strand and even Brooklyn Boulders. “All we ever really need is one person at the venue to be excited about what we’re doing, and they usually are,” says Chris. Currently they’ve got their eyes set on BAM, the quintessential Brooklyn venue.

For the last year and a half, Chris and David have both been fully committed to Think Olio, and while it’s not exactly a tidal wave of cash, classes range from $10-$30 dollars a person, they couldn’t be happier. “There was a point in time where we were considering getting investors and all that, but it took some soul searching to realize this was all we really wanted to do, on this scale” says Chris.

Because Think Olio doesn’t generate enough income for Chris and David to hire additional help, they are responsible for every inch of the business, whether that’s creating flyers, sending out weekly newsletters, hiring professors, procuring venues, or attending the classes, which is definitely their favorite part of the job. “I’d say we’ve both been to about 100 each,” Chris says with a smile. “And we’re both so jealous of one another if one of us can go while the other has to miss it,” adds David.

At the end of the day, however, if Think Olio has taught these two anything, it’s that ideas bring people together in a way that is both intellectual and profoundly social. “We wanted to connect with people who harbored a profound joy for learning,” says Chris. “It’s incredible how many people have responded.”